400 hours of training so far this year and 30 hours a week: Strava reveals how the pros are preparing for the Tour de France 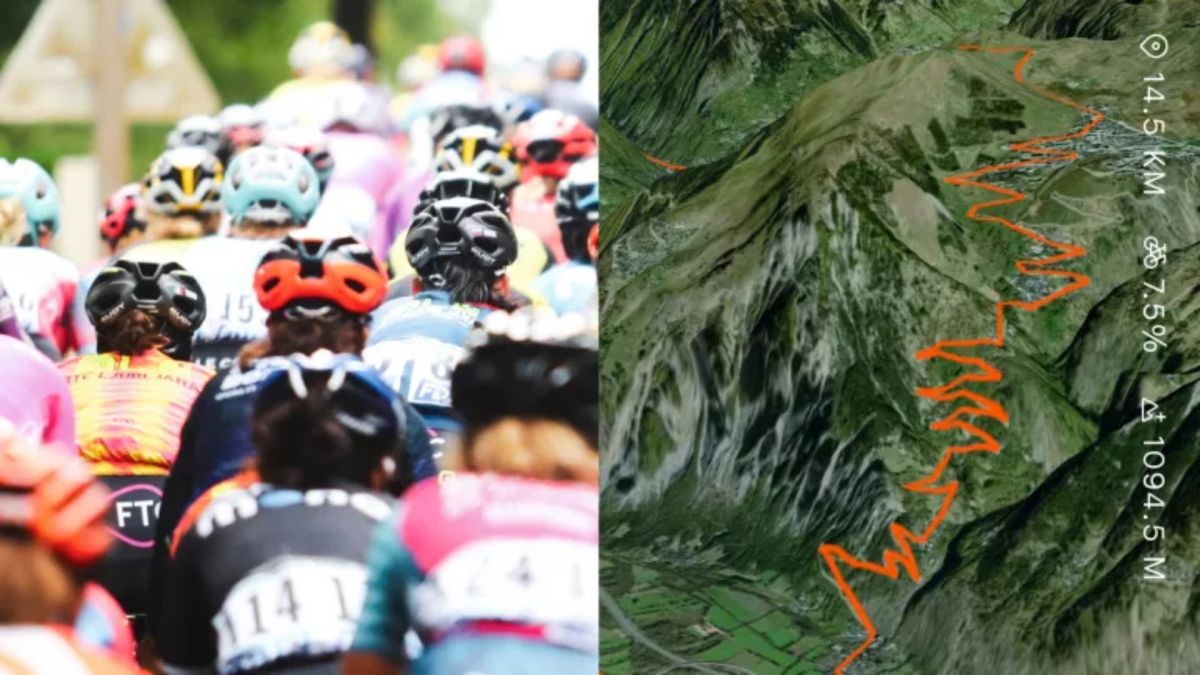 Strava has released exclusive data, highlighting what it takes for male and female professional cyclists to train for the Tour de France, which begins this Friday, July 1.

Aggregated and anonymized training data from 36 competitive cyclists participating in the Men’s Tour de France or the first Women’s Tour de France with Zwift 2022 would reveal how male and female professional riders prepared for their respective prestigious competitions.

These stats are based on training data recorded from January to June 2022 and only include training journeys tracked on the social fitness tracking app.

Professional cyclists have averaged more than 400 hours on the bike in individual training hours so far this year, with some riders logging up to 600 hours since January.

With the Tour fast approaching, some riders are now riding more than 30 hours a week, totaling more than 1,000 kilometers covered per week.

The total altitude acquired by professional runners during their training in 2022 is more than 180,000 meters – this is the equivalent of climbing Mount Everest more than twenty times.

The male and female pros individually burned over 350,000 calories. Strava puts this into context: “This is comparable to burning the calories that would have been consumed by eating over 4,500 French macaroons or 1,500 croissants.”

The longest individual ride recorded this year was just over 300km (186 miles), which we’d hazard to assume was probably Milan-San Remo – rather than individual training. Still, that’s a lot longer than the longest stage of this year’s Tour de France is 220km, stage 6 from Binche to Lonwy.

Strava announced earlier this year that it would maintain a Tour de France “content hub” in the app that will be “dedicated to telling the stories of the riders through their daily activity uploads and photos”.

The Race Center will provide breakdowns of each stage’s segments and “sneak peeks at unique athlete experiences.”