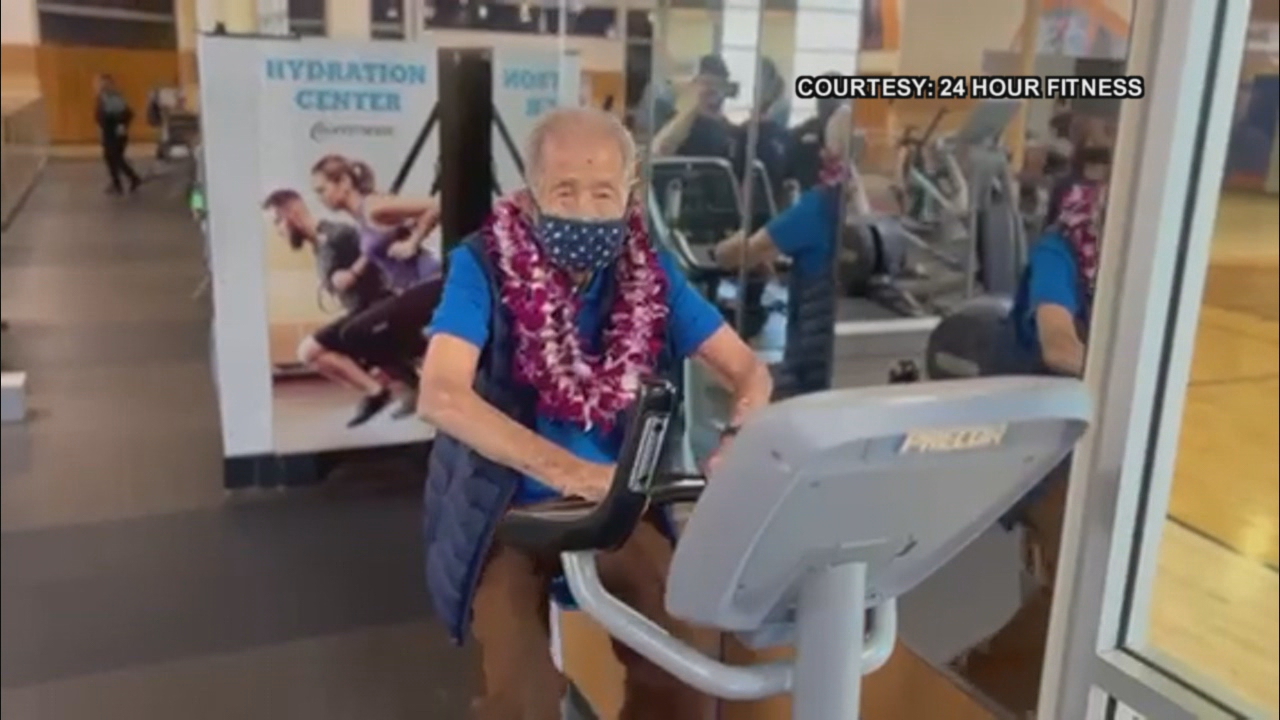 However, for this Salt Lake resident, it’s just another day. James Chou said going to the gym was part of his daily routine, which started almost 30 years ago.

“Diabetic, overweight, so I exercise, I feel a lot better,” Chou said.

Chou is originally from China and served in the Chinese Air Force during World War II. He arrived in Honolulu in 1956 and became a professor of mechanical engineering at the University of Hawaii. he later retired at 68 and joined 24 Hour Fitness Pearl City.

Before going to the gym, Chou does a mini workout at home. He takes time to stretch, jump on a machine, lift weights and do tai chi.

“I keep my weight constant, around 114 pounds. Too high, eat less. Too low, oh no,” Chou explained.

To exercise her mind, Chou also plays solitaire every day. Moreover, until he was 100, he did his own taxes.

Although mental and physical health are both important, Chou believes having a good heart has also helped him live a long life.

“Be nice to people. Action reaction. If I’m nice to you, you’re nice to me,” he said.

Chou still lives in his own house which he designed decades ago. His son and daughter-in-law only recently moved in to keep an eye on him. KHON2 asked him what kind of advice he gives to others who want to live more than a century. Chou said people should be open-minded, humble, as well as show focus and perseverance.