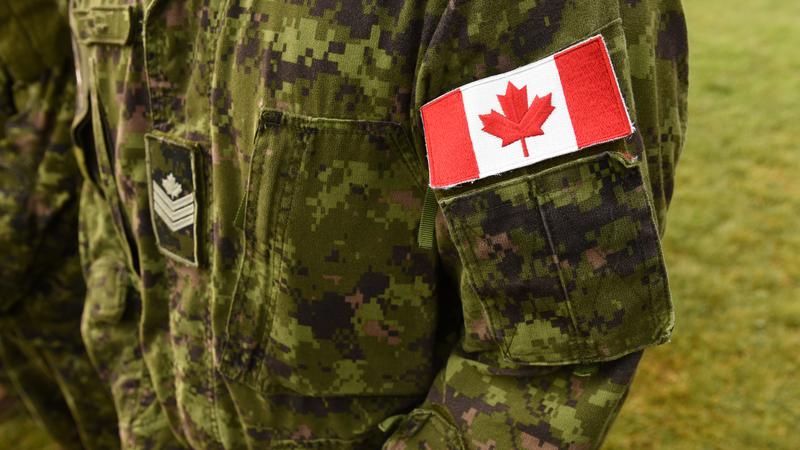 coming from the red deer

Members of the Canadian Army Reserve will conduct a training exercise in the town of Drumheller and surrounding areas from November 4-6, 2022.

The soldiers are members of the 41st Signal Regiment and the 41st Service Battalion. Both are combat support units from 41 Canadian Brigade Group and the Canadian Army Reserve. Training will focus on supporting command functions in the land tactical environment.

Traffic disruption will be minimal and there will be no interruption of services. The public is reminded that the soldiers will be participating in the training and asked not to approach the soldiers while they are performing their duties.