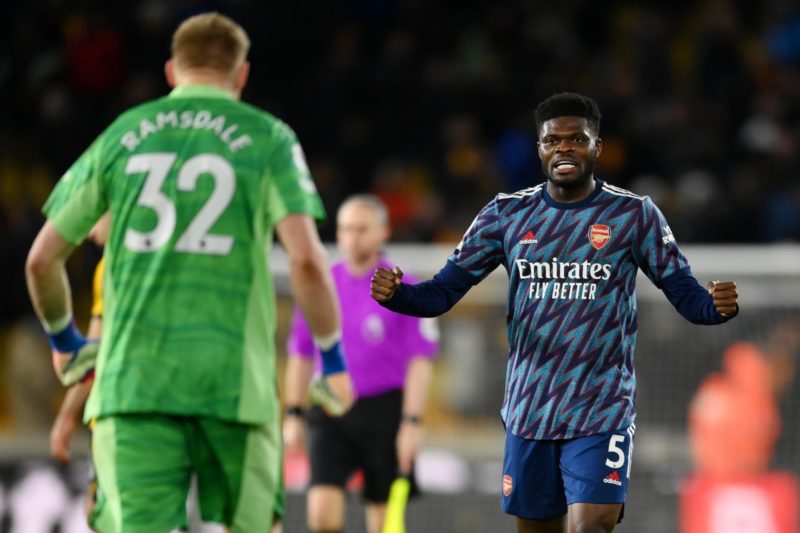 Charles Watts reports on his YouTube channel that he understands Thomas Partey and Kieran Tierney are on track to feature in pre-season for Arsenal.

Partey’s situation is the most advanced as all sources report that he is now fully fit and ready for pre-season. Watts thinks Tierney is also fit, but that’s not so certain.

Ghanaian outlet 442 reported last month that Arsenal have asked Ghana to excuse Partey from their latest round of international fixtures.

Ghana won one and drew in Partey’s absence, so it was probably worth giving them the rest for their long-term benefit.

Partey last played for Arsenal on April 4, and his injury certainly came at a bad time for Mikel Arteta’s side. He has missed the final nine games of the season and the Gunners have lost four.

But the main advantage is that the 28-year-old then had so much time to recover.

Arsenal begin their pre-season preparations next week, with matches starting in July. Partey should now have a full pre-season to return to game sharpness.