Ashton Kutcher opens up about his supportive wife, Mila Kunis, and life at home despite health issues 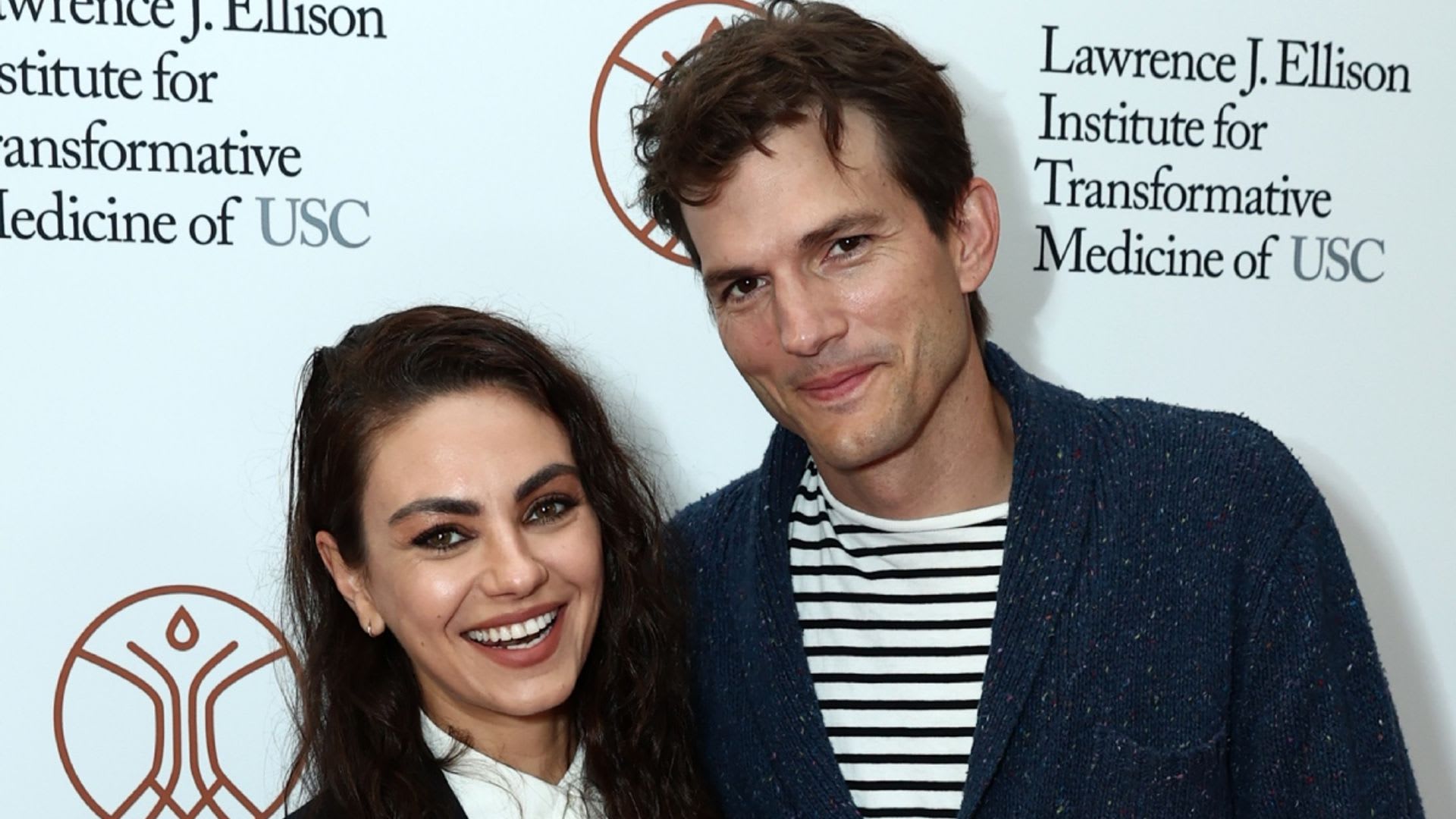 Ashton Kutcher got candid recently about how his wife Mila Kunis supported a variety of his efforts.

In a recent interview with HEYthe actor opened up about training for the upcoming TCS Marathon in New York and the effects it had on his body.

“The biggest physical change was the transfer of muscle mass from the upper body to the lower body. I lost about 12 pounds,” he said at the time.

He also shared that the biggest motivator was his wife and That 70s show co-star, adding, “My wife [Mila] was super supportive.”

The actor also opened up about what he’s learned over months of rigorous training, saying “surrounding myself with a support system makes tough things a lot easier.

“Establishing a rhythm that you can maintain is not the same as working as hard as you can.”

Ashton gushed that his wife was his biggest supporter

Ashton further documented his journey through his 16-part digital interview series, our future mewhich includes segments of him training alongside several other celebrity guests.

He revealed his biggest motivation was his family, including his two children, daughter Wyatt, seven, and son Dimitri, five.

“My basic ‘why’ comes down to leaving life better than what I was given. My daily motivation is my children and my family,” he shared.

His family have been by his side since he revealed earlier in the year that he had been diagnosed with a rare autoimmune disease called vasculitiswhich he spoke about Running Wild with Bear Grylls: The Challenge.

Actor trains for his marathon with other stars in tow

“Two years ago I had this weird, super rare form of vasculitis, which destroyed my vision, my hearing, like my whole balance,” he told Bear.

“It took me about a year to rebuild everything.”