Camp Pendleton Navy Honored as Female Athlete of the Year 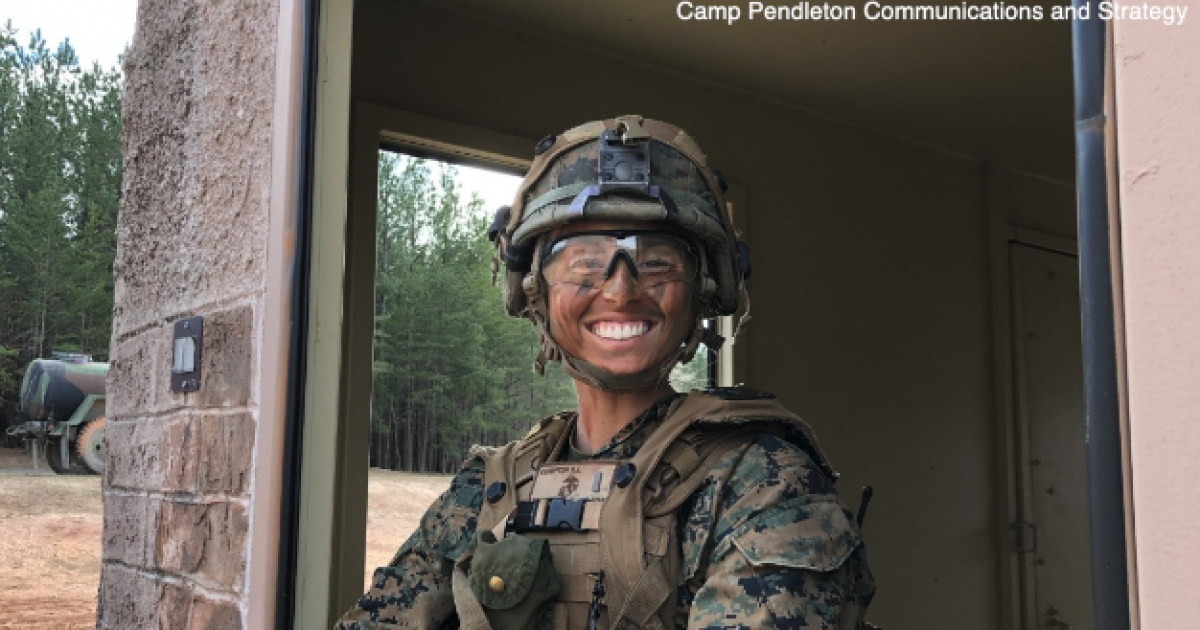 SAN DIEGO, CA (KGTV) — Riley Compton was born in San Diego, grew up in Indiana and has always had a passion for athletics. In fact, she played college softball at George Washington University.

“Athletics and academic achievement have always been what made me stand out.”

After college, Compton joined the Marine Corps and served on active duty as a logistics officer for three years. Today, while her goal is to pursue a career in the military, she still carries with her a passion for athletics.

Compton has successfully combined the two, military and athletics, and she was recently named female athlete of the year at Camp Pendleton.

“The award was made up of everything. Like who Lt. Compton is, besides being an athlete. It’s like how do I do on my military physical fitness test? How do I do in my job and how do I am I balancing these things?”

The award was also for his athletic achievements on base.

“The majority is due to my recognition in bobsleigh and competing for Team USA.”

1st Lt. Riley calls his love of bobsledding an obsession. It’s a sport she was first introduced to while playing softball at George Washington.

“I met a woman named Elana Meyers-Taylor, and that might mean something to people because if they looked at the last Olympics, she won two medals in bobsleigh. I just remember her. listening and being hypnotized by what she had to do about bobsledding I bumped into a teammate next to me and told her, in another life, I would be a bobsledder.

Riley has become a real bobsledder after competing in the United States and Europe with Team USA. Her goal now is to make the U.S. Olympic Team in 2026. But while she loves flying the track at full speed, her ultimate goal is to empower women in sport and in life.

“In bobsledding, when the sport was born, it was male dominated. I want to continue to talk about this, that women can take on male-dominated roles, which include sport and the military, and we don’t don’t always have to do what society tells us we have to do.”