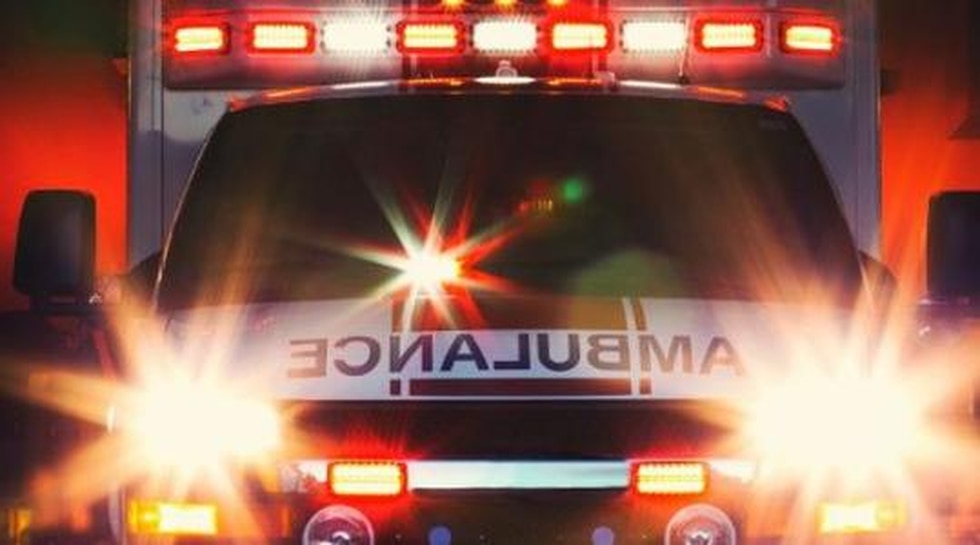 CINCINNATI (WXIX) — A Cincinnati police recruit remains hospitalized a day after suffering a medical emergency following an “intense training exercise,” according to the Fraternal Order of Police.

The 36-year-old rookie needed first aid from a veteran Cincinnati firefighter on Wednesday after suffering the medical emergency, FOP said.

sergeant. Hils says the drill required a recruit to take control of an instructor who was playing the role of a suspect resisting arrest.

He says recruits wear hard hats and padding during the drill.

The recruit was taken to the University of Cincinnati Medical Center and remains in serious condition, Cincinnati police said.

“Our thoughts and prayers are with our recruit and his family. The Cincinnati Police Department is currently reviewing the circumstances before and after the training that led to this recruit’s medical emergency.

sergeant. Hils says this is the first known emergency like this he has seen since working with CPD.

See a spelling or grammatical error in our story? Please include the title when you Click here to report it.