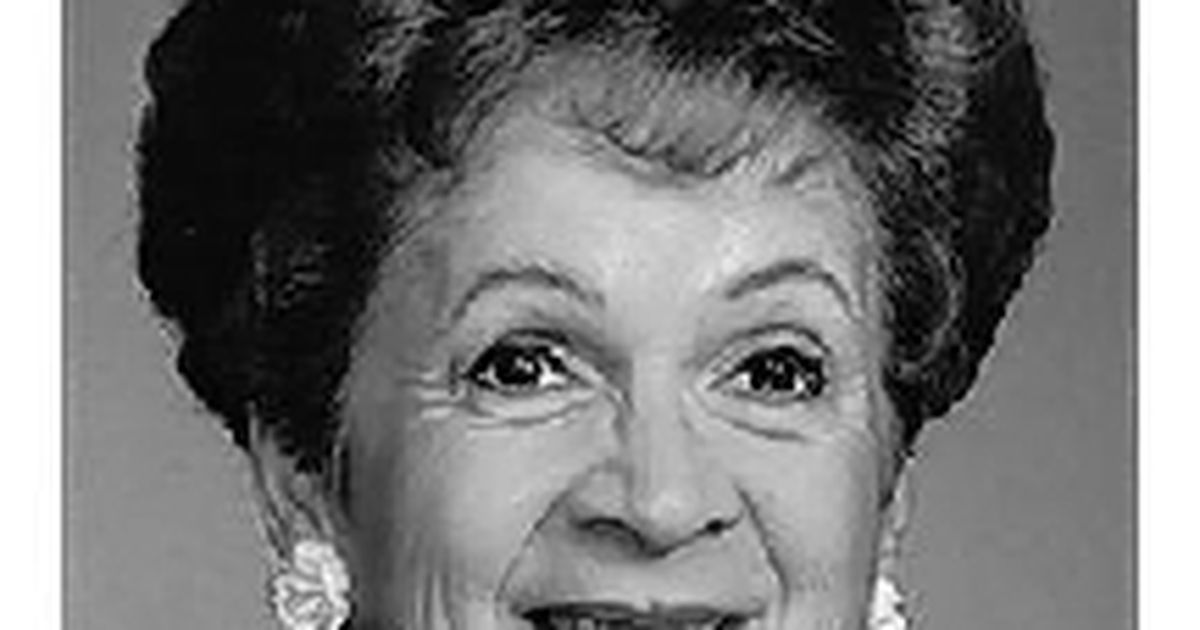 95, died Wednesday, September 7, 2022 at Ohio Living Mount Pleasant, Monroe, Ohio. She was born on September 11, 1926 in Hamilton, to George and Millie (Marcum) Collins. She shared her childhood with her beloved brother, Donald Collins. Margie grew up in Hamilton and graduated from Fairfield High School in 1944. She met and married Robert E. Clark in 1946. Their meeting was on a blind date and they spent the evening dancing. They loved dancing together throughout their marriage. After Bob retired from the military, he and Margie made Hamilton their home, where they raised their three daughters. Being a mother was central to who Margie was. She held several jobs outside the home, but retired from Champion Paper in 1989, where she was the first female buying agent. She took great pride in her work and was respected by her Champion colleagues and friends. She spent many happy years after her retirement with a special group of friends from work. They met to train at Champion’s fitness center, traveled together, celebrated birthdays and laughed. Margie liked order and cleanliness in everything she did. She threw wonderful parties and made every party special. She loved the sun, reading, shopping and being with her family. Margie discovered the Unity School of Christianity in the 1950s and was a devoted student of faith and spirituality until the very end of her life. Margie had no greater joy than Connie, Jan, Robin and all the family they gave her. Margie called her grandchildren “Darling” and “Precious.” She made sure they were surrounded with love and covered with prayer. Margie is survived by her daughter, Janice Webster, daughter Robin Clark- (Eric) Doberstein; son-in-law Steven Kittle; grandchildren, Rob (Stacey) Webster, Amanda (Mike) Phipps, Julie (Jon) Krueckeberg, Kara Doberstein and fiancé, Lawrence Scott Spector, Alex (Kate) Doberstein and Andrew Doberstein; great-grandchildren, Wyatt, Meryl, Maeve, Meyer, Grace, Isabel, Emmaline, Charlotte and James; special nieces and many friends. Margie was predeceased by her parents; brother and sister-in-law, Don and Pat Collins; his daughter, Connie Kittle, and his son-in-law, John Webster. Margie’s family would like to thank the incomparable staff at Ohio Living Mount Pleasant who have cared for her so lovingly over the past few years. Margie would have been 96 on Sunday. A celebration of his life will be held Monday at 12:00 p.m. in the chapel at Rose Hill Funeral Park with visitation from 10:30 a.m. to 12:00 p.m. Burial will follow. Memorial donations may be made to Unity, 1901 NW Blue Parkway, Unity Village, Missouri 64065-0001. Provisions managed by CONROY FUNERAL HOME, Springfield, Ohio.