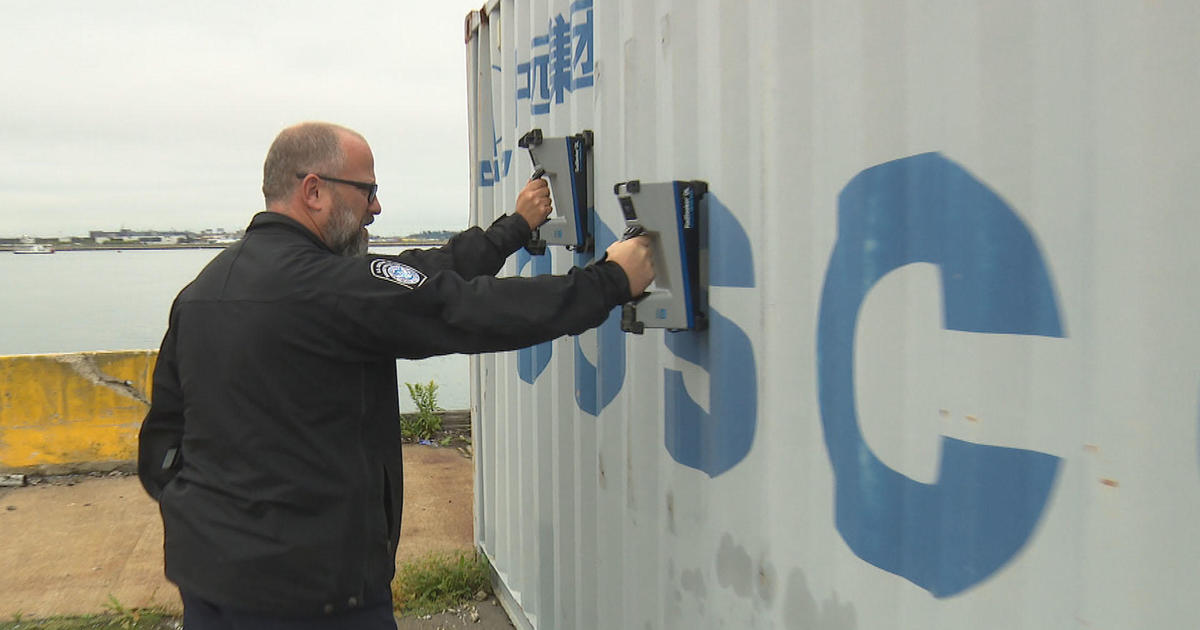 BOSTON — The Coast Guard and its Boston Harbor partners regularly participate in exercises and training. Whether defending against an attack, rescuing someone in the water, or containing an environmental threat, the Coast Guard prides itself on its preparation.

Its motto : ever paratus means “always prepared”. A three-day exercise currently underway in Boston Harbor allows other agencies to join in preparing for the possibility of a radiological threat.

First responders from 13 agencies join the Coast Guard in the largest exercise of its kind in years. A “local industry” coordinated with the FBI to provide safe radiation sources for training.

The exercise provides an opportunity to test equipment that is not part of daily training. It also gives FBI Special Agent Josh Canter a chance to share his expertise and meet the group’s first responders he doesn’t know.

Canter and other leaders say collaboration between agencies is essential. This creates familiarity and builds trust. As the response to the 2013 Boston Marathon bombing demonstrated, cross-agency training pays off in a real crisis. Canter applauds the emphasis on interaction and relationship building.

“A mentor of mine once said to me, ‘The first time they meet you shouldn’t be when you’re standing in a parking lot outside of an incident,'” Canter said.

Canter explained that first responders are more likely to call him — immediately — to verify he is a potential threat if they know him. The sooner his investigation begins, the better the outcome will be if there is danger.

In the shadow of jet planes and a huge cruise ship, the second exercise for participating first responders required the use of more sophisticated equipment to find a hidden radiation source at Conley Terminal. Local, state, and federal agencies may use different equipment, formations, and tactics in their work. But until Thursday, they will work together – in mixed groups – in scenarios that involve everything from stolen radiation to a threat on a ferry.

US Coast Guard Captain Kailie Benson calls interaction and collaboration “human skills” which, combined with regular training, can have a deterrent effect. In theory, if “bad actors” are aware of large-scale formation and group cohesion, they may be discouraged from hitting Boston Harbor.