DEC ranger excited to add more women to the force 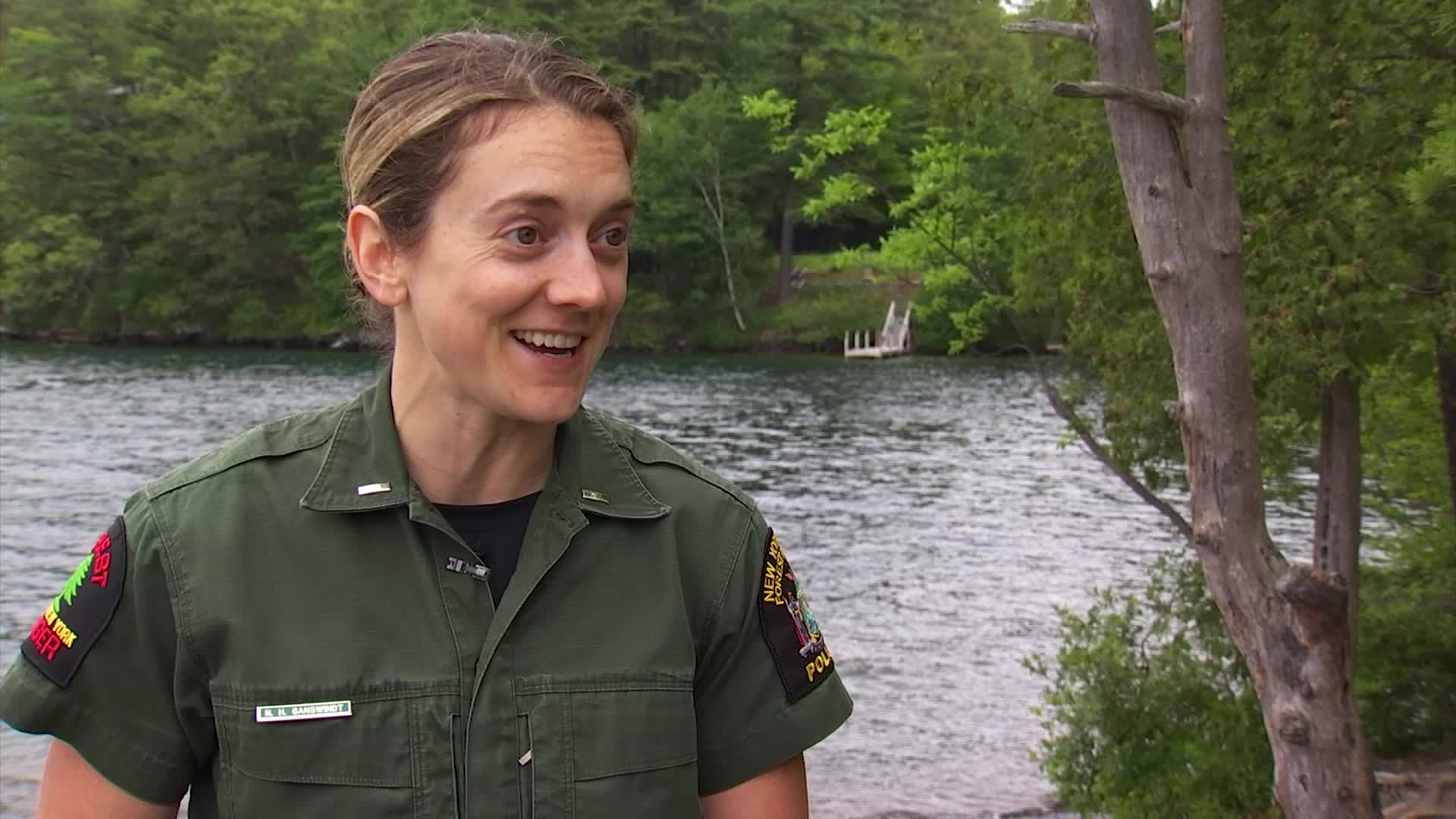 Nancy Ganswindt has wanted to be a DEC ranger since she was a teenager and had a chance to talk with rangers.

“They talked about the search and rescue they did, and I always knew I wanted to be someone people turned to when they were in need,” Ganswindt said.

She still remembers receiving the letter in the mail inviting her to take a physical fitness test. It passed, and now the Lake George shoreline at Shelving Rock Road is part of the Ganswindt patrol area. However, she does much more than patrol.

“When there’s something that needs to be done, we get called in quite often, and I’m very confident in the skills we have that we can pull off rescues and searches and situations that few other people can. ,” Ganswindt said.

Sadly, some of those rescues turn into recoveries, but she feels like she’s helping the families.

“Often we are able to end families where a family member or loved one may be missing, whether by choice or accident. So we can either bring them home or at least tell the family what happened,” Ganswindt said.

Rangers also fight fires, and the lieutenant traveled all the way to California to do so.

With about 19% of the female force, DEC is committed to adding more women and raising that number to 30% by 2030. Ganswindt thinks that goal is a great idea.

“It’s a great job overall, and I think as a woman, the more diverse an organization is, the more beneficial it will be, because every type of experience brings something to the table,” Ganswindt said.