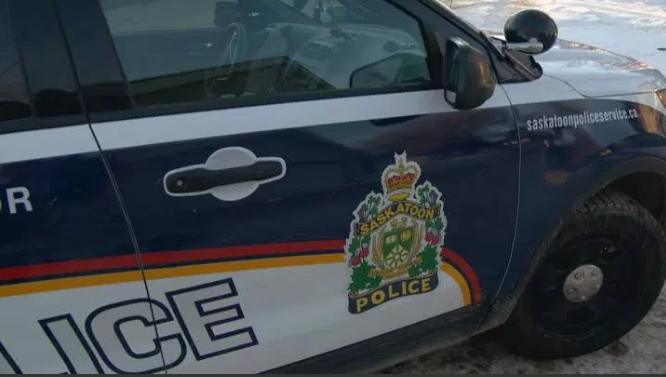 A Saskatoon police officer and a police dog performing training exercises assisted in an arrest after hearing a gunshot Thursday morning.

Police say the officer saw two suspects fleeing the area on bicycles in the 300 block of Ottawa Avenue North and pursued them on foot while giving instructions to officers responding to the call.

The weapon was thrown away during the chase, but was later found in a nearby yard by police.

The pair, both 30, were taken into custody with charges pending.