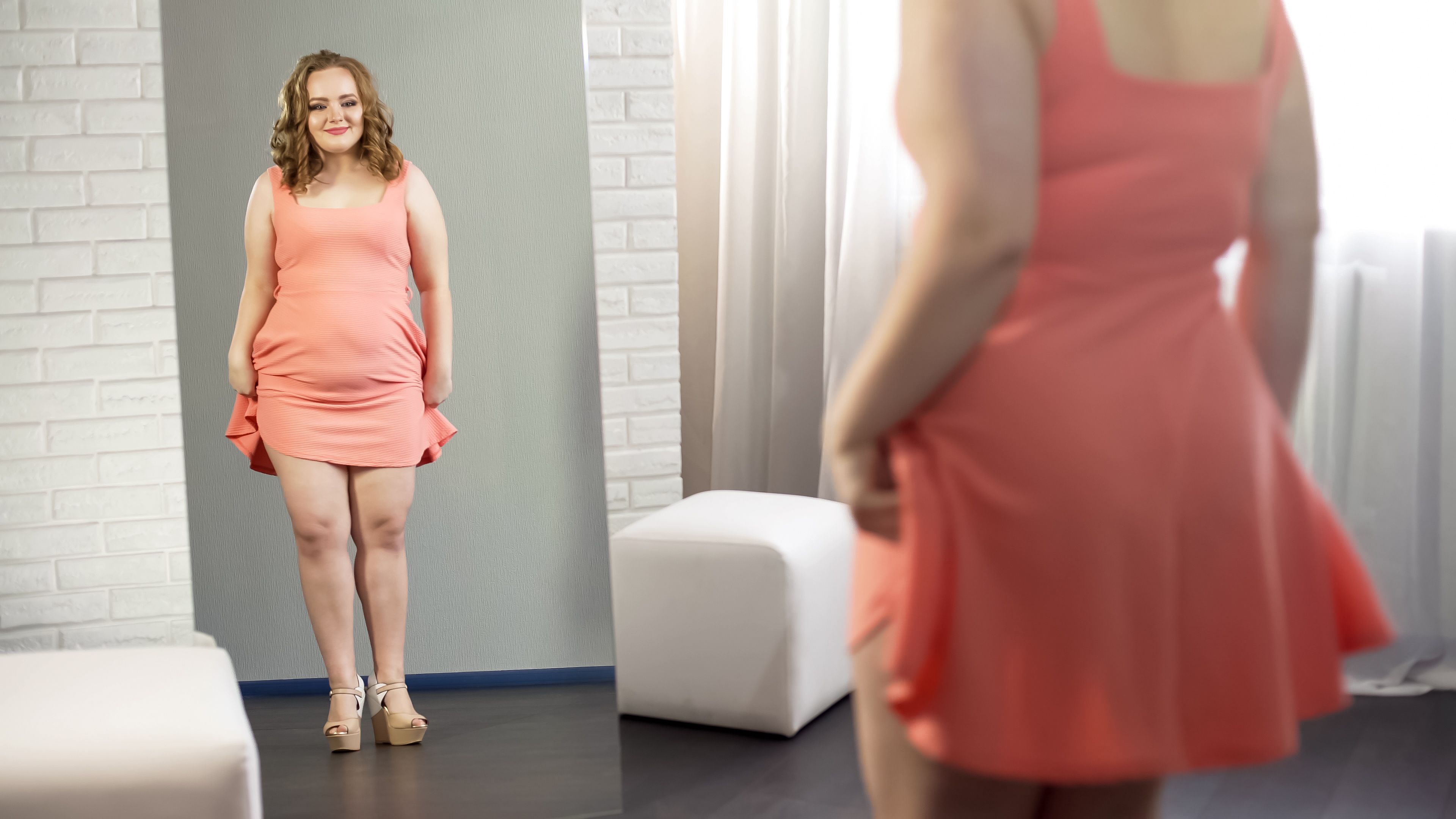 “Prenatal attachment is defined as the affiliative relationship between the pregnant woman and her fetus and is formed and developed in the mind of the woman,” the authors write.

The study included 183 healthy women at least 20 weeks pregnant who attended the obstetrics-gynecology outpatient clinic at a university hospital in Ankara, Turkey, between April and July 2019.

Information was collected from a personal data collection form, the Prenatal Attachment Inventory (PAI), and the Multidimensional Body Self Relations Questionnaire (MBSRQ).

The MBSRQ and PAI were selected because of their scale items containing clear sentences and their validity, according to the authors, noting that studies of the reliability of both scales have been conducted in Turkey and elsewhere.

Young women may have ambiguous and mixed feelings about the physical and psychological changes that occur during pregnancy and may not feel ready to be mothers, the authors say, likely stifling their prenatal attachment levels.

Women who had 2 or more pregnancies, or arranged marriages, also had low levels of prenatal attachment, while women with chronic conditions had higher mean PAI scores (P

Chronic illnesses can increase anxiety levels in pregnant women, potentially causing a strong link between prenatal attachment levels and feelings of anxiety and worry about the baby’s health.

There were no significant differences in PAI scores by number of children, planned pregnancy, history of miscarriage/stillbirth, common pregnancy discomforts, gestational age at the time of data collection or criticism of physical appearance (P > 0.05).

The study’s prenatal attachment scores are similar to other studies, the authors say, but some researchers found no link between age and PAI scores.

Breastfeeding practices that encourage women to talk with their fetus, touch the fetus through the abdomen, and count fetal movements can also help prepare for motherhood and increase prenatal attachment.

“We recommend conducting education programs that focus on pregnancy adjustment that enable women to more positively assess their bodies during pregnancy, engage in behaviors to improve their health during pregnancy, and increase pregnancy readiness. ‘prenatal attachment’, summarize the authors.

They also suggest future studies that incorporate sociocultural characteristics to examine the link between body self-perception and prenatal attachment, as well as longitudinal studies spanning pregnancy through the postpartum period.