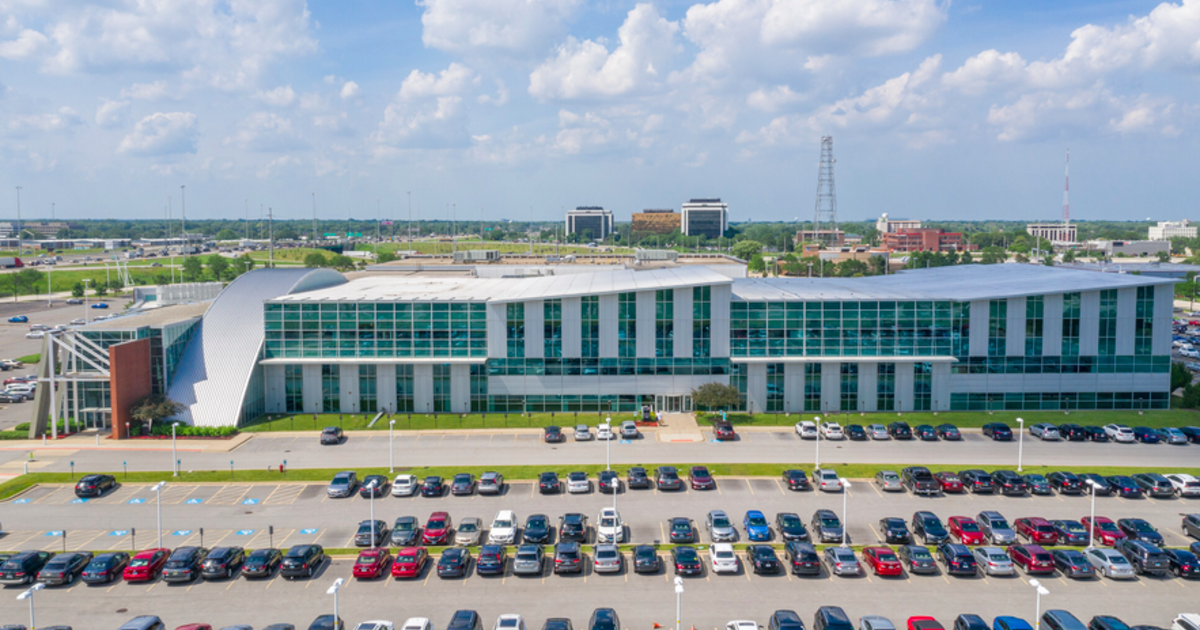 The agreements highlight tenants’ diminishing workspace needs and high-end office users installing new and updated buildings in the wake of the COVID-19 pandemic. The boom in remote work over the past two years has weakened demand for office space, pushing the suburban office vacancy rate to a record high of 27% at the end of last year, according to data from Jones Lang LaSalle. This has given companies a lot of leverage in negotiating new leases, especially with landlords who have large blocks of space available.

In the case of the FAA, however, the shrinking space had nothing to do with COVID. The General Services Administration, which oversees real estate for the Department of Transportation, authorized the FAA in 2019 to lease up to 122,000 square feet for its Chicago-area regional office when its lease at the Devon Building expired in October 2020, according to GSA records. . The goal at the time was “to enable the FAA to more effectively house personnel and strategically cluster business areas and personnel offices, which would result in increased productivity,” the GSA said in a prospectus outlining the terms of a potential new lease.

The FAA finally extended the term of its lease in Des Plaines with the onset of the pandemic and has now signed its new Rolling Meadows agreement which will reduce its footprint by approximately 40%.

The Golf Road building was chosen for its ability to house the FAA on a single floor and its proximity to the retail businesses and restaurants of Woodfield Mall, making it “a prime location for the employee base of the FAA,” said Avison Young director Fred Ishler. brokerage statement.

The lease is a win for San Francisco-based Spear Street Capital, which owns the 483,000 square foot building, known as the Atrium Corporate Center. The building is now 93% leased, according to real estate information firm CoStar Group, although its largest tenant, Capital One, has marketed its entire 164,709 square foot office in the building under sublease with lasting until 2026, according to a marketing flyer.

The loss to the FAA will create a large vacancy for Easterly, a Washington, DC-based real estate investment trust that owns the 239,000 square foot Des Plaines property and specializes in GSA leased facilities. A spokeswoman for Easterly had no comment.

RSM’s move to the north building of the Schaumburg Towers complex allows the company to “better accommodate a flexible workplace” amid increased remote working, a company spokeswoman said in a statement. communicated. The space will also provide “diverse workspaces designed to improve overall health and well-being — factors proven to increase employee performance, retention and satisfaction,” the statement said.