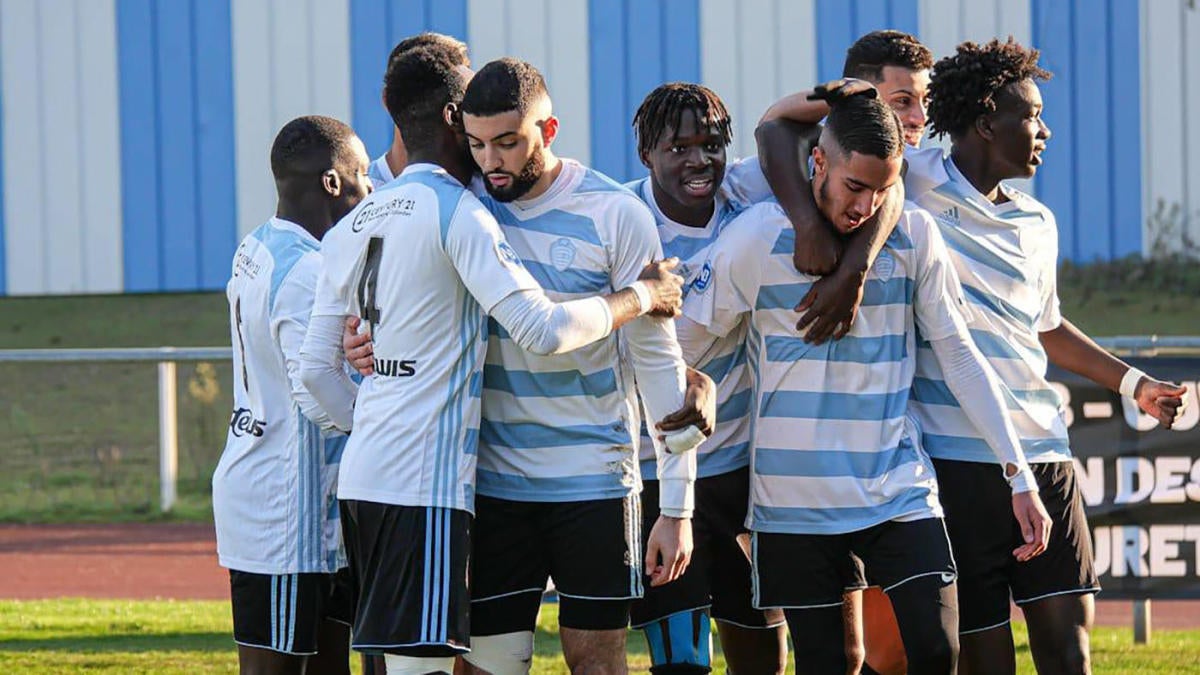 Two years on from the messy 2019-20 French football season which ended prematurely due to COVID-19 and the fallout is still being felt at professional clubs. The collapse of the Mediapro television rights deal in addition to the best of two years of evaporated matchday revenue necessitated a private equity bailout by CVC Capital Partners of LaLiga fame.

The British group based in Luxembourg has taken a 13.04% stake in the new commercial subsidiary of the Professional Football League (LFP) which should be definitively signed soon. It will repay a state-guaranteed loan of around $200 million and provide around $1.2 billion in financial rescue funds to all Ligue 1 clubs and some Ligue 2 teams.

Changes in national and international television agreements are expected by 2024 with Amazon, a developing player in France and now aiming to add the Coupe de France to its catalog. Meanwhile, the LFP are looking to preserve top five status for the French game ahead of upcoming UEFA reforms scheduled for the 2024-25 campaign.

France’s two professional tiers will shrink to 18-team competitions within the next two years, which theoretically makes them more attractive and guarantees larger revenue brackets. The semi-professional (third tier) National Championship 1 is also set to become fully professionalized as part of a revamp of the lower league overseen by the French Football Federation (FFF) as the big clubs descend.

Add to that the reforms which have seen youth contracts go from three to five years and suddenly the landscape of French football is about to change. It will be survival of the fittest at the top, while there will also be opportunities lower down for clubs to reestablish themselves at professional level in the years to come.

One such club well placed to benefit from the reshuffle is Racing Club de France, former French champions and five-time French Cup winners. Racing claim to be the second most successful club in the capital behind dominating Paris Saint-Germain but ahead of Paris FC and Red Star who are both currently higher in the domestic ladder.

Founded in 1882, it is one of the oldest clubs in the country and the historic Stade Olympique Yves-du-Manoir in Colombes is its spiritual home. Racing’s signature sky blue and white jerseys, still on sale today, bear witness to their illustrious history despite the club’s fall to fifth as Racing 92 rugby usurped the exploits of football.

Now led by Patrick Norbert and coached by his son – a former PSG and Arsenal youth academy midfielder Guillaume – The Racingmen are slowly climbing the French football pyramid. Ultimately, the goal is a return to the professional status where the club lavishly made its name in the 1980s under Jean-Luc Lagardère decades before Qatari ownership of PSG.

“Our current sporting project was established a little over three years ago,” club president Norbert told CBS Sports exclusively. “When we arrived we had to get the first-team locomotive back on track. Since our first season we have been in contention for promotion. Unfortunately, first we missed the penultimate matchday and then COVID has since canceled both campaigns.”

Racing also has training gems in some established European names. Kevin Malcuit of SSC Napoli, Raphael Nya of Wolverhampton Wanderers, Yann Karamoh of Chrislain Matsima Parma Calcio of AS Monaco and Ibrahim Amadou of FC Metz are just a few current examples that illustrate the club’s superb ability to identify and nurture youngsters talents from the Parisian incubator.

Before them, French internationals William Gallas, Louis Saha, Zoumana Camara and Benoit Cheyrou all passed through the ranks of Racing. AS Saint-Etienne’s Eliaquim Mangala was also born in Colombes before moving to Belgium as a child and has since represented the Blues at senior level, including UEFA Euro 2016 on home soil.

“The race has to move up the ranks if we want to keep our best homegrown players,” Norbert said of the club’s remarkable ability to nurture youth development. “But there is also a partnership with a big foreign club being set up which would allow us to keep our best players until they are at least 18.”

That and the series of domestic changes to come in France mean that Les Pingouins could soon be within reach of professional status again. An 11-point lead in the regional National Championship 3 will likely move them into the fourth tier this term and that momentum could potentially lead to back-to-back promotions after their COVID-related frustrations.

“When the leagues were closed, Racing was at the top of the table,” explained Norbert. “Our common goal is to reach the third tier by 2024-25. However, a professional sports structure has been voted on as soon as the club reaches the fourth tier. That would mean training every morning.”

The race is also set to benefit from another big upcoming sporting project – the 2024 Olympics. The Summer Games will return to the French capital for the third time a century after Paris first hosted the Olympics. summer of 1924 with the Olympic Stadium Yves-du-Manoir, one of the rare football sites chosen in the Ile-de-France region with the Stade de France. and Parc des Princes.

The aging multi-sports stadium is being redeveloped into a shiny new sports facility which will provide multiple pitches for the men, women and children of Racing to play and train. It will also negate the need to investigate possible cohabitation with their rugby relatives at the impressive nearby La Défense Arena, which began hosting matches in 2017.

Originally opened in 1907, the Stade Olympique Yves-du-Manoir was one of the main venues for the Seventh Olympiad and will host hockey matches in 2024. After that, the Games will leave behind a stadium ready for League-level football 2 and facilities worthy of such a historic club and which may have regained its professional status by then.

“The race will take up most of the venue,” Norbert told CBS Sports exclusively. “The matches will take place at the Stade Olympique Yves-du-Manoir with four state-of-the-art synthetic pitches on which our various teams can train, medical and fitness centers and a media area just for football. It will host around 10,000 with the potential to increase to 30,000 the higher the club goes.

“The 2024 Olympic facilities will be Ligue 2 worthy while the extension would reach Ligue 1 standards. Football remains Racing’s standard bearer, although rugby is dominant at the moment. club is built on seven decades of Racing as a football club and we are still the seventh French club ever.”

Historically, Racing eclipses regional rivals Paris FC and even cult favorites Red Star who also boast five Coupe de France titles. PFC are on the verge of what would be historic promotion to Ligue 1 this season, but they still have a long way to go to match Racing’s contribution to French football and claim to be the second club in the capital. while he also poached many younger rivals.

The next few years in French football will almost certainly see casualties as Girondins de Bordeaux flirt with relegation from the top flight and AS Nancy Lorraine risk dropping out of the professional ranks – both due to dismal mismanagement . Enterprising FC Versailles 78 and Atletico Paris 13 are two local examples who could continue to flourish at the right time with Racing.

Promotion to the fourth echelon could be a first step towards the professional world. The combination of increased professionalization at Racing as the landscape of French football changes and the legacy that the Olympics will leave behind should offer this fallen giant a chance to finally tap into his formidable youth academy that has backed him. through very trying times.