FAN VIEW: Leeds need a new manager… and a physical trainer too! 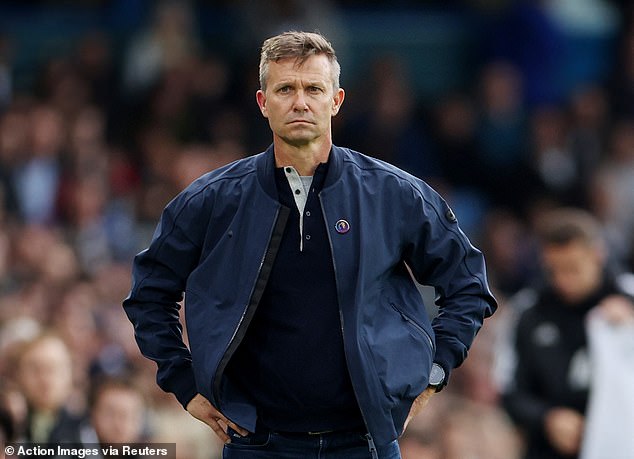 FAN VIEW: It’s time for a new manager at Leeds… and a physical trainer too! The season is already shaping up to be bleak and the team is a shadow of the team coached by club legend Marcelo Bielsa

By Graham Hyde for the Daily Mail

For so many years, we Leeds fans have experienced a constant change of managers, changes of styles but, in the end, things stayed the same.

Simon Grayson saved us from Ligue 1 in 2010, then Marcelo Bielsa changed everything and brought us back to the Premier League in 2020.

He gave us an identity, a hard run, a conviction, but a failure to refresh the team and a heavy injury list led to his departure, leaving Jesse Marsch to arrive and scratch the line for us, avoiding relegation on the last day of last season.

All the fans wanted and hoped for a better season this time around. Many entered it in a positive frame of mind.

A quick start, with in particular a domination of Thomas Tuchel’s Chelsea, gave serious hopes. Sadly, a few games later and we’re back in a season that looks even darker.

Devoid of breadth, creativity and energy, the side look like a shadow of the team that swept away their London rivals in August, not to mention Bielsa’s pomp. 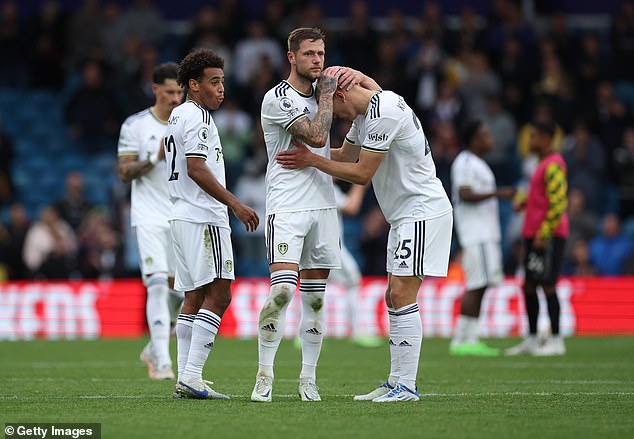 It’s important to note that many supporters don’t believe Marsch has what it takes to turn the tide, as his side have failed to show consistency or meaningful resilience in the face of any form of challenge from the league. ‘opposition.

Football seems chaotic, not only for the fan but perhaps also for the players.

While it’s easy to look at the recruitment failures of the summer which left the team without a senior striker, a team that relies on pressing needs to be able to run more than 10 minutes at a time.

It doesn’t seem like we just need change. We need a new coach, but who also has a good fitness and conditioning team on his backstage team.