FC Augsburg legend’s thoughts on his visit to RSL 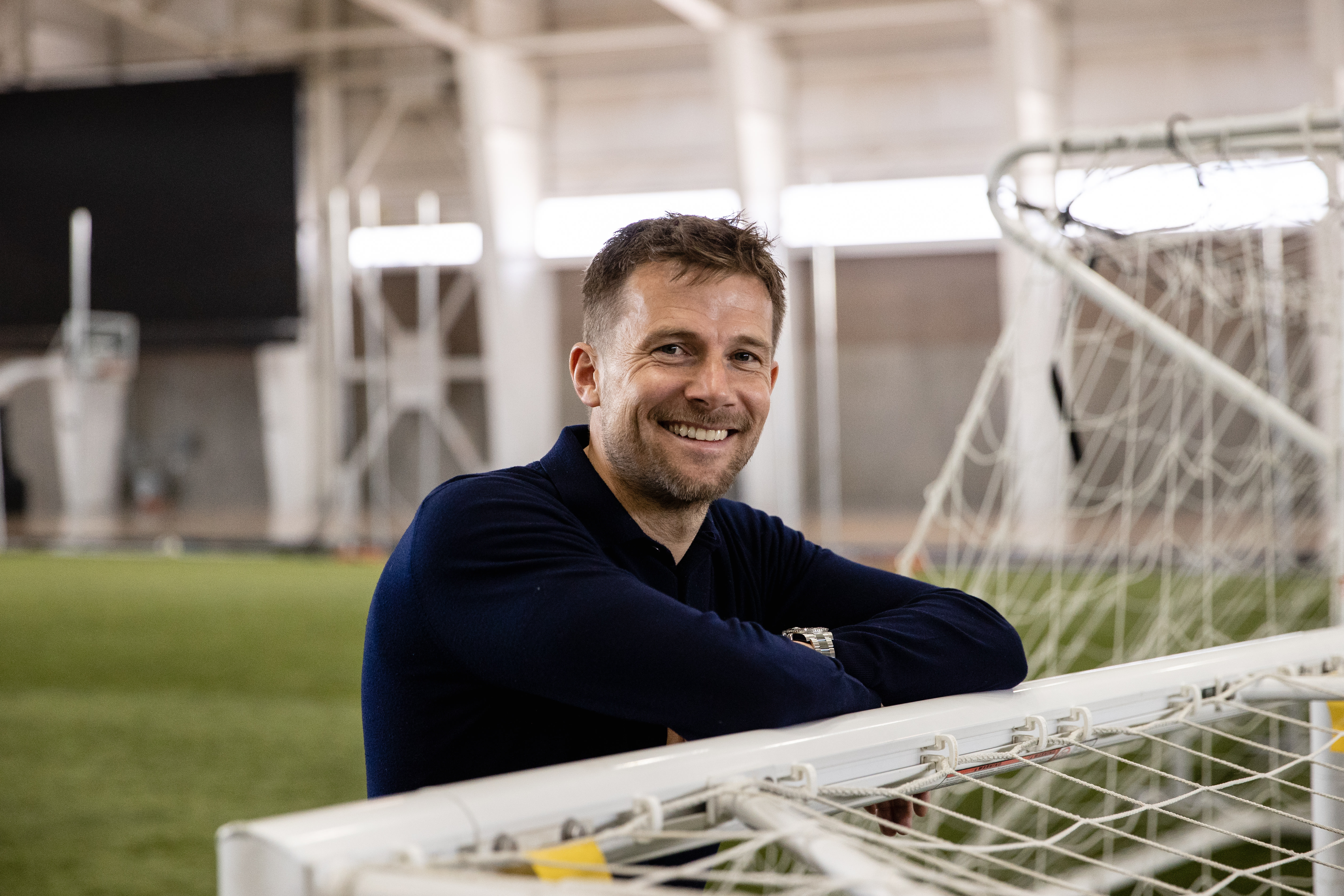 Daniel Baier has been described by some as FC Augsburg’s own Kyle Beckerman.

A Bavarian club legend, Baier made 347 appearances in all competitions for FC Augsburg, playing for the Fuggerstadter for 10 years.

Born in Cologne, Germany, in 1984, Baier came through the ranks of Teutonia Obernau, TSV Mainaschaff, Viktoria Aschaffenburg and Munich’s 1860 youth system before joining VfL Wolfsburg where he made 16 appearances for the first team. . After a loan spell at Augsburg during the 2008–09 season, he would eventually join Augsburg on a permanent deal and remain there for the rest of his career. He helped his club get promoted from the 2. Bundesliga to the Bundesliga in 2010-11 and helped them stay in the German top flight for the rest of their career.

Baier recently toured the Real Salt Lake facility to observe the week and game day activities and shared his thoughts after his stop in Salt Lake City:

1. Describe your visit to the club and what stood out to you the most?

I felt very comfortable from the first moment. People were very nice and open with me. That’s what I noticed the most.

2. What do you think of the ZBRA installation and the Rio Tinto stadium?

Just wow. The setup is amazing. Excellent conditions. Outdoor courts, indoor courts, hut, fitness, etc. Pre-requisites at the top as I have never seen them.

3. What did you think of the match and fan experience?

It was a great atmosphere, the fans supported the team until the end. I was surprised that the stadium was so full. The performance of RSL and the supporters would have deserved a victory.

4. How would you describe the culture that Pablo created for his staff and RSL?

As I answered the first question, I noticed the cooperation and the people the most and I think that is also a merit of Pablo. He has responsibility and leads by example. Besides that, he trains very meticulously with his team and is hungry for success.

5. How do the ZBRA facilities compare to the training facilities you have seen in Europe?

I have not yet seen anything comparable to the whole area with the boarding school, the two indoor courts, the changing room with the medical room and the fitness and the small stadium. The bonus is also the view of the landscape with the mountains.

6. What has been your favorite aspect of your time with the club?

People who work for the club. Whether it’s with the pros or at the academy, everyone has been so kind to me, I won’t forget them.

7. What kind of possibilities are now available with the new connection between FC Augsburg and Real Salt Lake?

I think it takes time. The partnership is only fresh and RSL must first deal with the new constellation. Then, the mentality, the league mode and the transfer rules are different in Germany and in the United States. There are many possibilities in my opinion, whether it is simply an exchange between clubs on training possibilities, scouting, player transfers, training camps, etc. It is important that each association continues to pursue its philosophy and values ​​and is also open to new ideas.