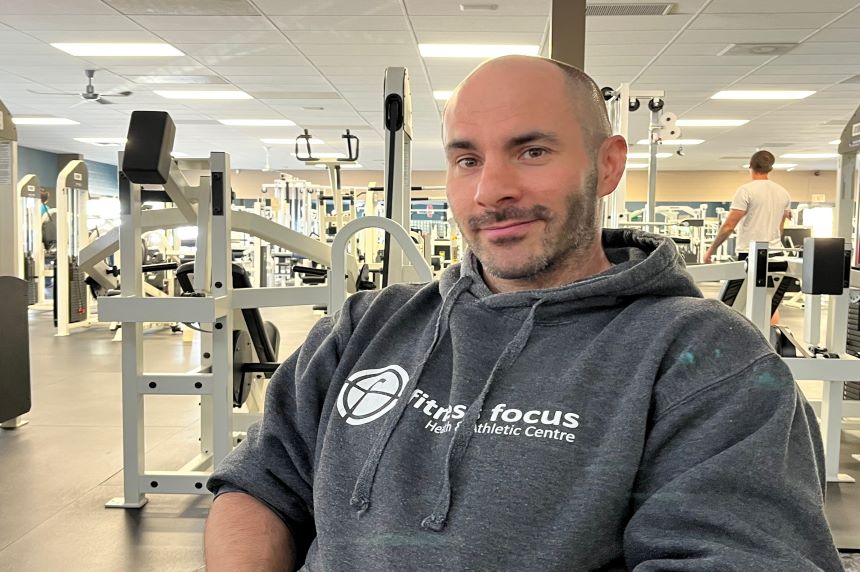 The owner of Focus Fitness in Saskatoon had just put the finishing touches on new messages to customers and staff on Tuesday, letting them know that provincial sales tax (PST) would soon be added to their membership fees.

That work became redundant Tuesday morning when Garret Blackwell learned of the province’s plan not to include fitness and gym memberships and certain other recreational activities in the planned PST expansion that comes into effect in October.

“Messaging members would have been the most important thing because you don’t want to increase their rates and then all of a sudden they have no idea why that extra charge is on their subscriptions. I was putting the finishing touches on modifying our website and updating our staff,” he said.

In March, Finance Minister Donna Harpauer announced that Saskatchewan residents would see PST added to a variety of events, memberships and services. On Tuesday, that decision was overturned due – according to the Department of Finance – to a provincial windfall stemming from high resource prices.

Blackwell said he wondered why gym and fitness club memberships were included in the original plan.

“It seems like it’s something you wouldn’t necessarily want to tax,” he said.

The gymnasium owner also wondered if the provincial government might have planned to reverse its decision, given the high gasoline and potash prices in Saskatchewan this year.

“It’s not bad news, but you wonder if they really know what they’re doing?” he asked.

He said many businesses like his are still in “recovery mode” after the pandemic shutdowns, and the idea of ​​adding the provincial tax was another big hit for some businesses. Blackwell said recovery has been a regular process for his gym.

“It has been steadily increasing since the warrants were lifted,” he said. “With all the different terms…something that’s day-to-day like the gym, there’s been a drop for that first year.”

Blackwell said he wasn’t sure adding PST to a membership would have deterred anyone from joining, but said he would like to see governments encourage fitness rather than add barriers.

“I don’t think a 6% tax would have caused anyone to drastically change their lifestyle,” he said. “Why don’t you encourage people to make healthy choices? »

As for the $500 “affordability checks” that will be mailed this fall to anyone who has filed a Saskatchewan tax return and is over 18, Blackwell said he hopes to see people spend money locally.

“I hope all is well with Amazon,” he added. “Five hundred dollars; that’s a little over a year’s gym membership.

The provincial government said the changes would reduce PST revenue by about $3 million this year.