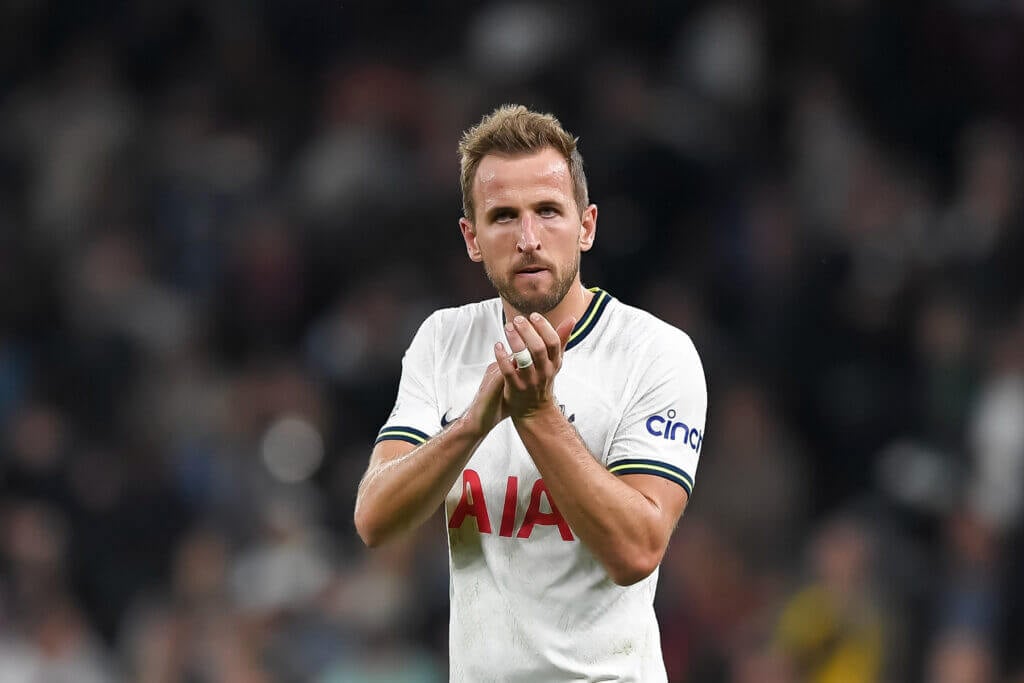 Tottenham Hotspur assistant manager Cristian Stellini says it’s not their job to think Harry Kanefor the World Cup, insisting he could feature in their Carabao Cup tie against Nottingham Forest.

England captain Kane has made 20 appearances in all competitions this season and featured for 90 minutes in Spurs’ 2-1 home defeat to Liverpool on Sunday.

The 29-year-old has missed just 14 minutes of action this season and Wednesday’s game at the City Ground was seen as an opportunity to rest the Spurs talisman.

However, Stellini did not rule out the possibility of Kane appearing in the game and argued that it was not up to the club to rest the striker ahead of the tournament in Qatar.

He said: “Antonio (Conte) will make the decision (if Kane features) because there is too little time left since the last game (against Liverpool on Sunday) to analyze what kind of energy the players can use in the next game.

“The decision is up to Antonio – but I love football and I love seeing talented players and Harry Kane is a talented player and in every competition I hope to see him play for Tottenham.

“We don’t have to think about the World Cup, that’s not our job. Our job is to take care of our players and try to use them to achieve our goals but also to save the players. We are not crazy, sometimes we have to make the right decision with the players.

When asked if Kane is the type of player who wants to start every game, Stellini replied. “Yes – and I want to see Harry Kane in every game.”

England begin their World Cup campaign against Iran on November 21.