Harry Maguire: ‘Last season was a setback in my Manchester United career’ 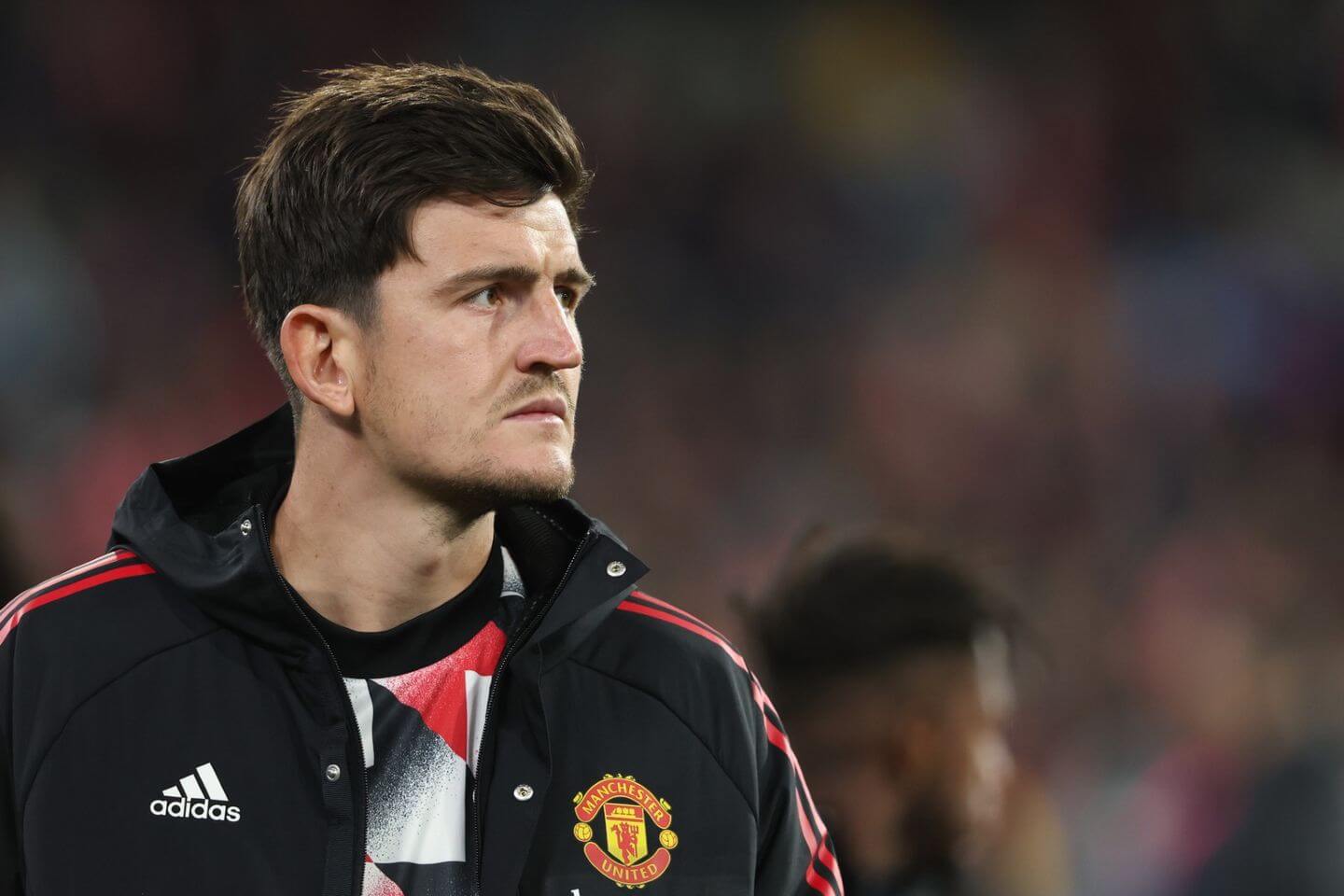 Manchester United captain Harry Maguire described last season as “a setback for me in my career path”, but said he was determined to “bring this club back to winning trophies” after the appointment of Erik ten Hag as manager.

Maguire, 29, had the toughest year of his career last season and was even dropped from Manchester United’s starting XI by former boss Ralf Rangnick.

United eventually finished sixth in the table with their lowest points tally in the Premier League era.

Ten Hag confirmed this week that Maguire was continuing in his role as club captain, however, and the England international said he was desperate to get back on track.

“But a good career can last 10 to 15 years and you’ll never have all the years where everything is going well and you don’t have any difficulties.

“You’re going to have to fight, you’re going to have setbacks and last year was definitely a setback for me in my career journey. But that’s behind us now and we’re looking forward to the future and bringing this club back. winning trophies, that’s what it’s all about.

“It was hard. It was a tough race but we are looking forward to the new season,” added Maguire. “Everyone knows last year was far from good enough, but it’s a fresh start and we have a big season ahead of us.

“Erik and his coaching staff bring their ideas and the first two games you saw little glimpses of the managers.