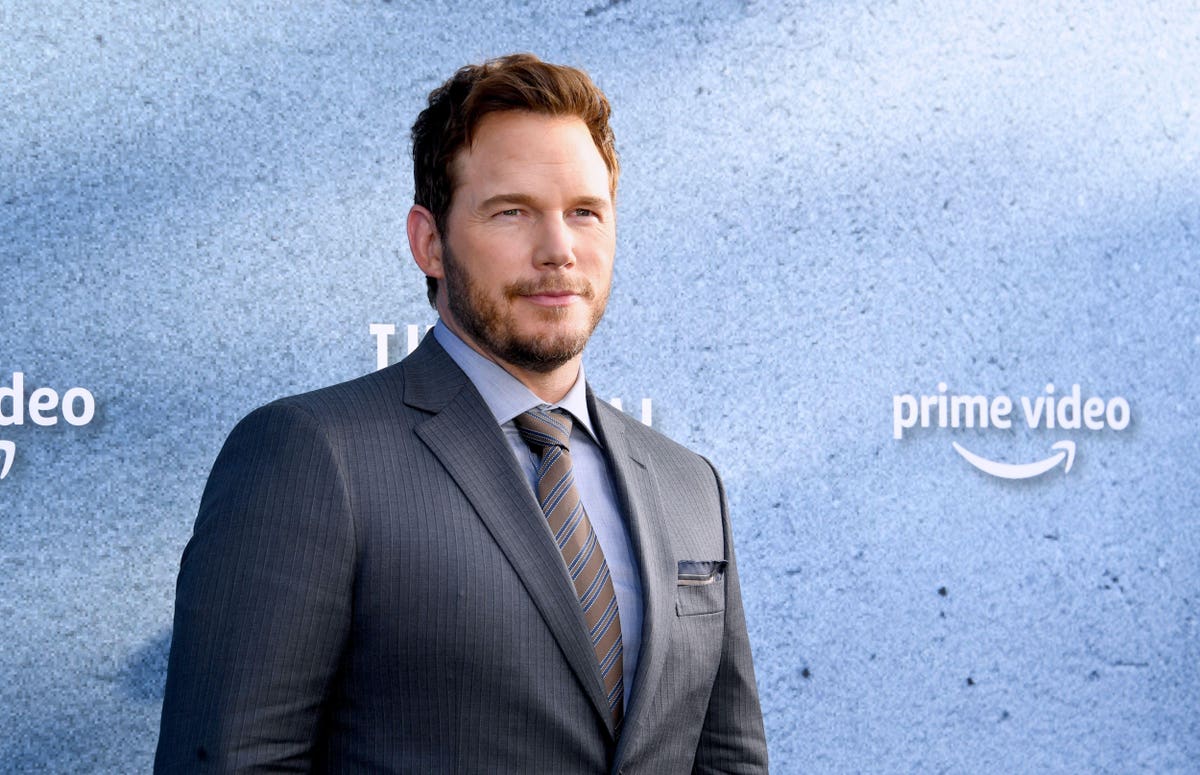 The internet is covered with before and after photos of A-list celebrities showing how they quickly got into shape for a movie role. Photos of Jason Momoa’s body transformation for Zack Snyder Justice League come to mind. But how do they achieve this in such a short time when many regular gym goers struggle to achieve the same results?

Most celebrities hire a fitness expert to devise a workout and diet plan to get them in the best possible shape as quickly as possible. Some also incorporate unconventional training methods to facilitate their transformation and move beyond training plateaus – Momoa incorporated rock climbing two days a week into his training for the DC movie.

Coach Brian Nunez – a former soccer player and Nike coach for professional athletes, celebrities and business executives – calls it the “alternating subscription” technique. Often fitness newbies think getting the perfect body isn’t a lot of work, especially if they start to feel different and their clothes start to fit better in a month or two. They think they have the secret to body transformation until they reach their first plateau and come back to reality.

Going too hard can harm you

The internet is full of crazy stories about how celebrities look for unconventional ways to optimize their workouts and then go 1000 miles an hour.

Besides Aquaman’s climbing tactic, the actors go much further to preserve their “combat weight” before and during filming. Playing the role of Peter Quill in guardians of the galaxyChris Pratt lost 60 pounds in six months. To do this, he gave up beer altogether and pushed his body into overdrive. His workouts included boxing, kickboxing, running, swimming, and a triathlon, six days a week and 4-8 hours a day, while consuming 4,000 calories a day.

During the filming of 300Gerard Butler and about 50 other actors did a ton of push-ups, sit-ups, and rubber band pull-ups for every take of every scene to pump blood to their muscles and keep them pumped up throughout filming.

From intense workout regimens to systematically dehydrating and manipulating their sodium levels, Nunez understands how many A-listers achieve such quick results, but advises against their fans trying to replicate those results.

He thinks the biggest danger in following the same path to fitness as these famous names is that these methods are almost exclusively short-term approaches for specific shoots and projects. Doing these exercises long term will cause serious problems for your heart and body. “When it comes to a long-term strategy, simple things like taking regular walks are probably the most underrated workouts of all time,” Nunez says.

G.I. Jane is perhaps one of the most iconic films of the past two decades; When the movie premiered in 1997, fans were stunned to see the otherwise slim and beautiful Demi Moore appear so pumped up and with a shaved head. Demi Moore then shared a bit about the arduous process of getting in shape for the film.

According to Demi Moore, she had used two different trainers, one for the fitness items and another specifically to teach him the Navy SEAL mindset. The Navy SEAL mindset was relevant to her role as GI Jane. Still, she later admitted that it was probably just as effective in allowing her to complete the body transformation.

“These intense 90 or 45 day fitness plans are perfect for the movie and all terrific for a long-term strategy. Getting in shape is one thing, but perhaps the mind plays the biggest role in stay in shape,” says Nunez. , “The three pillars that contribute to long-term fitness and health are; mindset, meals and movement; I place a lot of emphasis on mindset both in my coaching business and in my fitness coaching, because a healthy attitude is behind every success. The pursuit of the perfect body is a marathon, not a sprint. There are healthy ways to diet and exercise, so that your body is filling up regularly and at a rate that is good for your heart. Nunez concludes.

Why radical body transformations should be avoided

Nor is Nunez a promoter of crazy diet changes; he advocates counting quality, not calories, and believes in focusing on food as fuel. His philosophy is to get in shape and stay in shape; we need to build a solid foundation of nutrition and lifestyle habits. Sticking to these conditions yields far better long-term results than engaging in what he calls the “dark arts of fitness.”

“We bring macro changes through a culmination of micro moments. Body training has been proven to have clear mental benefits, but for your body to feed your mind, your mind must first feed your body. “, believes Nunez. “The body cannot train beyond what the mind allows, so paying attention to mindfulness is the first step to overcoming doubts and plateaus in your fitness journey. Beyond exercise, the gift of mindfulness is great for overcoming plateaus and difficulties in business and all aspects of life.Attention is our greatest asset.

Perhaps the only fitness inspiration we should get from the incredibly ripped and fit actors on our screen should be the times when they’re not getting ready for movie shoots or hitting project deadlines. Most actors can’t wait for a project to end so they can return to a healthy, simple lifestyle without the need for radical diets and workout routines.

It’s also crucial to understand the central role the mind plays in building your dream body with consistency and determination, even when plateaus occur. Your mind is your most important asset. Prioritize it and success will follow.