“I thought he was following me.” Lifeguard bitten by shark during training exercise at Ocean Beach

Officials at the Village of Ocean Beach said a shark bit another Long Island lifeguard on Thursday morning.

John Mullins was attacked around 11am during a lifeguard training exercise about 150ft off Ocean Beach on Fire Island.

The 17-year-old was bitten on the foot by a sand tiger shark.

“I didn’t really feel the bite at first,” Mullins says. “My adrenaline shot up right away.” 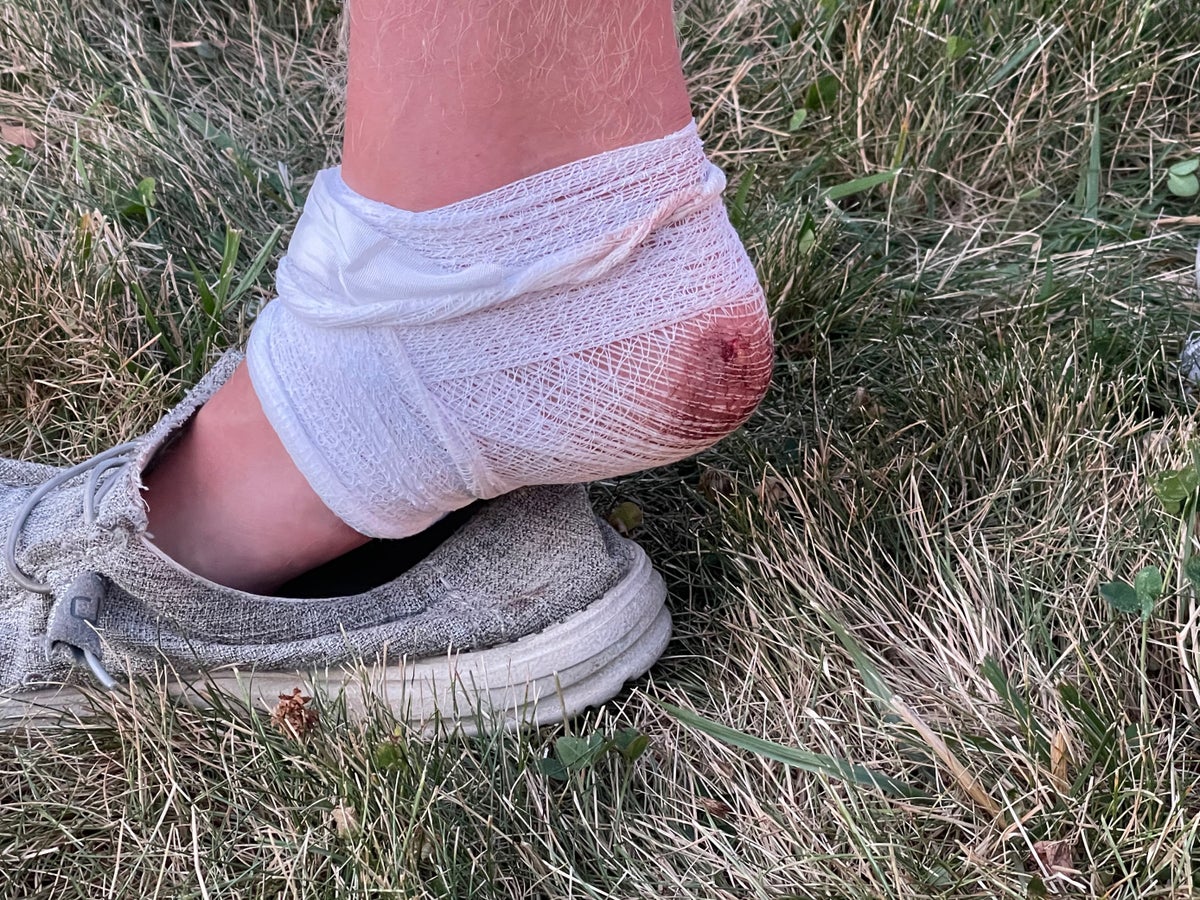 Mullins had acted as a casualty in the training exercise when he was actually to be rescued by other rescuers.

Mullins was rushed to South Shore University Hospital where he received multiple stitches.

Swimming was closed at Ocean Beach on Fire Island for about an hour due to the incident. They were only allowed in up to the waist after that.

This is the second time this week that a lifeguard has been bitten by a shark during a training exercise.

The other incident happened at Smith Point on Sunday.

Mullins is currently bandaged and walking with a limp.

He hopes to get back in the water in a few days, but hopes the shark stays away.

“I can’t wait to come back,” Mullins said. “I’ll be back on Sunday – I’ll train for the test again. I just hope I don’t get bitten again.”

It is unclear whether unrestricted swimming will be permitted at Ocean Beach on Friday.