Inverell preview: Cathy Chapman says fitness could be a concern for her runners 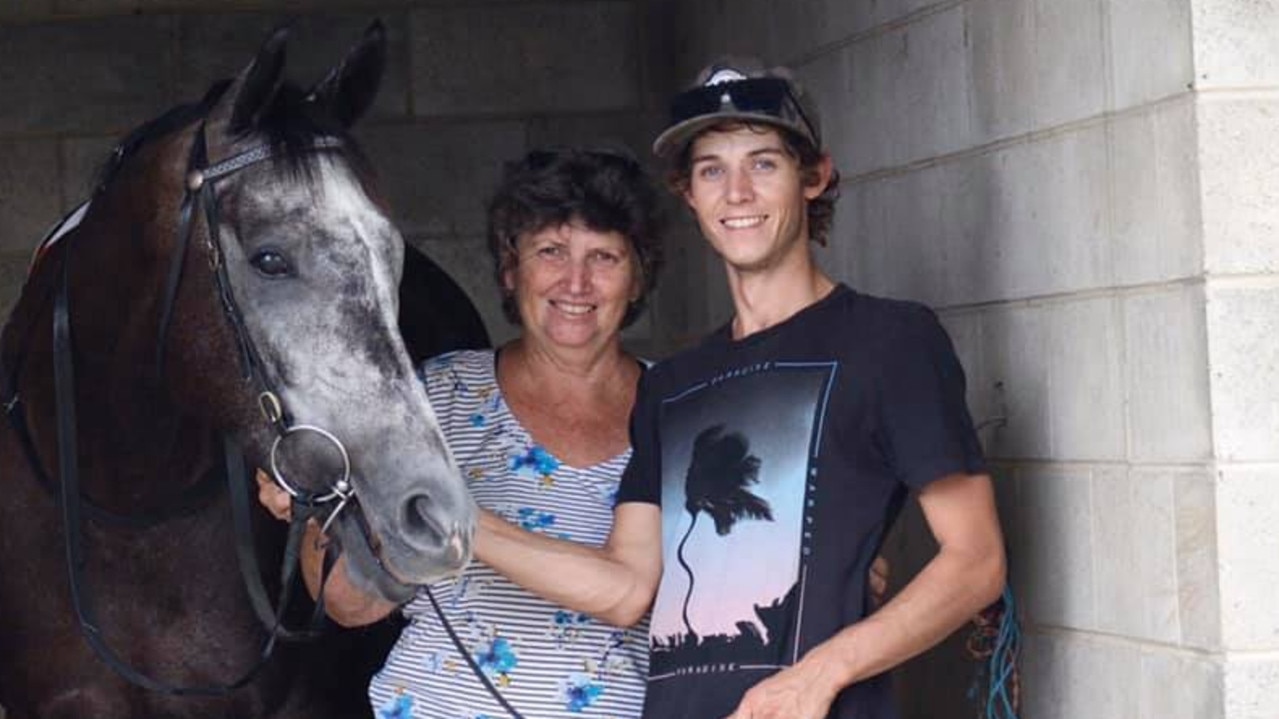 Grafton trainer Cathy Chapman hopes her horses are fit enough to race at Inverell after struggling to find dry tracks to practice on.

The wet weather that has plagued the NSW North Coast in recent months has made it difficult for trainers to prepare their horses to race, but Grafton’s Cathy Chapman has done everything she can to ensure her team ready for Inverell on Friday.

Chapman races Taikun Tommy in a Class 2 handicap (1050m) after a 14-week stretch since returning home almost last to run third behind Boncassie.

He’s won again in the past and if he wins it will be late in the game, but his coach isn’t 100% sure if he can play first.

“Given the current weather we have had and the fact that there are no grass tracks to work on, it has been difficult trying to get the horses back in shape.

“He might need a run and I’m grateful we found this run for him.”

The Form: Complete the NSW Racing Thoroughbred Form, including video replays and everything you need to know about each horse, jockey and trainer. Find a winner here!

The lightweight rushing six-year-old rarely sits in midfield or better in his runs and that will certainly be the case again on Friday on the short sprint trip and out of the 12 barrier.

He’s in a great run with players like Hauraki Gulf, Water Dove and Cabsav looking tough to beat.

“He likes to come back and I hope he can go home. He’s won fresh in the past, but had a barrier try before that,” Chapman said.

“Fitness is up in the air with all of them because we haven’t been able to work the way we would have liked, but we’re all in this together here.”

Tis Toby races for Chapman in the third race over 1400m and he had the added advantage of having raced two weeks ago.

He ran 10th out of 13 that day but was within four lengths of the winner and has taken second place in the past.

“He didn’t get beaten from afar last time out and he needed to run for his fitness,” Chapman said.

Even if Tis Toby doesn’t win, he’ll still get a pat on the back after the race.

“Toby is a champion in my heart. He’s my boy,” Chapman said.

“I raised him and ran his mother (Tis Magical) and he was born and raised here on the farm.”

Eastowin looked good in his only barrier try for Chapman earlier this month in the 800m running a comfortable fourth in his heat.

He’s a three-year-old by Red Element and he runs in the right barrier five under Raymond Spokes which should have him chasing speed and we’ll see what’s under the hood when he goes wild on the straight.

“He hasn’t been tested and is still a bit green so he will need the experience and the ride, but hopefully he will race well,” Chapman said.

“It’s hard to say what my best chance is. I own Tis Toby and the owners of Eastowin are good people who have supported me for a long time so it would be nice to see their horse run well for them.

“My sister owns Taikun Tommy, so I just hope they all move on safely.”

Ballina trainer Ethan Ensby is banking on Matthew McGuren’s skill and touch in the saddle to get the most out of his stayer Shotgun Bobby at Inverell on Friday.

The four-year-old Shooting To Win races in a Class 1 and Maiden Plate (1600m) and is without regular rider Cejay Graham who has been riding him well lately without winning.

Ensby said he would know more about Shotgun Bobby’s chances in the parade ring.

“He’s got a bit of ability and we’ve always had an opinion on him, but he’s been a bit of a headache,” he said.

“He can start a run always before the run but not perform, but he has the ability there. The key for him is that he has to click with the knight.

“Cejay Graham was clicking with him but she came out with a broken wrist and Matthew McGuren has been trying to catch her for a while. His manager called me and tried to drive him away.

“McGuren is this quieter rider who can handle these kind of horses well, so I just need him to click with him and maybe that’s why he wins.”

He only has his 21st start on Friday but is still learning how to manage his campaigns but he is improving.

He could have entered a different run for this race, but Ensby went with the weaker option despite it being on less ground than ideal.

“He wasn’t the kind of horse that traveled well, but this time around he’s been better and right now we just have to go to where they run the races,” Ensby said.

“The wet weather made it a bit of a nightmare here for a while and we had to take horses to Murwillumbah to work our horses.

“We would probably like to take him to a 2000m race, but we took that easier option and refreshed him a bit.”