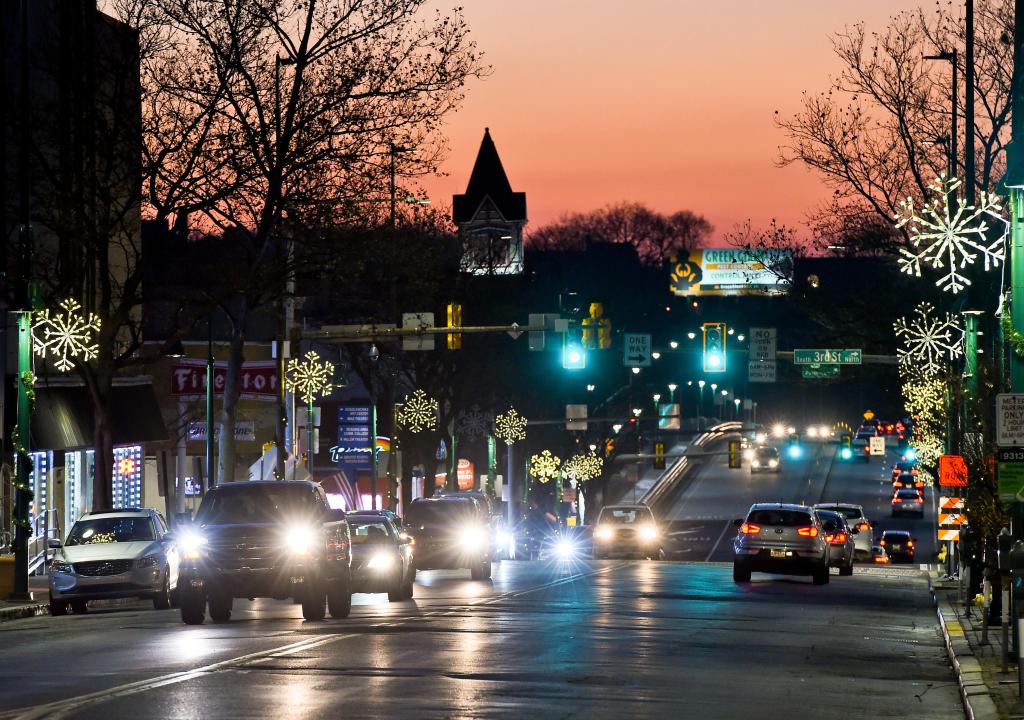 The wine club I subscribe to keeps sending me emails with tempting offers:

“Steven…you create the best wines in the world – taste the proof with 6 premium 90+ rated red wines for a savings of $72!”

Sounds good, but my account balance sits at a measly $11.02 after giving in to the last tempting offer.

Most of us subscribe to something – cable or media streaming services, newspapers and magazines, wine clubs, fitness clubs, health plans, etc. The good thing is that we, as consumers, wield the axe; we can choose to cancel at any time – provided you resist tempting offers to stay and the guilt trip they will try to impose on you.

I usually succumb to one of these forces. I would have canceled the wine club a long time ago, but the website cleverly took me down a rabbit hole when I clicked ‘cancel membership’.

I got to a page that asked me to select the reason for leaving. You need to click on one of them, like “too expensive”. This opened up a menu of options, including reducing your monthly automatic deposit or suspending deposits to the account for three months.

I liked the break. I could stay a member without paying, even if I don’t accumulate a balance for my next order. Hence my current balance of $11 which wouldn’t buy me a six pack of Two Buck Chuck.

I argue that the pause tab should be on the menu of the commuter tax levied by Reading under the protection of Bill 47. When Reading finally leaves the state program for financially challenged towns after 13 years, it will no longer be permitted to levy a one-third percent (0.003) tax on earned income of non-residents.

Some Reading government leaders, understandably, lament the impending loss of suburban tax revenue, which is on top of the 1% earned income tax the town levies on its residents and the $18,129 property tax. million.

The city has spent commuter tax revenue to fund capital projects, and its current slate of projects far exceeds its capital funding.

Councilwoman Marcia Goodman-Hinnershitz, during a March discussion of the capital projects budget, urged city residents to ask their state officials to support a change that will allow the city to continue to benefit from the advantages of the tax.

“It’s so important for the public to know the disadvantage we’ve been placed at,” she said.

There are strong arguments for a commuter tax, of course. Historically, Rust Belt towns such as Reading have suffered from divestment due to the flight of middle-class white residents to the suburbs in the second half of the 20th century, as well as government policies that diverted resources from towns.

Certainly, people like me who work in the city but live in the suburbs benefit from the infrastructure and services of the city.

And it’s not a terrible burden. A non-resident with an annual salary of $50,000 has $150 deducted by his employer for commuter tax in a calendar year, far less than many people spend in the same period in Wawa for coffee breaks on the way to the city.

As fair as it may be on some levels, what bothers me about extending the temporary commuter tax is the flavor of taxation without representation.

It was supposed to be a crutch. Reading would get improved fiscal capacity in exchange for collective bargaining waivers – including a freeze on binding arbitration, which bankrupted the city – and technical advice to get it back on its feet.

Reading was supposed to leave the program almost a decade ago, but several administrations have hit the pause button, saying the city needs more time.

Now that the city is finally ready to exit the program, some of its elected leaders want state lawmakers to give it taxing power it only had under the protection of Law 47.

The exit comes just as Reading enters negotiations with unions representing city police officers, firefighters and other workers. Freed from Bill 47, the unions want to claw back some of what they feel was lost during Bill 47 in terms of benefit cuts and wage increases well below what their suburban counterparts have received.

Negotiations of employee contracts should not affect discussions on the merits of extending the commuter tax. If employee compensation exceeds the general fund budget next year, the city council must raise the property tax or downsize, just like every other municipality, plain and simple.

Indeed, those pushing for a commuter tax extension want state officials in each municipality to vote on whether residents who live in or near Berks County should continue to pay a tax at a municipality for the right to work in that municipality.

Any proposal like this probably has a slim chance of succeeding. At the very least, we “subscribers” should at least have the choice to suspend or even cancel the levy.