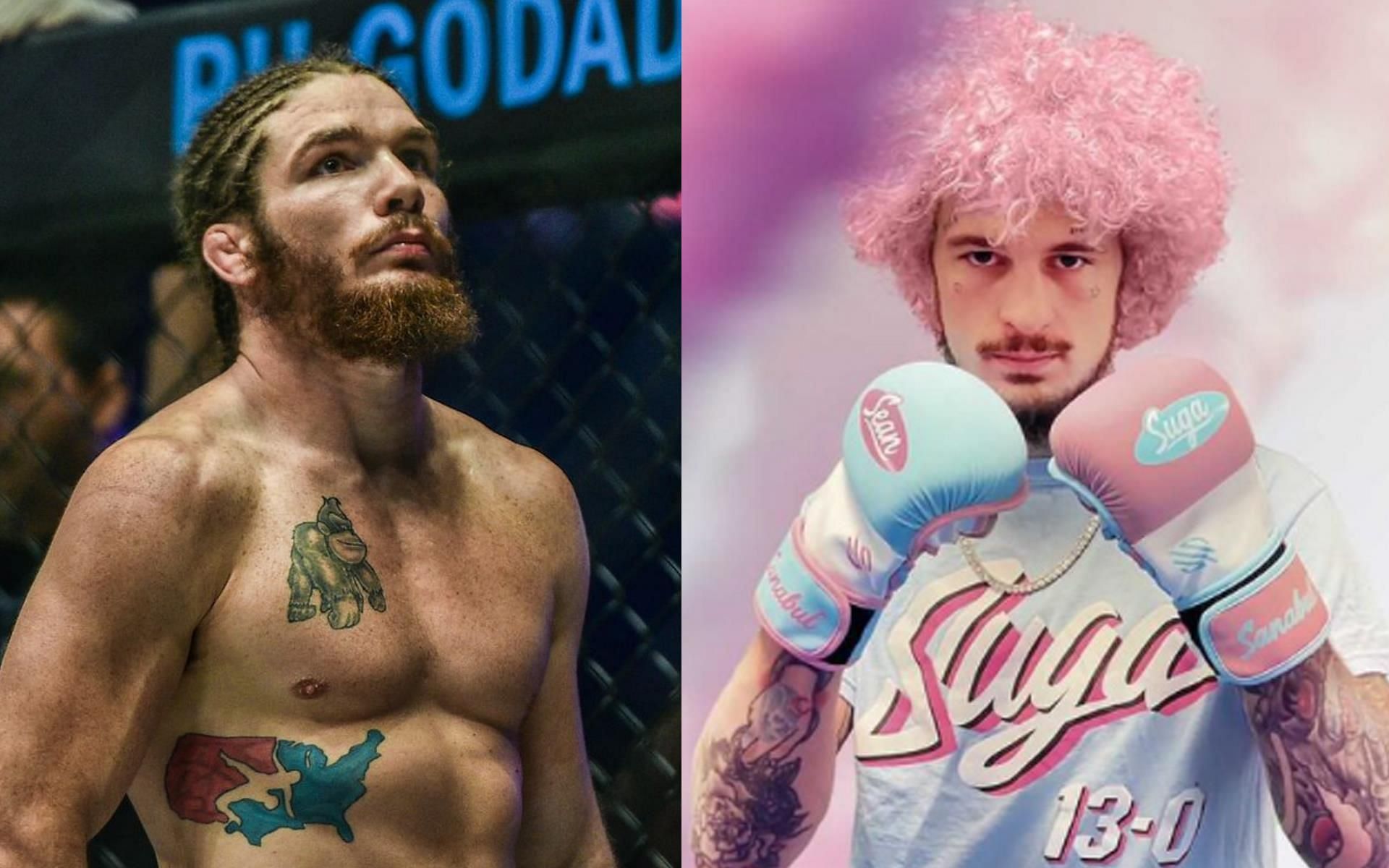 James Nakashima suffered the first two losses of his career in his last outings in the cage. At only 33 years old, there is reason to believe his best days are still ahead and that he can still improve.

His latest setback, against Japanese MMA legend Shinya Aoki, has helped Nakashima think about what areas of his game he needs to improve. In an interview with ONE Championship, he shared that he spent the last year doing just that at No. 12 in UFC bantamweight gymnasium Sean O’Malley, The MMA Lab, in Arizona.

“I have the impression that my grappling has improved a lot. I went to ‘Sugar’ Sean O’Malley’s gym on Friday. It’s kind of where the best jiu-jitsu guys in Phoenix [state capital of Arizona] sort of meet and we fight for an hour, just tough eight minute rounds.

The level of competition in these workouts helped take Nakashima’s game to another level, as it allowed him to find weaknesses that he didn’t realize he had.

“The second half of the year from October, I started doing a lot of jiu-jitsu competitions. I had 10 very high level jiu-jitsu matches and I feel like it improved my fight as well. I feel a little faster. I know specific positions that I want to access. I just learned a lot about my struggle through these two things. “

James Nakashima understands that improving just one area of ​​his overall game won’t be enough if he is to become world champion.

As such, he also worked on his strike. During the interview, he said:

“[For] my stand up, I work with the best local Phoenix kickboxer in Phoenix. His name is Nick Chasteen, he’s a Glory kickboxer. And I’ve been with him for a year and we run our camp together. He’s giving me a great job, great preparation, game planning for this fight. “

He also credits John Crouch and the MMA Lab with his backbone and foundation as he prepares to return to action. He added:

“So I feel like this is the most professional camp I have ever had leading up to a fair fight with who I surround myself with.”

Nakashima will test his skills against Russian Saygid Izagakhmaev at ONE: Heavy Hitters on Friday, January 14.