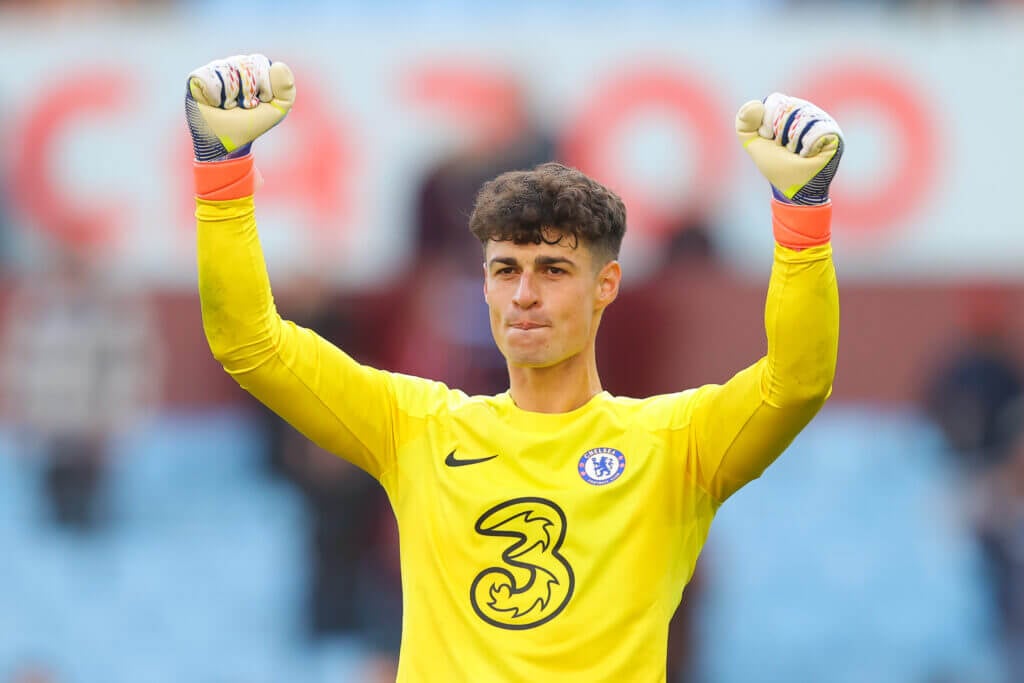 Long after the rest of the Chelsea players had retreated to the Villa Park tunnel, Kepa Arrizabalaga stood alone in front of the traveling supporters, clapping his gloved hands above his head and soaking up the applause and chants of appreciation that he was often right to believe he would never return.

When he finally decided to turn around and make his exit, there was another kudos to navigate: from head coach Graham Potter, often so inscrutable in a game day environment, who had waited to hug his goalkeeper before taking him back to the locker room.

Potter’s display of emotion was well-deserved at the end of a game that solidified the most important decision made at Stamford Bridge or Cobham since the sacking of Thomas Tuchel: Kepa is once again the No. Chelsea and will remain so until form or fitness presents Edouard Mendy with an opportunity to turn things around.

Kepa banked on 48 minutes in the first half in which a struggling Aston Villa scored Chelsea’s goal. There were six shots on target during that period, requiring six saves, the highest number the Spaniard had achieved without conceding in his Premier League career. Two were instant highlights.

The first came in the middle of a frantic triple save. Kepa pushed