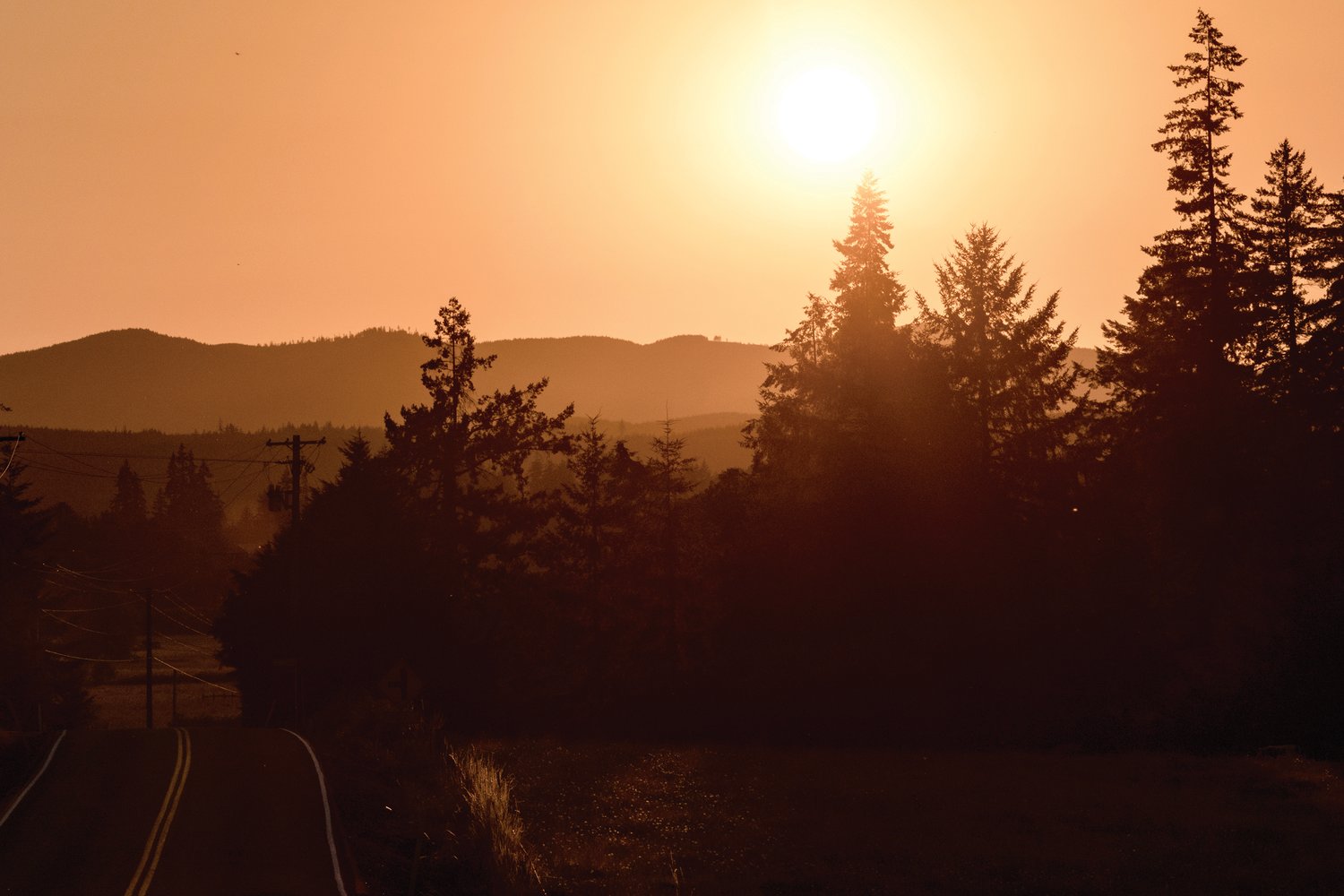 The Washington Department of Labor and Industries received extensive feedback during its final presentation of proposed heat rules for outdoor workers.

The new year-round rules would replace the permanent rules from 2008 which only apply from May to September. Worker protections would start at an 80 degree threshold – lower than the 89 degree threshold set by L&I’s emergency rules.

This was the last L&I stakeholder meeting before public comment closed on September 26. L&I hopes to launch the new rules in June 2023.

Many of the questions presented by Zoom call participants were industry-specific. Some utility providers felt that necessary breaks during high temperatures interfered with emergency work on critical infrastructure.

“There are times when protecting the entire network requires this type of activity,” said Nicolas Garcia, who was attending on behalf of the Washington Public Utility Districts Association. “We think it would make sense to have some sort of emergency exemption in this case when it comes to an emergency situation.”

At a press conference ahead of their rally, farm worker Alfredo Juarez said current heat rules were not being enforced. He also demanded hazard pay starting at $20 an hour when the temperature reached 80 degrees and paid work stoppage whenever temperatures exceeded 90 degrees.

Several questions have been raised regarding the use of heat index as opposed to wet bulb temperature when measuring temperatures. The heat index measures how hot it feels when relative humidity and air temperature are taken into account, while wet bulb temperature measurement requires a more complex tool that incorporates temperature, humidity, wind, solar radiation and other weather parameters, according to the National Weather Service. It is used by OSHA and the US military to determine the safety of outdoor activities.

Measurements can have very different results, with the heat index usually being higher.

At the meeting, L&I officials focused on definitions of additions to the 2008 rules, including acclimatization, appropriate shade and educational obligations for employers. They clarified that any worker who works outside less than 15 minutes per hour is not subject to these rules.

Laura Rascón Padilla and Bob Farrar, technical specialists at L&I, said that when workers are exposed to outdoor heat, there are a variety of individual factors – from health to age to fitness – that could require longer acclimatization periods.

Rascón Padilla stressed the importance of annual employer education so that outdoor workers are aware of their needs and rights based on individual conditions, as well as signs of heat-related illness and preventive rules. in place.

When temperatures are above 90 degrees, employees get paid breaks. The length of those breaks would depend on temperature and humidity, and Farrar said those breaks could occur during unpaid meal times.

But Ryan Allen, senior program manager for standards, technical and laboratory services at L&I, said the agency was stepping back from developing rules on the work/rest cycle.