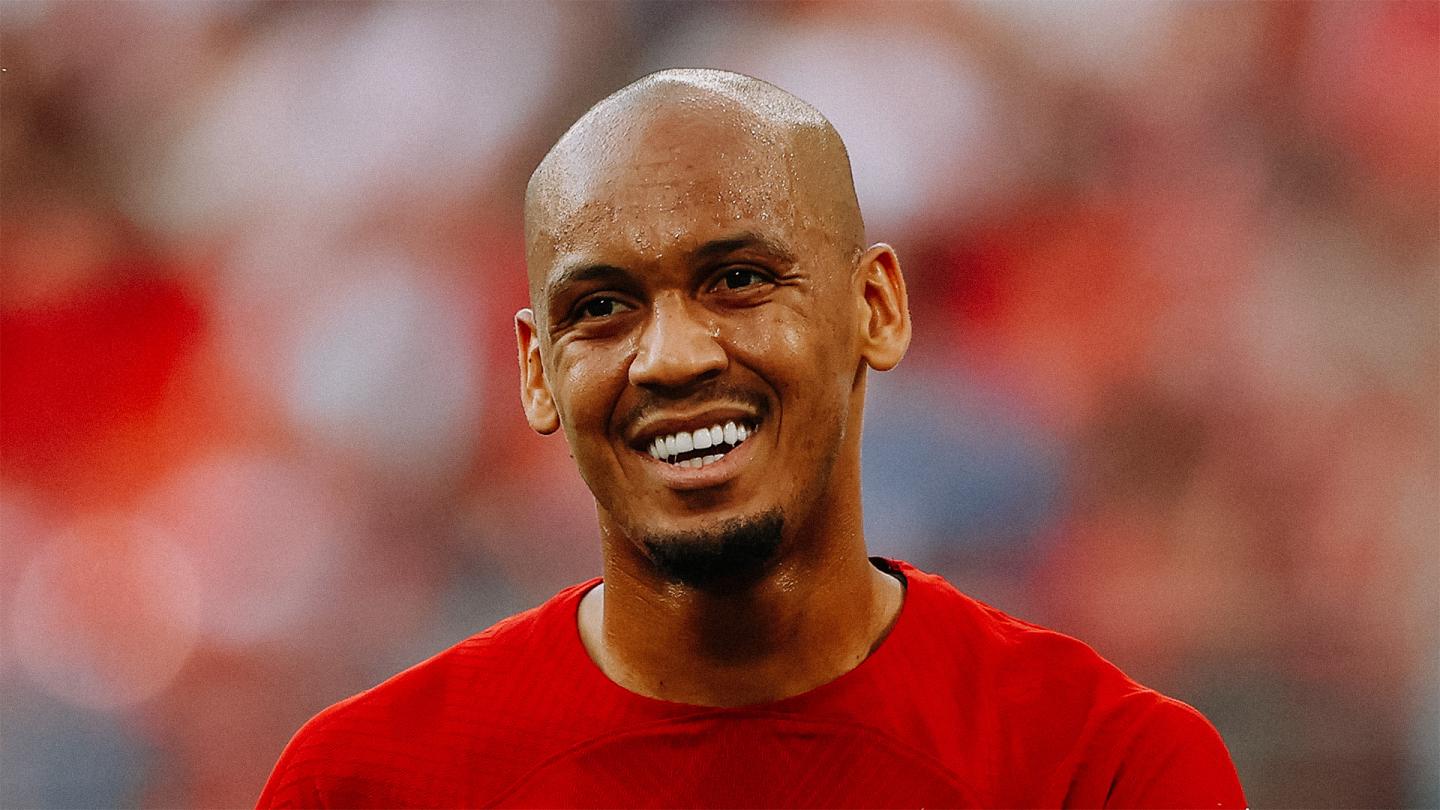 It was a fantastic result last night against Leipzig. The manager had said beforehand that he wanted to recognize the team’s style of performance without even knowing you were in a Liverpool shirt. Did you get the impression that this was a ‘Liverpool’ display?

Yes. In friendly matches, personally I don’t care too much about the result, I care more about the performance, the effort. We had a very good match. Of course, it feels good to win 5-0 against a very good team like Leipzig. It’s really important. We are also happy for Darwin as he scored four goals. But in general we played a very good game; the way we scored two or three goals in this game after very good press is really important for us because it’s the way we play. The press was good, the intensity was good. Of course, the intensity level has to increase, but it was also a very good match in terms of intensity. It always feels good to win and score goals too.

You played an hour last night; Do you feel like you are increasing your stamina and getting closer to being able to do 90?

Yes, it was important for me and for the other players to play a little more in this game. The last match against Crystal Palace I played 45. Yesterday it was important to play 60 minutes. Now the legs need more minutes, the body feels better, you feel more natural in the press situation, while running. The condition is better now, so it was good for me and the boys. Some of the boys played 60 minutes, some played 30, some played 45. It’s important for everyone to be on the pace. It feels good, the only hour I played. Its good.