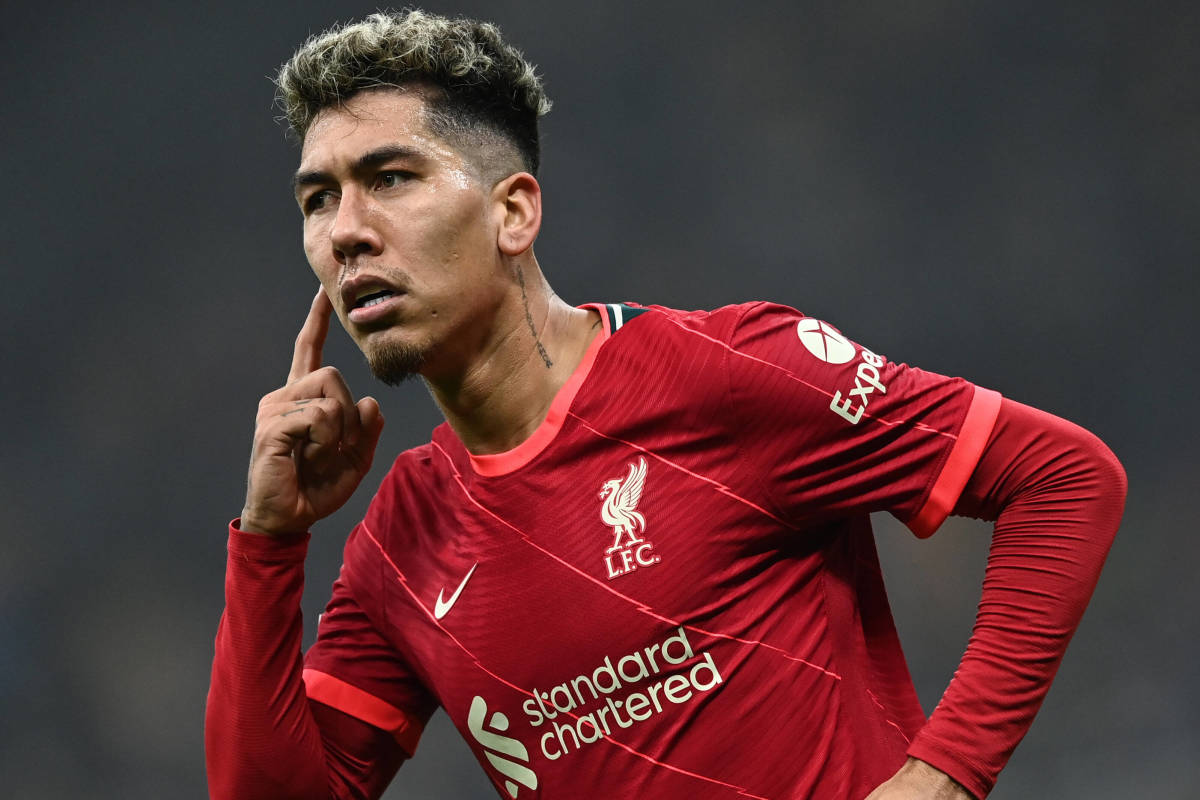 Liverpool have been given a huge boost in the form of Firmino. The Brazilian star returned to full fitness ahead of one of the biggest months in Liverpool Football Club history.

The Brazilian suffered a foot injury in the final minutes of the FA Cup semi-final against Manchester City, causing him to miss Liverpool’s last five games.

Firmino will be in contention for the game against Spurs this weekend. However, it is unlikely to start. We can expect to see him on the bench.

Jurgen Klopp mentioned that the injury was a small pressure on the midfoot bone. This made it quite painful and tedious to deal with.

Bobby has made good progress in fitness during an individual training program. He was then reintroduced in team training today. Things look bright for him and Liverpool.

Given this excellent news, no senior Liverpool players are on the medical table in the injury room.

Liverpool will now have all of their front five Mohamed Salah, Sadio Mane, Firmino, Luis Diaz and Diogo Jota for the final month of the season.

It’s a big mental boost for Liverpool which comes at a very important time as their closest Premier League rivals Manchester City have been kicked out of the Champions League.

City fans are hugely unhappy with Pep Guardiola with some even wanting the Spaniard sacked.

Time will tell if this news propels Liverpool to the Quadruple or not.