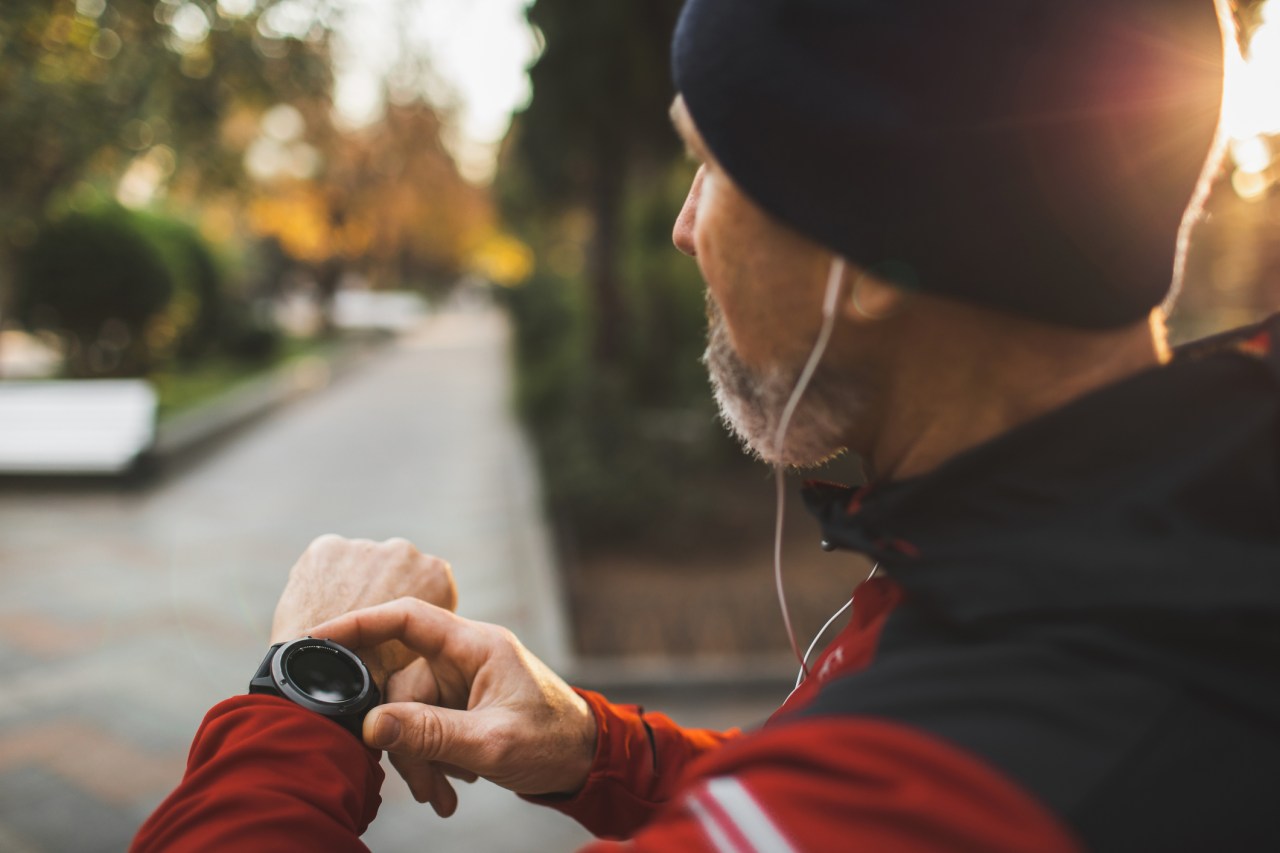 HAMPTON ROADS, Va. (WAVY) – This November 10, On Your Side unmasks men’s health.

Studies show that men have a lower life expectancy than women, and doctors say obesity is a major risk factor. Exercise and nutrition can reduce your risk of many health problems, including heart disease, diabetes, and cancer.

Local dietitian and exercise physiologist Jim White says the best thing you can do to improve your health is to get active.

“The worst thing is to sit down. There’s a lot of research studies out there now, they’re saying sitting is the new smoking,” he told WAVY.

Brett Campo works with White as a coach. He says he’s always made exercise a priority, but now at 35 with twins, he understands how other people struggle.

“Now you have training with the kids for sports, you have school events, so it can be a lot more difficult,” Campo said.

And just as life gets busier, White pointed out, our bodies get weaker. “As you get older, it gets a little more difficult. After age 40, our muscle mass begins to decline by about 10% per decade.

Time, money and lack of motivation are all legitimate excuses for not exercising, however, White urges people to take a look at their daily routines and says a 30-minute workout will only take 2% of your day.

“Can you turn off the TV for a bit and go for a walk or go to the gym or swim or ride a bike? Whatever’s going to get it in,” White said.

Campo says people should find something they like or enjoy doing so they don’t feel like work.

“I love pickleball, I love volleyball, so a lot of times I do them as an extra for exercise,” Campo said.

Living and eating on the go also reduces nutrition and adds weight. White says 75% of men don’t eat enough fruits and vegetables. He says you should aim for five a day and reduce portion sizes.

Exercise and fitness can be an uphill battle, White said, but without it life can go downhill pretty quickly.