Lorena Sr. surprised by news of her acceptance at West Point | Education

Belinda Strauch, from left, kisses her son, Mason, as her father, John, and Rep. Pete Sessions watch during a Friday morning assembly at Lorena High School to surprise Mason with the news that he had been accepted to attend. West Point. 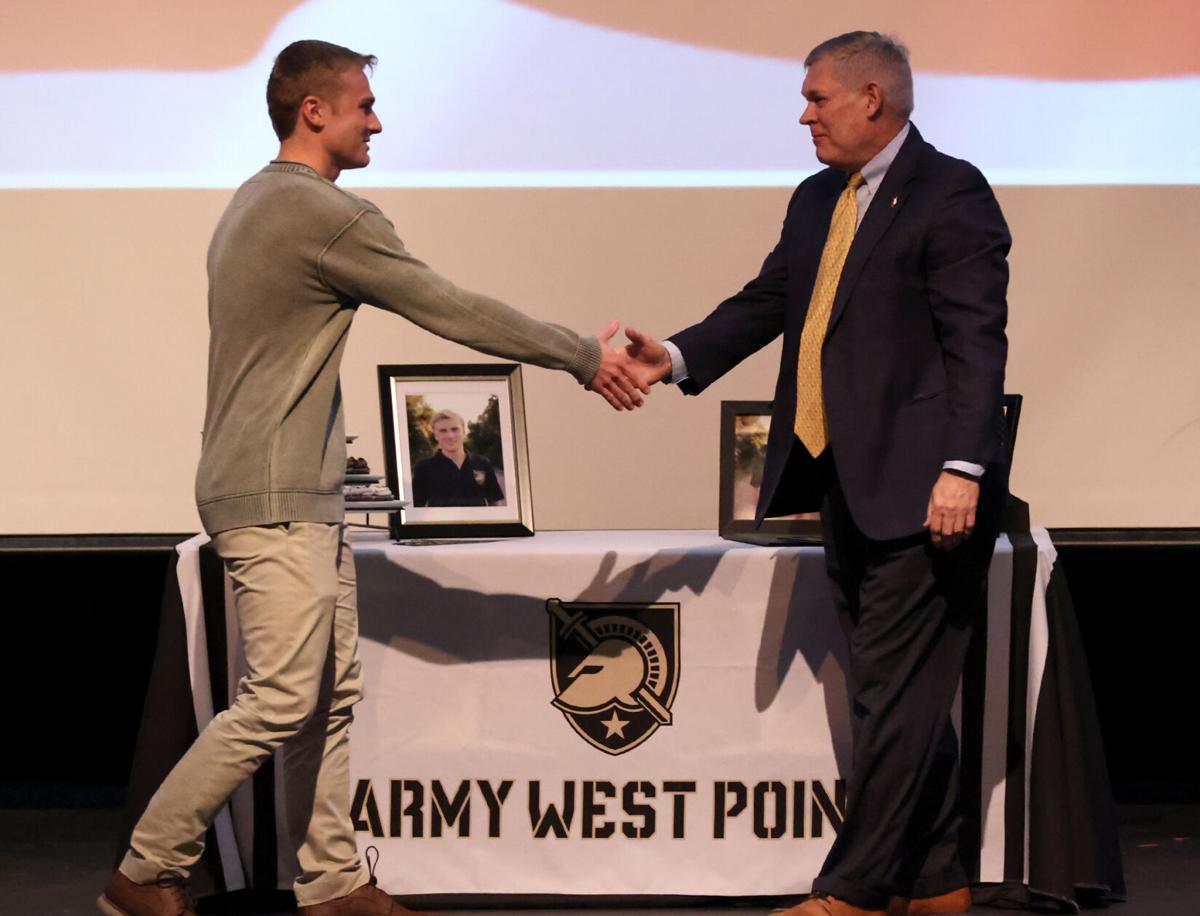 Representative Pete Sessions greets Mason Strauch, Senior of Lorena High School, at a school assembly Friday morning to surprise Mason with the news that he has been accepted to West Point.

Lorena High School Mason Strauch became the last Waco-area student to be admitted to West Point on Friday, and the announcement was made at a special school assembly Friday morning.

Strauch, the son of Belinda and Bo Strauch, was recommended for the academy by Pete Sessions Rep. R-Waco, who made the announcement at the assembly.

Johnson said West Point’s strict admission criteria include a physical aptitude test and require a recommendation from the candidate’s congressional representative or senator, in addition to academic ability and community service.

Admission to West Point, the top academy in the U.S. Army, includes a commitment to eight years of military service, four in active service and four in reserve status, in addition to four years of instruction at the academy.