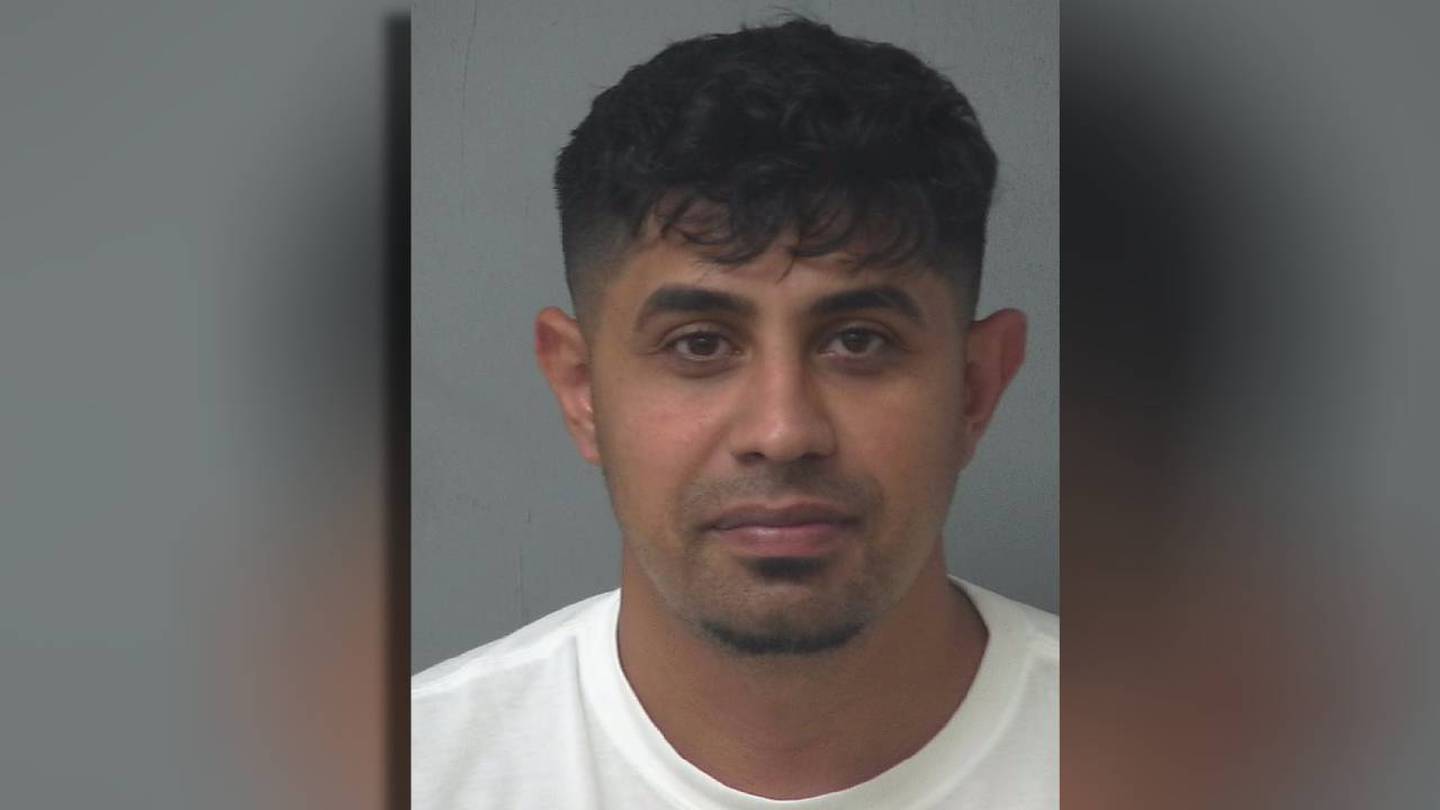 GWINNETT COUNTY, Ga. — Gwinnett police arrested a man who interfered with their training exercise by pointing a laser at a helicopter, officials said.

Nedzad Mehic, 30, aimed a laser at the police helicopter flying in the Cedars Road area of ​​Lawrenceville.

Police said her air unit was conducting training exercises with Gwinnett’s SWAT team at the Gwinnett Police Training Center when she was hit by a green laser, which was pointed at the cockpit of the helicopter.

The helicopter flight crew was able to pinpoint the original location of the laser and ordered officers to make contact with several people there.

After conducting an investigation, Mehic was arrested for pointing a laser at an airplane and jailed in Gwinnett County Jail.

This case will be forwarded to the Federal Aviation Administration and the FBI office in Atlanta for follow-up.

Police warn against pointing lasers at aircraft due to potential dangers it poses, such as limiting a pilot’s ability to handle the aircraft and interfering with aircraft equipment. board, officials said.