Mental toughness is as important as physical fitness in MMA: Ritu Phogat 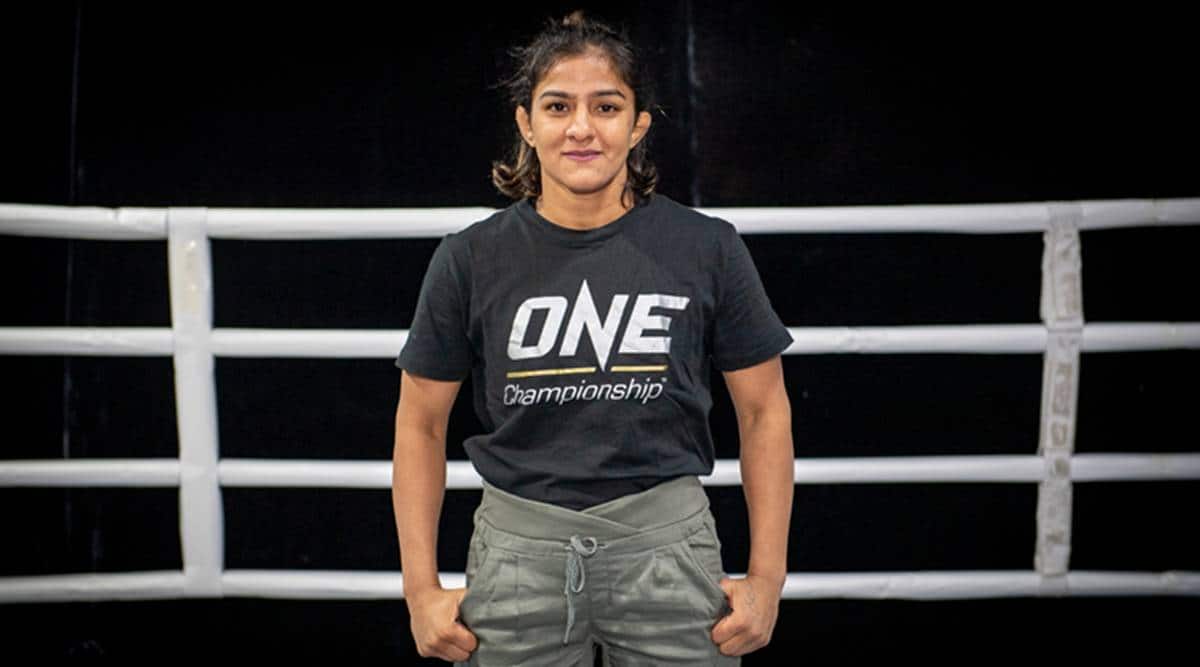 Indian Ritu Phogat believes mental toughness is as important as physical fitness in mixed martial arts (MMA). The Indian wrestler turned MMA fighter will return to the circle at ONE 161: Petchmorakot vs. Tawanchai. She will face home favorite and former ONE Women’s Strawweight World Title challenger Tiffany Teo in Singapore on September 29.

“To win, I try to stick to my plan, which is very important,” said Phogat, who has an impressive 7-2 record. “Being mentally strong is more important than being physically strong during games,” she added. The 28-year-old was the last to come to the ONE Women’s Atomicweight World Grand Prix Final in December last year, where she lost. “The last defeat didn’t affect me at all mentally. Winning and losing is part and parcel of the game, I endured it during my wrestling days. It pushed me to work harder. Phogat, who is returning from an injury layoff, is looking forward to his fight against Toe. “The best thing is that she is the number one candidate and she challenged me.

I hope I can beat her at home. “I intend to show another side of me in this match. Applying the principle of fearless fighting passed down to me from my father, I will relentlessly apply my techniques and not give my opponent a chance to fight. ONE 161: Petchmorakot vs. Tawanchai features a stacked card of hard-hitting fights featuring MMA, Muay Thai and kickboxing.