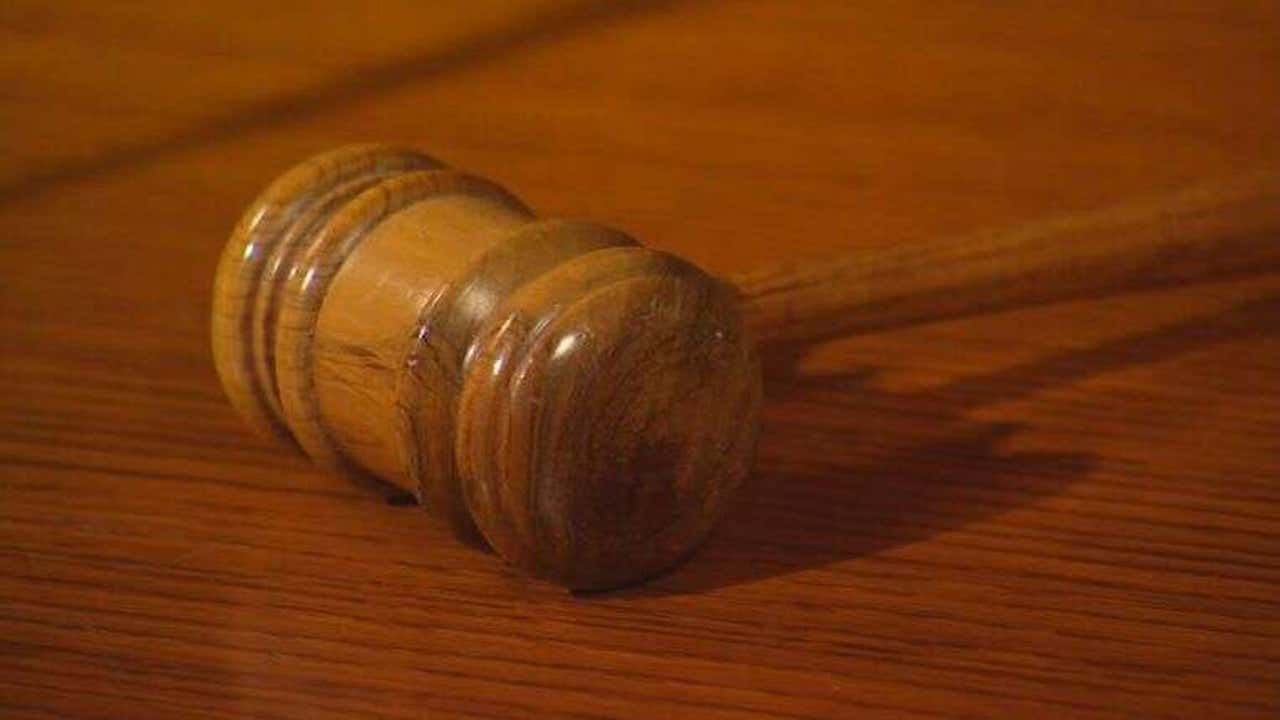 ST. PAUL, Minnesota (FOX 9) – The Minnesota Supreme Court overturned the conviction of a man convicted of surreptitiously recording a video of a 15-year-old boy at a fitness club in Bloomington, Minnesota in 2018.

According to the ruling, Edgar Galvan-Contreras was arrested after the 15-year-old victim noticed the camera installed in a hole in a gymnasium toilet cubicle.

The boy went to tell his mother, who complained to an employee, who confronted Galvan-Contreras, the details of the opinion. A few weeks later, police obtained a search warrant for Galvan-Contreras’ phone and found video of the victim.

Galvan-Contreras was charged and later convicted of interference with privacy in the case.

The question is whether Galvan-Contreras knew that the person he was recording was a minor. For the registration of a minor, the charge of interference with privacy is changed from a serious misdemeanor to a felony. According to the ruling, in a conversation with Bloomington police, Galvan-Contreras said that upon seeing the victim, he immediately realized he was a child.

However, the Minnesota Supreme Court said a strict reading of the law requires that Galvan-Contreras knew, or had reason to believe, that he would record a minor when he set up the camera so that he violated the law. on the crime. For this reason, the court overturned his conviction.

The reversal ended in a 4-3 decision, with Justices Anne McKeig, Margaret Chutich and Paul Thissen dissenting. In the dissent, McKeig argues that the court was adopting “an unreasonable interpretation of the relevant statute.”

From court records, it appears Galvan-Contreras has already served his 60-day sentence in the county workhouse.