MLS vs. Liga MX: A rivalry designed for the All-Stars 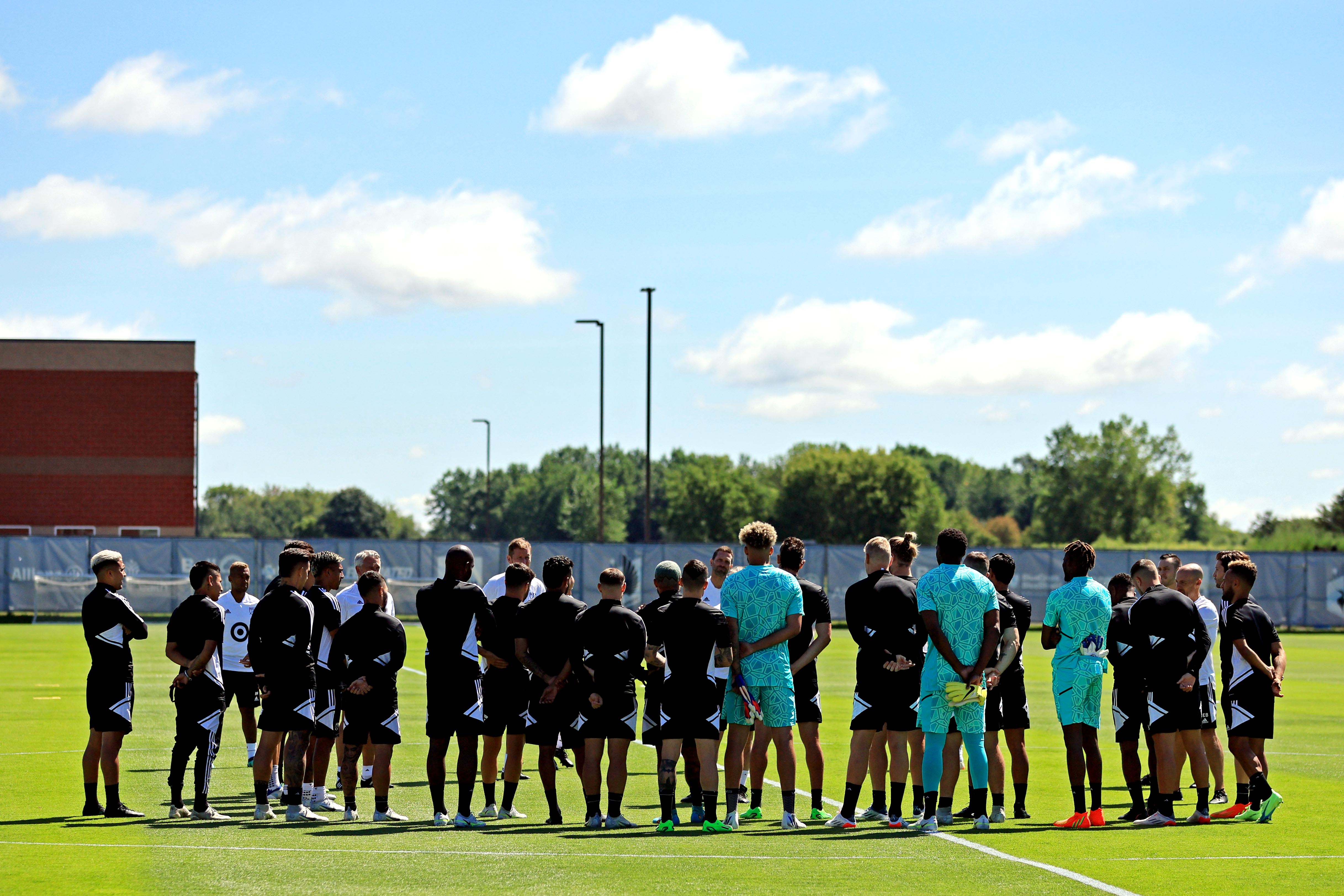 This year’s game will mark the 26th MLS All-Star Game in league history. In years past, this game has pitted the best players in the Eastern and Western conferences against each other, although the last time this format was used was in 2004. From 2005 to 2019, only one All-Star team has faced an All-Star team shortlisted European football, including Chelsea, Manchester United, Real Madrid and Juventus among others.

Last season, however, the league decided on a new format. Instead of bringing teams from across the pond, they looked a little closer: across the southern border. Liga MX and MLS have been growing side by side for years, and now we can see who has the right gear when the best players from each league go head-to-head each year.

Before the festivities begin, let’s break down the teams that will be on the pitch at Allianz Field this Wednesday.

From Major League Soccer, we have 26 players representing the American league. 16 of the league’s 28 clubs have at least one player on the list, with LAFC leading with three (Diego Palacios, Carlos Vela and Ilie Sánchez). NYCFC had also selected three players, although striker Taty Castellanos has since packed his bags for Spain, having joined Girona in La Liga on loan. He has since been replaced by Brandon Vazquez of Cincinnati.

On the other half of the field, the Liga MX All-Stars will play for only the second time. Their 26-man roster includes players from 13 of the league’s 18 clubs. Defending champions Atlas have seven players in the squad, with their coach, Diego Cocca, on the sidelines.

Between the two teams, a total of 12 nations will be represented. Mexican players make up the largest group of All-Stars, with 15, while the United States and Argentina are tied for second with 9 apiece. Full rosters for the Skills Challenge and All-Star Game can be found at the links below: