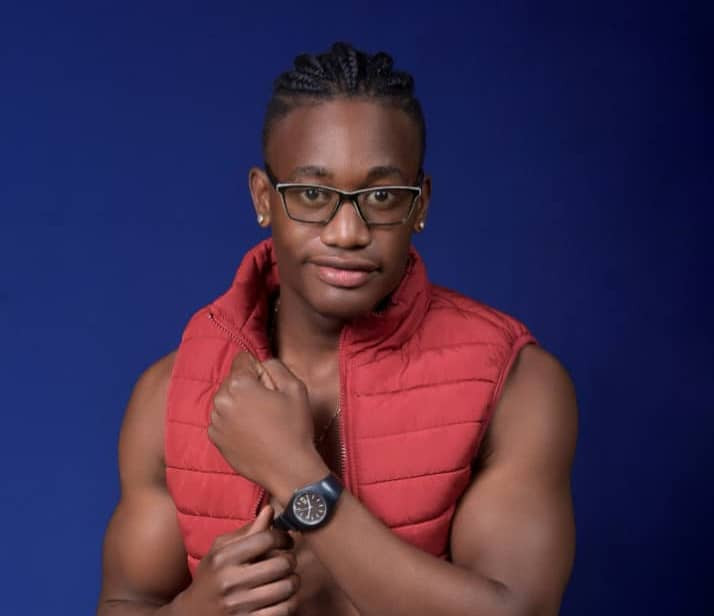 LOCAL model and fitness trainer Marshal Asante has used his talent to fight various social challenges such as drug addiction. At a time when most of her peers have turned to drugs to drown out the grief brought on by social pressure, the 21-year-old commercial and fashion model has instead found solace in physical training. He believes that physical training can change people’s situation by enabling them to cope with stress and other difficulties in life. Asante says he seeks to inspire others through basic physical training to stay clear of drug addiction and other life issues. He thinks fitness is for everyone, adding that it is possible to start physical training and also become a trainer. Asante shares his showbiz journey with NewsDay Life & Style.

I want the old version of me from maybe two or three years ago to be proud of who I am today. Through physical training, I want to inspire a lot of people who might use or maybe abuse drugs or alcohol. I understand them in terms of their mental and physical being, so that’s something that drives me every day to inspire someone.

The social media comments I get after posting a video of my sessions also give me strength because I know I’m going to inspire someone.

I have local and international models. Internationally, I am inspired by South African model Daniel Maritz. He groomed me professionally as I used to watch his videos which are so inspiring. Locally I’m encouraged by Zviko, he got me into modeling after I met him when I was in high school. He inspired me to pursue a career in fitness modeling.

For fitness, I need to lead a healthy lifestyle, be able to pay for the gym, and buy data for social media posts and tutorials. Financial problems are therefore one of the obstacles I face.

Also, society’s perception of models is a challenge I face as a fitness and commercial model. Some people think that every time I post my photos shirtless or pose half-naked it will be an act of mischief, but that’s just the artistry and creativity that is part of the profession.

They tend to make mean comments. So the stigma that models get from society is also a big challenge.

My career has not been well supported and embraced by my family. I lack parental support for anything related to modeling. I self-finance my career, which is a big challenge as it needs strong financial support. As a university student, this was inconvenient.

The best moment that I will forever cherish was when I posted my picture on social media while I was in a contest, and a junior from my high school shouted, “thank you brother, you inspired.” This line really touched me and I shed tears.

That’s exactly why I’m in modeling and fitness, to inspire someone that we can do something respectable because there are good and bad addictions associated with life.

I have competed in national and local bodybuilding contests. Last year I finished fifth as the youngest competitor and in May I also competed in Kadoma and finished second under my age group and sixth overall. So, I consider all these as major achievements because they contribute a lot to my career.