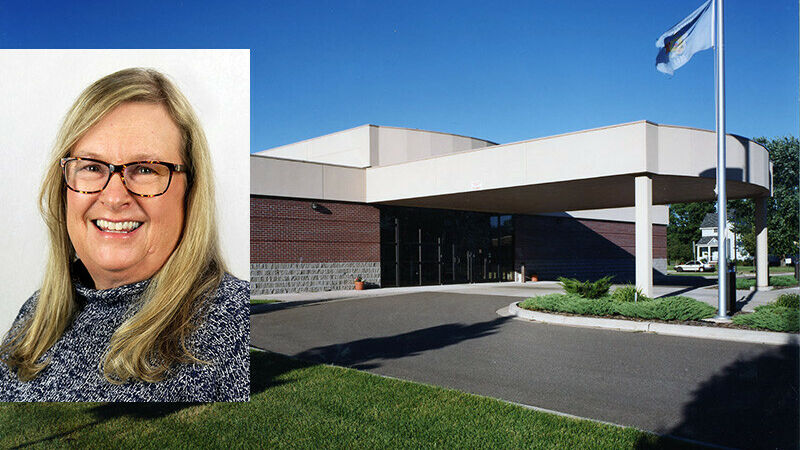 When Jackie Minor, the new Executive Director of LE Phillips Senior Center, moved from Superior to Eau Claire in 2017 with her family, she had capped off a successful 30-year career at the family YMCA of Superior-Douglas County. A graduate in recreation leadership and administration from UW-La Crosse, she worked as the program’s director of operations for 28 years before being promoted to general manager in 2015.

Once in Eau Claire, she focused on settling her family, caring for her aging parents, and volunteering at Beacon House and The Community Table. Last December, she joined the senior center to train in its brand new fitness center. Shortly after, she learned that the Senior Center’s executive director, Mary Pica Anderson, was retiring in March after successfully serving there for 16 years. Minor felt a call to apply. She discussed it with her husband, David – the president and CEO of the Eau Claire region chamber of commerce – and then accepted the job. And, unbeknownst to Minor, like her, Anderson’s prior career was at the Eau Claire YMCA.

This synchronicity did not go unnoticed by the search committee, according to Jim Deignan, chairman of the senior center’s board of directors. In an email, Deignan wrote what differentiated Minor from five attributes: 1) Experience working in a leadership role within a fairly large nonprofit community setting, 2) Relational, 3) Program oriented, 4) Community spirit and 5) Interest/ability to fundraise. 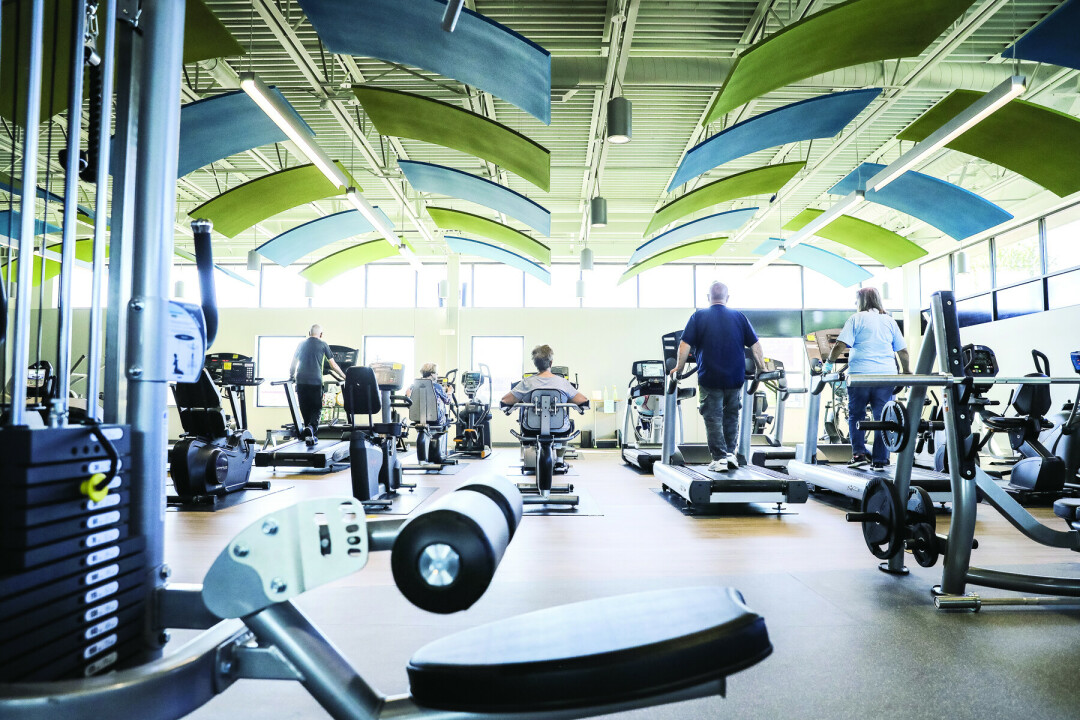 “I am thrilled to work side-by-side with the board, staff and volunteers to serve our members – the aging people of Eau Claire,” said Minor. “Eau Claire’s senior population continues to grow in number and in the diversity of its needs. Our LE Phillips Senior Center is uniquely positioned to meet this challenge.

The Senior Center recently completed a $3 million expansion with the addition of 14,000 square feet and increased parking capacity. On a recent afternoon visit, two activity rooms were filled with more than 100 people playing cards and board games. In the new space on the lower level, a dozen men were shooting pool at two pool tables, two pickleball courts were ready to play, and a walking path around the perimeter of the room was ready to go (22 laps equals one mile). The new fitness room, whose high bay windows overlook the street, is tailor-made for an aging population. In addition to a large community room, there are several multipurpose rooms: some have computers, while others have yoga mats, exercise balls, and other items for specific classes. A cozy room with comfortable armchairs and a fireplace recently hosted a book club.

In a recent Eau Claire County study, the population over 50 is expected to increase significantly in the coming years as the baby boom generation ages. The senior center is open to residents 50 and older. Annual membership is $30, while access to the brand new fitness center costs an additional $100 per year. Many of its special programs are paid or free. For more information, visit lephillipsseniorcenter.com.