Opinion: Annabelle Bond on the physical and mental benefits of running 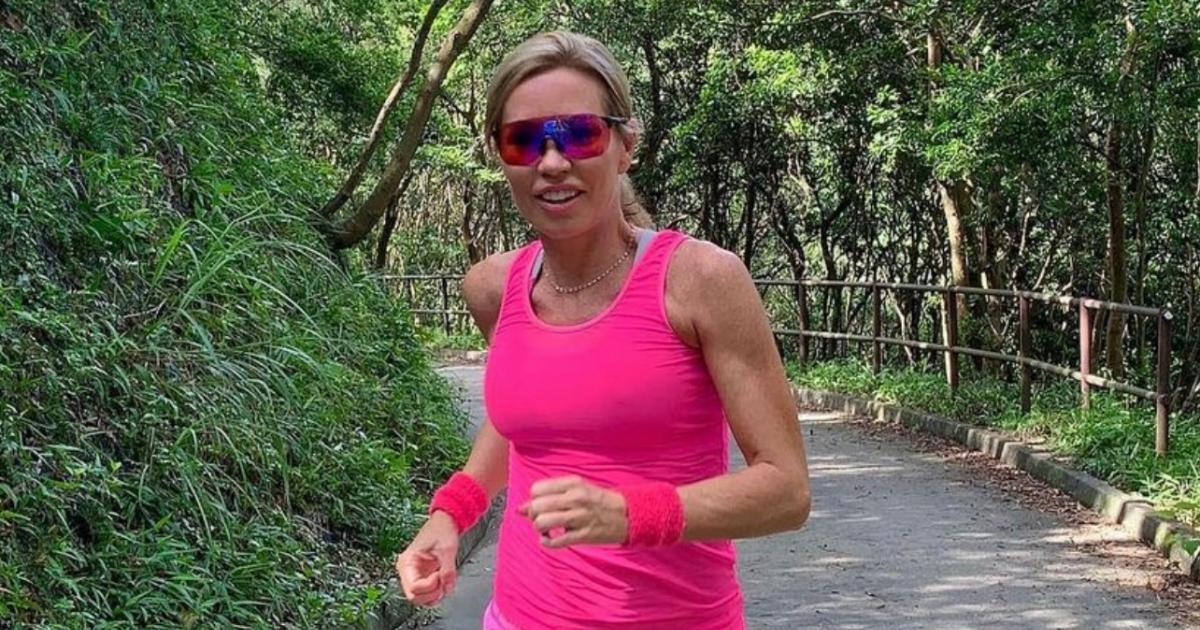 Running is at the heart of my life. After my daily run, I can eat whatever I want and feel good about myself. Running releases endorphins in the body which leaves you on a natural high. Whenever I’m stressed or worried, I put on my headphones and go for a transformational run. A recent Outside Magazine article on running points out that runners have a 25-30% lower all-cause death rate than non-runners. He concludes that any amount of running, even once a week, is better than no running.

But most importantly, I find that running increases confidence. Just start!! As the famous Chinese saying goes, a journey of a thousand miles begins with one step. You don’t have to run a marathon, but the benefits can be immense if you incorporate running into your life. Take the time, start with a small goal and move the goal post as you get fitter. In no time, you’ll be enjoying a half marathon.

I started out in my early twenties with a 6k flat jog, where it was all about looks – mostly neon for me. I did it to maintain my figure and counter the effects of my active social life at the time. I got more serious about the race and kicked it up a notch. For the next ten years, the daily routine included a run up the hills at 6 a.m. before work.

Many think HK is a bustling metropolis and a concrete jungle, but my Groundhog Day itinerary took me through some of Hong Kong’s best-kept secrets. The truth is, we have miles of country park trails with breathtaking scenery. My run took me through a tropical jungle where I regularly saw massive spiders and occasionally a snake. All the more reason to go fast when the snake happens to be a cobra.

The world of ultra running has become my next vocation. I increased my mileage exponentially, training for a mountain marathon in Hong Kong known as the Maclehose Trail. I ran 20-25 hours a week training for this extremely difficult race consisting of 103 km and 8,000 meters of elevation gain in sweltering conditions. The highlight of my running career to date is being the second fastest female overall, with a time of 16 hours and 40 minutes. After racing four years in a row, I quit racing for mountaineering. But a daily run has become part of my routine ever since, with great benefits for my health and well-being.

I’ve had two physiques in my adult life. One has been the ripped, ultra-conditioned runner/triathlete, and the other is my current body type, where in my middle age I’m fit but with a bit of extra baggage. One can enjoy a full, rugged life while reaping the immense benefits of a good run, so get out there, and as Nike says, “just do it.”

Also see: Opinion: Adventurer Annabelle Bond talks about kissing and getting fit at 50