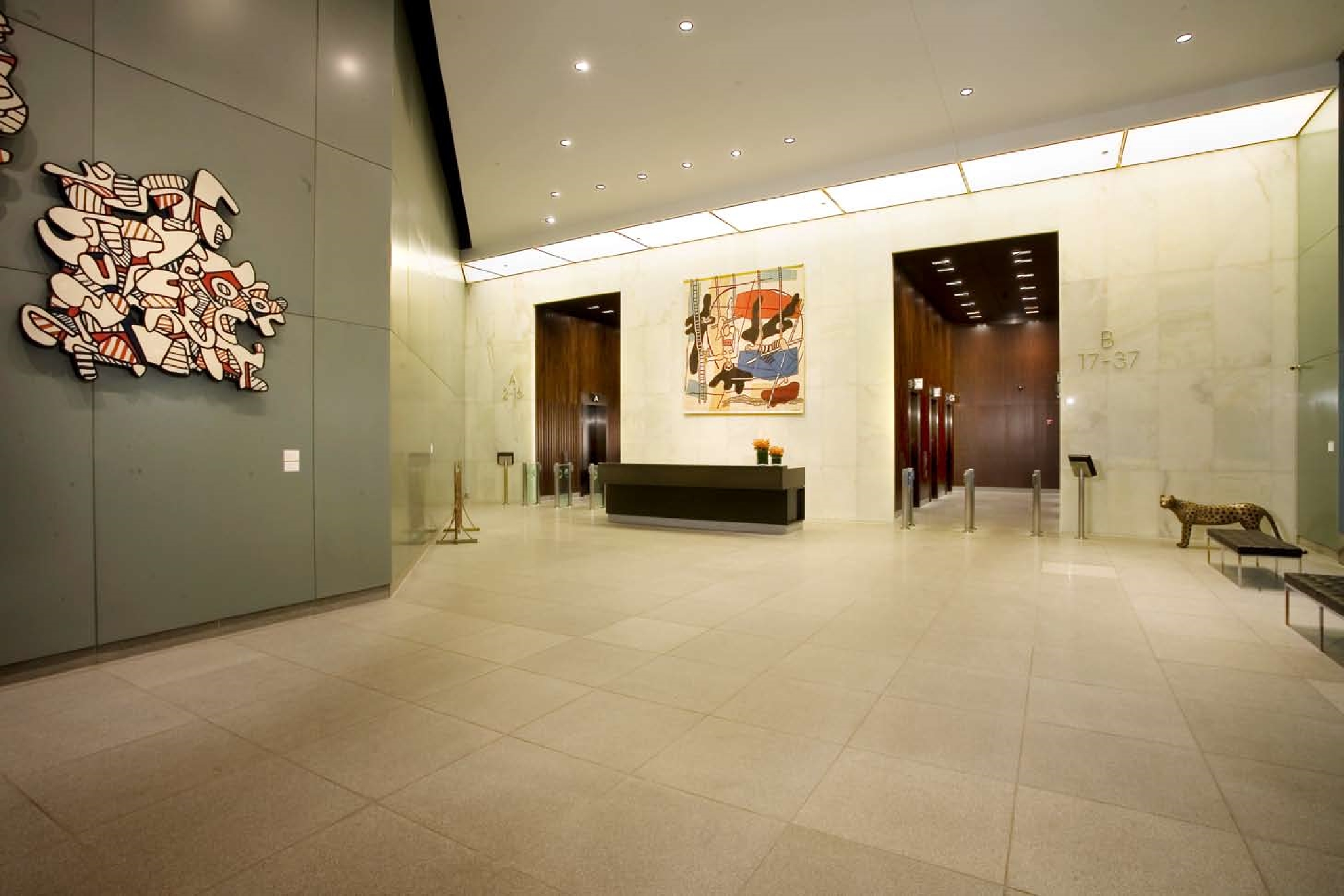 Bain Capital NY LLC signed an 11-year, 14,765 square foot lease for the 30and stage. The deal doubles Bain’s space in the tower, where the investment firm also leases all 29and stage.

Garda Capital Partners LP signed a 10-year, 12,275 square foot lease for all 34and stage. With this agreement, the asset management company moves and expands its former space of 3,824 square feet at 21st stage.

Located at the corner of Madison Ave. and 54 St., the 37-story tower’s daily population percentages are more than double the New York City office building average of 33%. Daily tower headcount exceeded 94%. The building first exceeded 50% in June 2021, before exceeding 85% for the first time on March 1, 2022.

“With its inviting mix of collaborative spaces, modern technology, high-end amenities, public art, and proximity to Grand Central, 535 Madison is a destination people want to come to work,” says Marian Klein, President of Park Tower Group. “We have a roster of tenants who understand the importance and benefits of bringing people together in a warm and welcoming environment. As a result, the current level of energy and activity at 535 Madison has largely returned to historic levels.

In 2017, Park Tower Group set up a 6,000 square foot amenities and fitness center in the tower for tenants, which includes equipment including Life Fitness machines and Peloton bikes, Zoom rooms and nap rooms/mothers’ rooms. The fitness center is managed by LivUnLtd.

The lobby and outdoor plaza at 535 Madison also house an exhibition space for major works of art thanks to a partnership between Park Tower Group and auction house Christie’s. The square is also occupied by the Greek haute cuisine restaurant, Nerai.