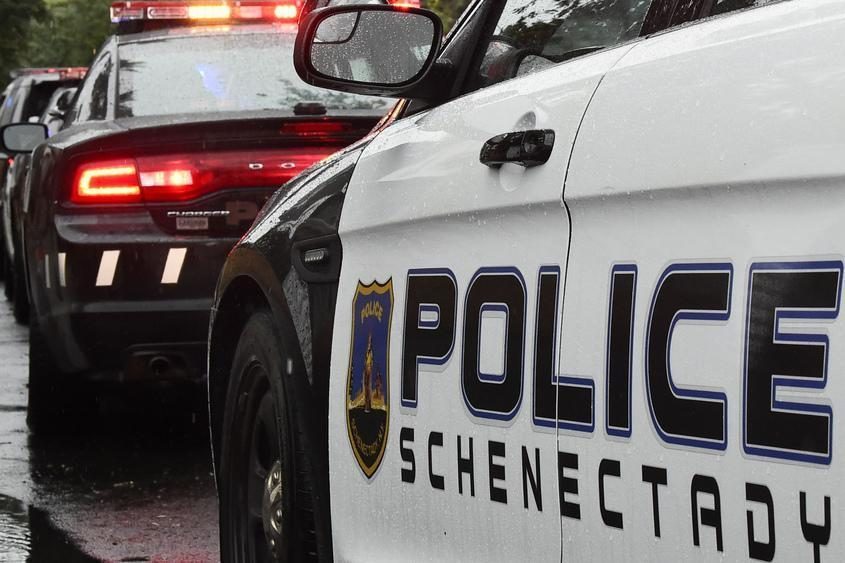 Police Chief Eric Clifford on Wednesday provided a progress report on the implementation of the department’s 29-point reform plan to members of the City’s Police Reform and Collaborative Reinvention Party Group. stakeholders tasked with developing the plan following an executive order from former Governor Andrew Cuomo in the aftermath of the 2020 police killing of George Floyd in Minnesota.

“We still have a lot of work to do, but this is a great group and as long as we continually put our efforts into it, we will continue to grow and improve,” he said.

Work to implement the plan continues, although the ministry has already taken action on a number of initiatives around use of force, officer training, harm reduction and community engagement.

The department also expanded its Schenectady Cares program through a partnership with New Choices Recovery Center and Catholic Charities, referring 180 people who overdosed to treatment services since September.

But when it comes to increasing diversity within the department, there is still room for improvement – ​​an issue Clifford said he is well aware of and is working to address.

The department currently employs 155 officers, a large majority of whom are white, according to department data.

In contrast, 20% of city residents identify as black or African American and 12% as Hispanic or Latino, according to the latest census data.

“We still have work to do,” Clifford said. “I’m not happy with those numbers, but that’s what they are.”

The lack of diversity in its ranks is not a problem unique to Schenectady. A 2020 review of 467 police departments in major cities across the country published by The New York Times found that nearly two-thirds of departments became increasingly white relative to their communities between 2007 and 2016.

The department currently has six vacancies and expects a number of retirements later this year, creating an opportunity to further diversify its ranks.

A total of 19 officers have been hired since the department began its reform efforts in 2020. One identifies as black, two as Hispanic and three were women, according to Clifford.

“We definitely want to increase those numbers,” he said.

Clifford said a number of initiatives are underway to build diversity within the department, including a partnership with SUNY Schenectady that will prepare potential recruits to take the civil service and physical fitness exams, which recruits must pass before being considered for employment. A few details are still being sorted out, but Clifford expects the program to launch later this year.

The department has also made the commitment to the 30×30 initiative, which aims to have 30% female recruits in the police force by 2030. The commitment dates back to 2018 and serves as a means to increase female representation in political agencies across the country.

The Schenectady Police Department is the first agency to make the pledge in the Capital Region and one of seven to do so across New York.

Elsewhere, Clifford said the department was collecting data that broke down the frequency of traffic stops by race and was working on a revamped website that would release the data publicly.

So far two months of data have been collected, although Clifford said the aim was to gather at least six months of information before diving into the numbers.

Between February 7 and April 7, city police conducted 779 traffic stops, with 245, or 31.5 percent, involving black drivers and 231 involving white drivers, the equivalent of 29.7 percent, according to the data.

“We’re going to dig deeper into that,” Clifford said.

“It gives us the opportunity to be honest and authentic,” he said.

The department is also trying to start a community engagement officer program in schools across the city and is working with the Schenectady County Sheriff’s Office to develop a law enforcement-assisted diversion program. order, which received $300,000 in funding through the budget process last fall.

More from The Daily Gazette: