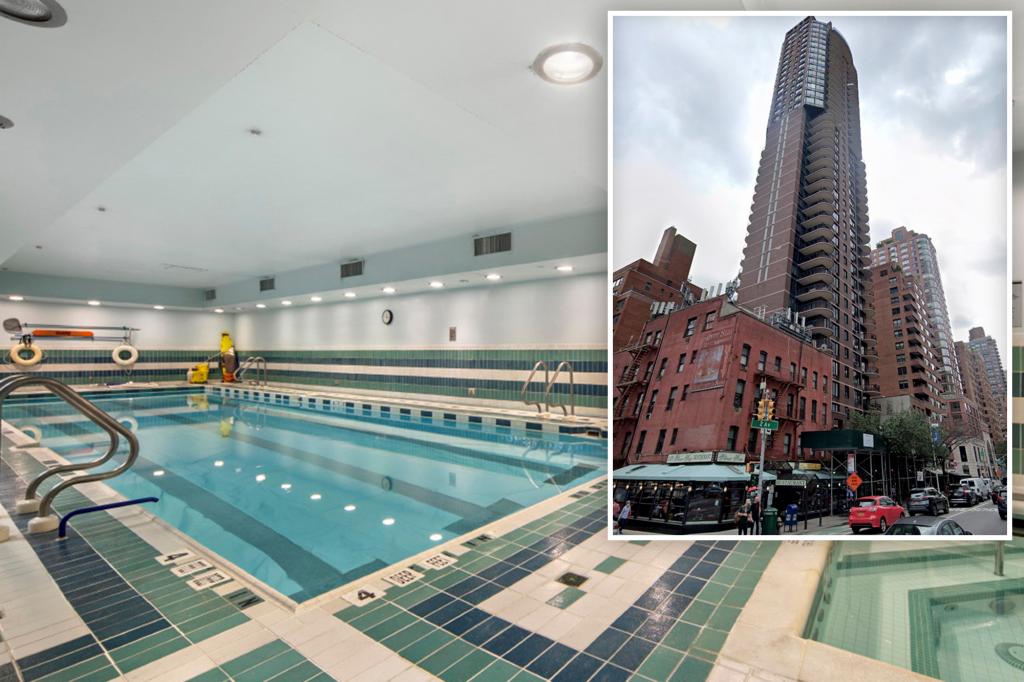 This stool pigeon landed in a shitty situation.

Building management at the Rio ⁠— a condominium at 304 East 65th St. where units sell for millions ⁠— accuses an elderly resident of using the luxury address’s pool as a restroom, according to the attorneys for the building in court documents submitted Wednesday.

In addition to pooping in public, Hirsh “yells and makes loud noises while using the gym and pool” and “has on numerous occasions failed to wear proper attire in the gym (using the gym equipment in a wet bathing suit and not wearing proper clothing). sport shoes) [or] take a shower before using the pool.

Hirsh, however, claims she is clean.

“No, never,” she told The Daily Beast when asked about her defecation reputation.

“Do they have proof? Ridiculous, I was a doctor before! she continued before adding “maybe I’m getting old”.

The octogenarian noted that she plans to fight back and thinks building management is only in her case as she doesn’t always tip building staff.