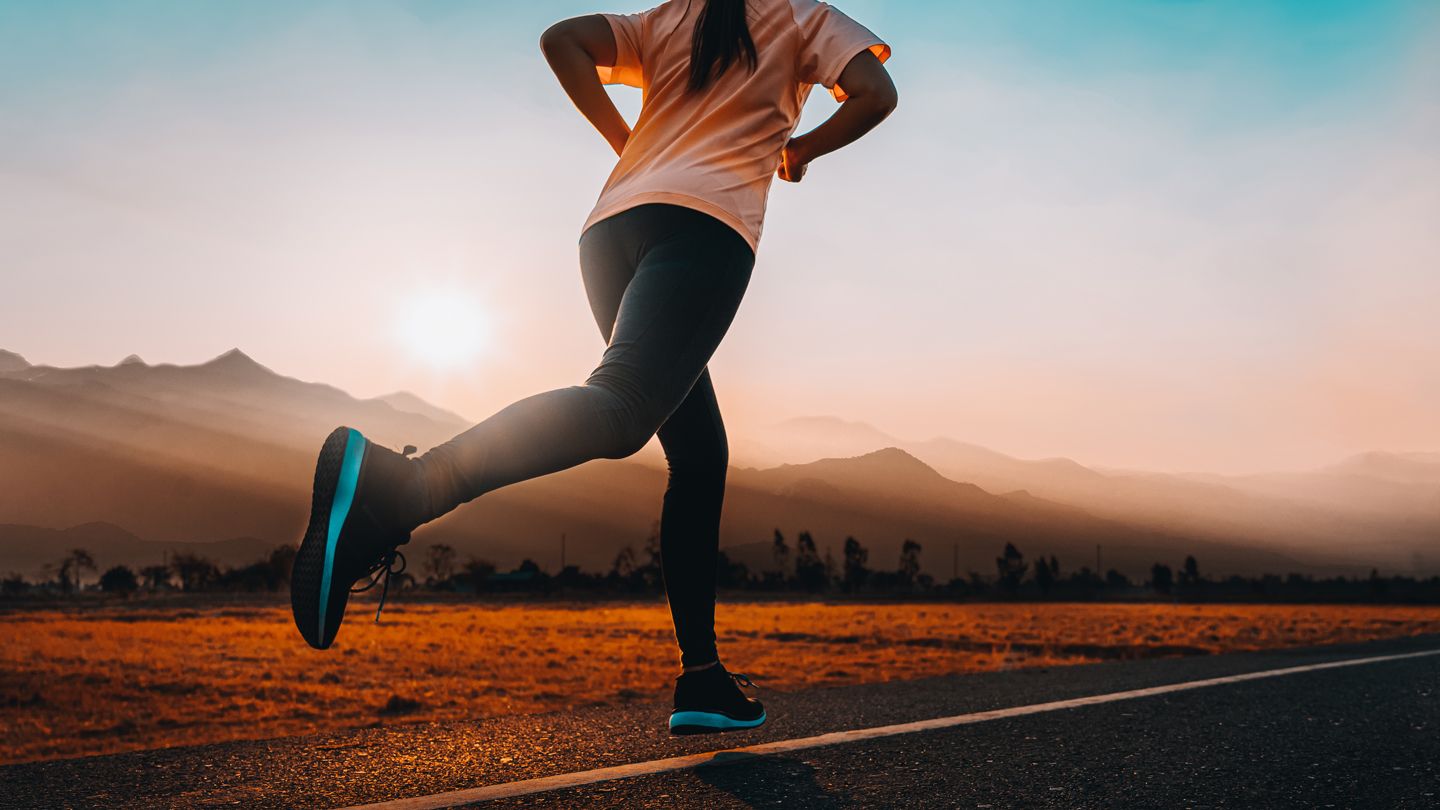 Most of us already know that exercise can do wonders for our physical and emotional health and reduce the risk of contracting a number of diseases. But new research shows exercise has even greater heart health benefits for people with anxiety, stress and depression.

In a study presented at the 71st Annual Scientific Session of the American College of Cardiology in April, the researchers found that regular physical activity nearly doubled the cardiovascular benefits in people with depression or anxiety, compared to people without these diagnoses.

According to research, people who completed the recommended amount of physical activity per week (150 minutes) were 17% less likely to suffer a major adverse cardiovascular event than those who exercised less. Among people who achieved the recommended amount of 150 minutes per week, those with anxiety or depression had a 22% risk reduction compared to a 10% risk reduction in those without either condition. .

The analysis included more than 50,000 patients in the Massachusetts General Brigham Biobank database. Just over 4,000 of the patients analyzed had suffered a major cardiovascular event, such as a heart attack, chest pain from a blocked artery, or had undergone a procedure to open a blocked artery in the heart. When carrying out the study, the researchers initially assessed the rates of major coronary events in patients who reported in the questionnaire that they were doing at least 500 metabolic equivalent minutes (MET) per week – which meets ACC and American Heart Association primary prevention guidelines of 150 minutes of moderate-intensity exercise per week — with those exercising less.

During the study, researchers found that patients with depression experienced more than double the benefit of exercise in reducing cardiovascular risk compared to people without depression. A similar benefit was found for people with anxiety.

Hadil Zureigat, MD, postdoctoral researcher at Massachusetts General Hospital in Boston and lead author of the study, clarified in the press release that the study does not suggest that exercise is only effective in people with depression. or anxiety, but points out that physical activity can help people feel better and potentially reduce their risk of cardiovascular disease, allowing people with common chronic stress-related psychiatric disorders to kill two birds with one stone. strokes.

Michael Emery, MD, co-director of the Sports Cardiology Center at the Cleveland Clinic in Ohio, who was not involved in the study, explains why physical activity is so beneficial. “Exercise is both physical and psychological medicine, and these factors interact so that when you are physically healthier, your psychological state is more robust, and when you are mentally healthier, your physical state is stronger. improve,” he said. “This last connection is both direct, the connection between hormonal stress levels and physical state; and indirect, better healthy eating habits.

Rates of depression and anxiety have increased during the COVID-19 pandemic. Eleven percent of American adults surveyed in the Centers for Disease Control and Prevention (CDC) 2019 National Health Survey had symptoms of anxiety or depression. But in December 2020, the percentage of adults with symptoms of an anxiety disorder or depressive disorder reached 42%, according to estimates from the CDC’s Household Pulse Survey. Although the survey shows the number fell to 31% in December 2021, it still remains above pre-pandemic levels.

Additionally, heart disease remains the leading cause of death in the United States. Researchers in the current study say the data underscores the important role of exercise in maintaining heart health and reducing stress.

“I see a lot more patients in my clinics now than in the past,” says Dr. Emery. “They may not have overt heart disease, but they’re very stressed about the overall pandemic, the role the pandemic has played on their health, and it’s ultimately having a negative impact on their health.”

The analysis builds on previous studies by the research team that used brain imaging to determine how exercise improves cardiovascular health by helping to control the brain’s stress response. Although this particular study used 500 MET minutes as the threshold for analysis, previous studies show that people can reduce their risk of heart disease even if they do not achieve the recommended amount of physical activity.

“I see it in my own personal health,” he says, noting that he has a very stressful job. “For me, exercise is what keeps stress at bay.”

Emery stresses the importance of physical activity even if it falls short of the sweet spot of 150 minutes of moderate-intensity exercise per week. He says taking the stairs, walking a bit more from the car, or building a community to help you meet your fitness needs is a good start.