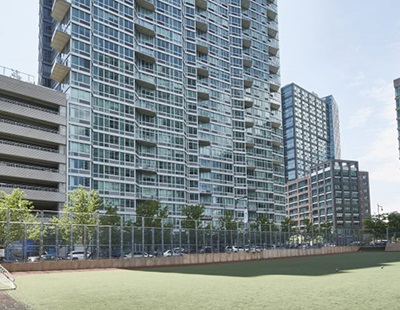 Cistus landed another refinance for one of its luxury New York communities. A subsidiary of Rockrose secured a $210 million refinance loan for 47-05 Center Blvd. in Queens, NY, which was provided by Metropolitan Life Insurance Company.

According to Yardi Matrix data, the previous loan to the community was a $159 million loan from Deutsche Bank in April 2012. For this more recent refinance, Avison YoungAndy Singer and Kathleen McSharry arranged the financing. Singer said in prepared remarks that the borrower locked in rates in December, allowing Rockrose to secure financing ahead of the current rise in interest rates. Singer and McSharry were also part of an Avison Young team that recently arranged a $204 million construction loan for a 330-unit luxury community in Manhattan’s Hell’s Kitchen neighborhood.

Located in the fast-growing Long Island City submarket, 47-05 Center Blvd. is a few blocks from the Vernon Blvd – Jackson Av subway station, which puts it one stop from Manhattan’s Grand Central Station. The community is also located near Gantry Plaza State Park, a 12-acre park located directly on the East River.

Richard Brancato, COO of Rockrose, said in prepared remarks that this was the company’s first transaction with MetLife. But Rockrose’s portfolio includes several communities located throughout Manhattan, and the company has worked with other lenders to refinance some of its Manhattan communities. In October 2020, the company landed a $136.3 million refinance for 200 Water St., its 575-unit community in Manhattan’s Financial District.

Besides Long Island City, Rockrose also has communities in lower Manhattan and on the borough’s West Side. In total, the company has developed or repositioned approximately 15,000 residential apartments in New York and Washington, D.C.