Runners take on Abbott Chicago 5k ahead of Chicago Marathon 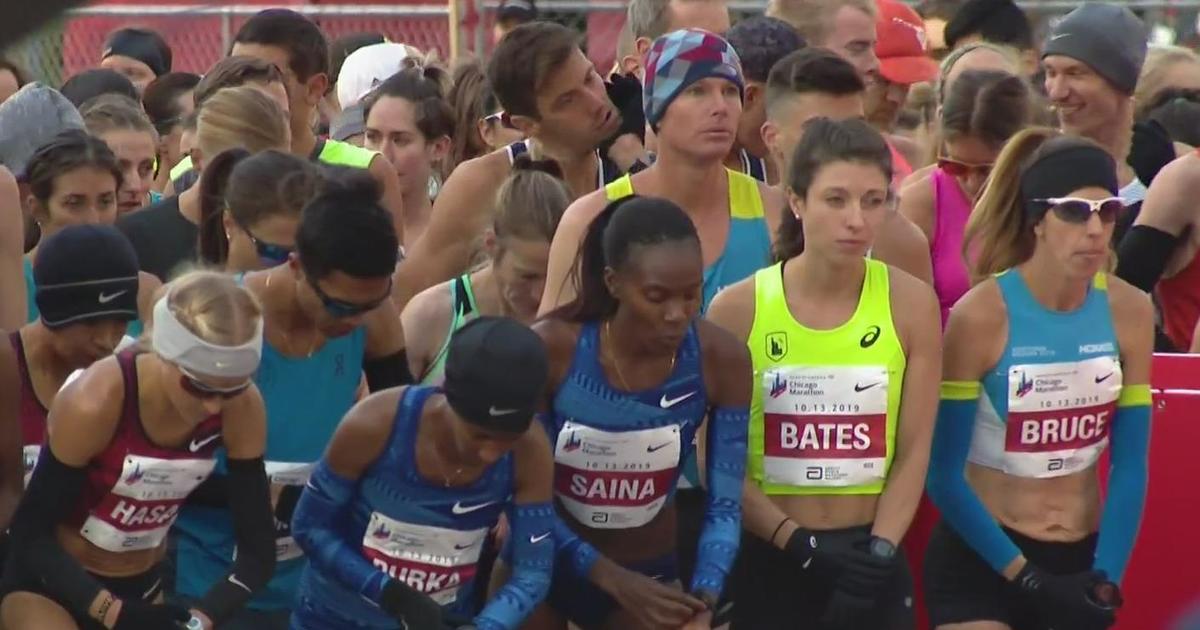 CHICAGO (SCS) — It’s marathon weekend in Chicago! And Saturday morning runners took to the streets for a little warm-up as they competed in the Abbott Chicago 5K at Grant Park.

About 8,000 runners took part in the cold run, and for every runner who finished, $2 will be donated to the American Diabetes Association.

The main event – the Chicago Marathon – takes place on Sunday morning starting at 7:20 a.m. Then 40,000 runners will participate.

Some of them prepped for the big race at McCormick Place on Saturday, even getting last-minute advice from fitness pros.

Runners come from all over the country and around the world. Around 100 countries will be represented at this year’s marathon.

One of those runners is Lindsay Nathan. After being injured about seven years ago, doctors told her she would never be able to run again.

“It was really devastating, but I actually had hamstring surgery. I spent eight months in physiotherapy and all I thought about was getting to this point,” she said. declared. “I’m so excited. I’m overwhelmed.”

Like many others, Nathan runs to raise funds for a good cause. She runs for domestic violence awareness.

The marathon is expected to hit 29 neighborhoods with street closures and parking restrictions, especially in the city center. This year also includes some course changes.