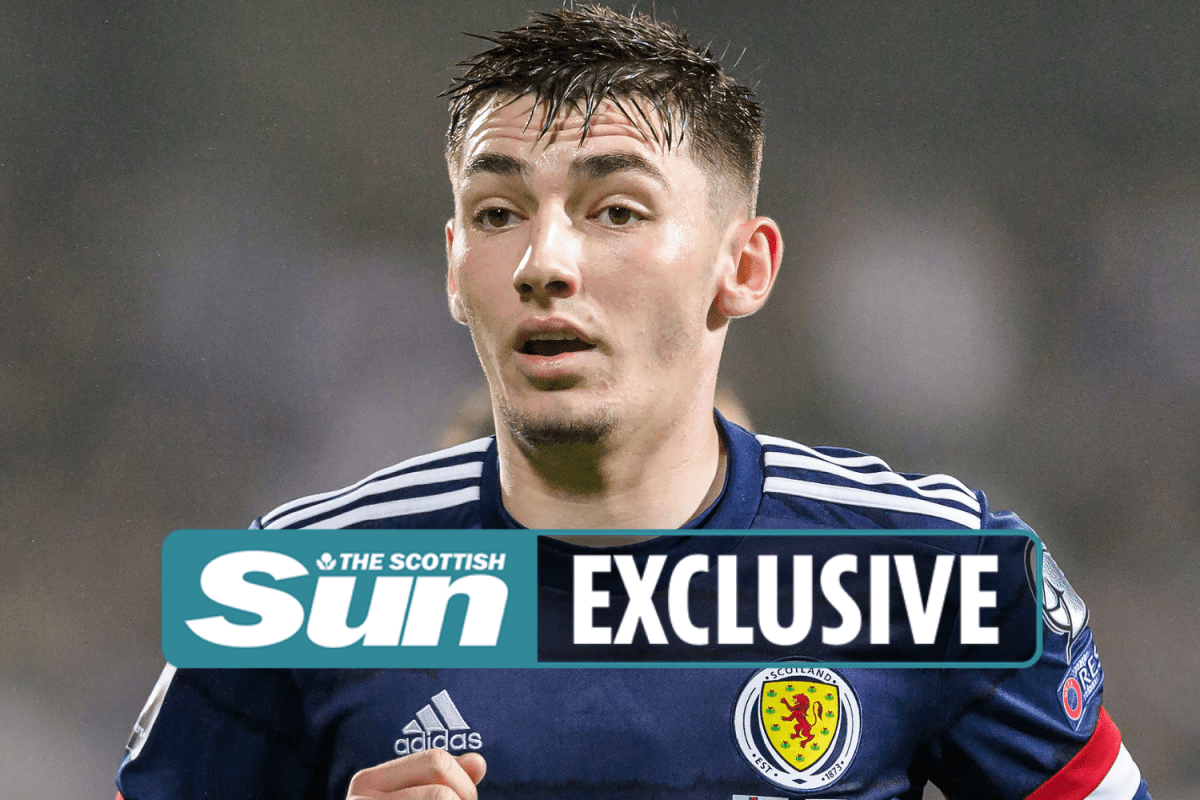 CROCKED Billy Gilmour is sweating in his fitness for Scotland’s decisive game against Ukraine in March.

He will sideline the starlet from Chelsea loan for Wednesday’s revamped Premier League fixture against West Ham.

And the 20-year-old former Rangers kid needs a scan to find out exactly what the damage is and how long he can expect to be out.

SunSport understands there are fears Gilmour will be out in the long term and misses the clash against Scotland in Hampden on March 24.

After the Canaries’ victory at the weekend, boss Dean Smith said: “Billy will have a hard time for West Ham. It looked like a sprained ankle at the top of the joint.

“It was a trivial challenge in a little game. He was due for a CT scan, so we’ll find out in the next few days.”

Gilmour’s Scottish form has been exceptional and Steve Clarke will desperately want him to be available to face Ukraine.

?? Follow our LIVE transfer blog for all the latest updates in the window

And the Rangers boss has said Patterson’s ‘fantastic’ stint in the Premier League will see him continue his philosophy of giving youngsters a chance.

He said: “This is what we want – a path for our talents to move from the academy to the first team.

“It’s very important for the club and it’s good for Leon, who will now be involved in the first team.

“The young players at the club should watch what happened with Nathan, because he wasn’t in the first team for long but his talent was recognized by a big club in England.

“This route is there for young players.

“At my other clubs I have always liked to involve talents in full-time training and I will do it whenever I can.

“It will give a few of those we currently have the opportunity to train to a higher level. I’m very happy with the standard and would love to see them take part in the first team training from time to time.