Secretary of the Army on Combating Military Sexual Assault: ‘Every leader at every level is focused on this’ 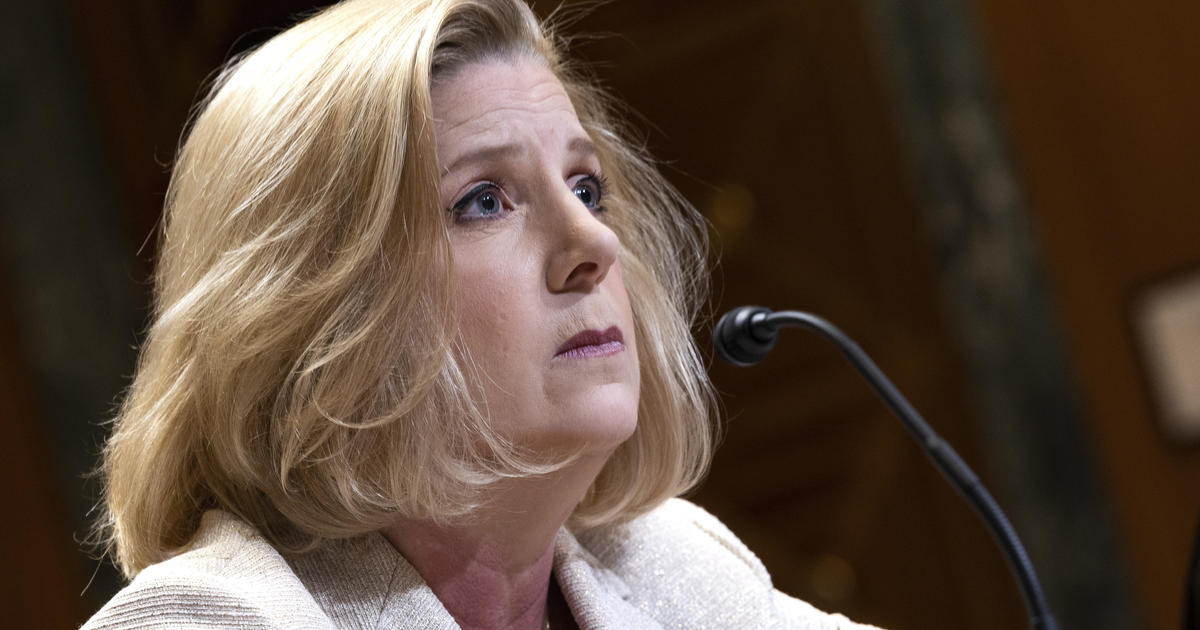 Secretary of the Army Christine Wormuth acknowledged that the military branch is still working to address sexual assault and harassment within its ranks, but said she hopes her legacy will reduce those behaviors.

“We have a problem in our country. I know we still have it in our military,” Wormuth told “CBS Evening News” anchor and editor Norah O’Donnell in a recent interview. “Every leader at every level is focused on this, cares about it and takes it seriously.”

Wormuth told O’Donnell “we really want people to report when they’ve been sexually harassed. And we put a lot of emphasis on that.” That’s why she plans to sign a new “safe to report” policy next month, which would protect survivors from disciplinary action for minor misconduct like underage drinking.

“I think a big part of it is training our soldiers, many of whom are only 18 or 19, on what is acceptable and what is not,” she said. “But when they come into our army, we have to be very clear about what’s right and what’s wrong.”

A year ago, Secretary of Defense Lloyd Austin advised that decisions to prosecute sexual assault cases be removed from the chain of command amid growing pressure from Congress to review the way sexual misconduct crimes are handled in the military. In December, Congress passed a major military justice reform that did just that, which could help ease victims’ fears of retaliation and create more incentive to report it.

“I think there was that fear,” Wormuth said. “And I still hear about it when I visit army posts. We are, I believe, making real progress in showing our soldiers that they can trust the chain of command to watch over them.”

O’Donnell noted that his reports over the years sexual assault and harassment in the military has shown this to be a national security issue – ‘we need more women in the US military’, he said. she declared to Wormuth.

“We will be stronger as an army if we have more female leaders,” Wormuth said. “I saw our military leaders come before Congress ten years ago and say, ‘We’re going to fix this. We will solve this problem. So I know there is a lack of credibility there. But we work on it every day.”

Wormuth, the first woman and mother to serve as Secretary of the Army, is also focused on improving the quality of life for the Army’s 400,000 service members who are parents. She said she wanted to “make it easier to be a parent in the US military.”

“We just released a new policy that makes some changes in this area,” she said. “So, for example, in the very sad case of a lost pregnancy, we now give leave to men and women in the event of a miscarriage. We’ve made it simple, frankly, by just allowing women who have given birth to have up to 12 months before taking their physical fitness test Simple things that make perfect sense and are really important in retaining the great soldiers that we have.