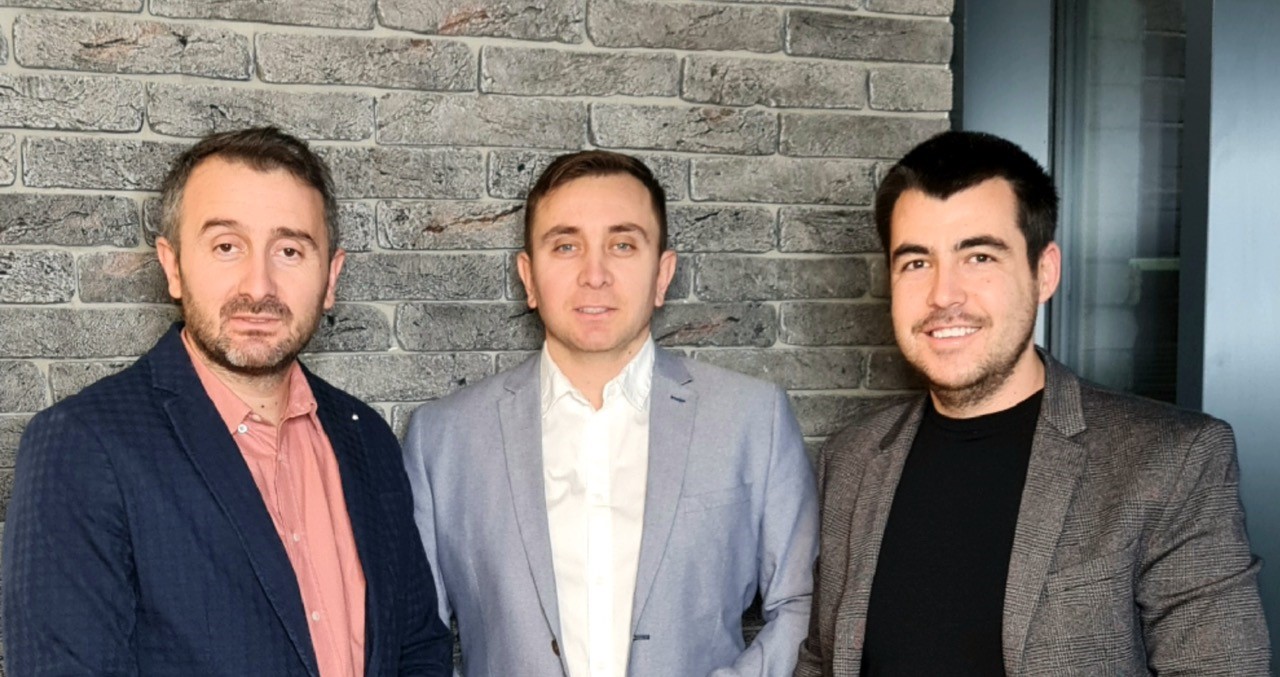 “We are delighted with the acquisition of the two centers and look forward to continuing this process of growth. The transactions announced today represent a new step in the expansion and transformation of Stay Fit Gym into a national brand, launched in Romania and developed at an accelerated pace with the support of an investment fund made up of Romanian entrepreneurs. , Morphosis Capital. By the end of the year, we plan to open new fitness centers, both organically and through M&A, in Bucharest, Pitesti, Sibiu and Galati, but also in new cities, such as Brasov , Buzau, Craiova and Ramnicu Valcea. Our approach at the fitness center level is based on promoting a healthy lifestyle by offering top-of-the-line equipment and excellent training conditions at affordable prices for all age groups,” said Alexandru Lascar, CEO of Stay Fit Gym.

The fitness center purchased in Sibiu belonged to Habit30 and will enter a complete renovation process in the next period, which includes the replacement of equipment, changing rooms and its adaptation to the Stay Fit Gym design. The company estimates that the work will be completed by early October.

In addition, in October, Stay Fit Gym will open a second fitness center in Sibiu, in the Promenada shopping center. The total area of ​​the two centers is approximately 1,500 square meters and the value of the investments made by Stay Fit Gym in Sibiu for the renovation of the purchased fitness center and the opening of the new center is approximately 5 million lei. At the same time, the company is aiming to open the third center in Sibiu early next year. Once the three centers in Sibiu are operational, Stay Fit Gym estimates that the client portfolio in this city will grow to more than 3,000 members.

Regarding the fifth transaction, the Galati fitness center was acquired from OneGym, the local market leader. The city center location will be renovated in the following period, immediately after the inauguration of a new Stay Fit Gym fitness center in this city, in Galati Shopping City. The company decided that the acquired fitness center would be renovated after the one in the mall opened so that Stay Fit Gym members would still have a place to work out. The two locations will have a total area of ​​3,000 square meters.

As in the case of Sibiu, the company aims to open the third center in Galati early next year. When the three centers in this city are operational, the Stay Fit Gym customer portfolio in Galati will include approximately 4,000 subscribers. The total value of the company’s investments in Galati amounts to approximately 7.5 million lei.

“With the opening of the Promenada shopping center in Sibiu, we mark the start of a strategic partnership with NEPI Rockcastle. This location will be followed by Galati Shopping City, and next year we will also open fitness centers in other locations of the same owner. Since the start of the year, we have successfully carried out five M&A operations with local operators. Among the many openings to come, I will also mention the collaboration with the IGD group, owner of the Winmarkt stores, where we have three openings planned in the next 4-5 months”, said Marius Preodisteanu, Stay Fit Gym expansion manager.

At the beginning of the year, the company was aiming for revenues of more than 15 million lei, but following the successful development of the continuous expansion process and the organic growth recorded at the level of all centers, Stay Fit Gym estimates revenues of 20 million lei for the full year 2022. The company has also seen exponential growth in membership – from around 3,800 at the start of the year to over 10,000 members in August 2022.