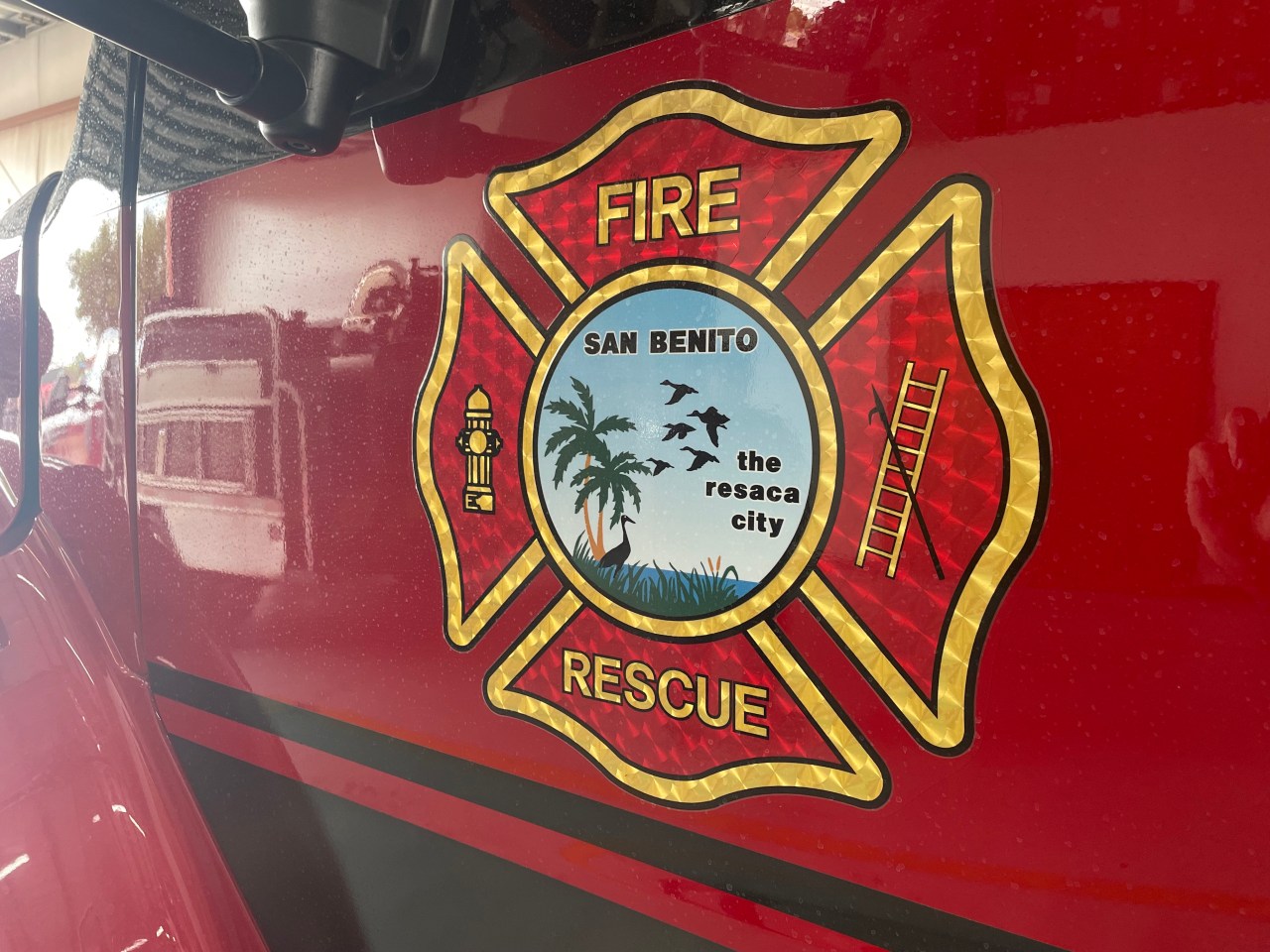 SAN BENITO, Texas (ValleyCentral) — Across the United States on Sunday, many communities lowered flags to honor and commemorate 148 fallen firefighters, including a San Benito fire chief who died of complications from COVID-19.

“This national tribute honors the 148 firefighters who died in the line of duty in 2021 and several who died in previous years,” said the National Fallen Firefighters Foundation. “Each firefighter’s name will be inscribed on a bronze plaque and will become a permanent feature of the National Memorial in honor of their sacrifices.”

Watkins’ widow posted the following comments about her husband and his legacy on the National Fallen Firefighters Foundation website: “My husband has served with courage, commitment and character in the Houston Fire Department during his 34 years distinguished career. A graduate of Houston Community College’s HFD Fire Academy in October 1978, Danny pursued excellence throughout his career in his roles as firefighter, operator engineer, junior captain, senior captain and district manager. After his career at HFD, he had the opportunity to share his passion, experience and love for firefighting with a new family of firefighters as the City of San Benito Fire Chief.

She wrote that in November and December 2020, the coronavirus “began a rampant attack on her department’s firefighters, ultimately leading to my husband’s diagnosis of this illness in the line of duty. COVID overwhelmed his strength, but not his courage. His ‘last call’ came just after midnight on January 12, 2021.”

In Texas, including Watkins, 10 fallen fighters are honored. The other nine are:

A complete list of firefighters honored this year is available on the National Fallen Firefighters Foundation website.