‘Sweet and smart’ personal trainer, 23, killed by train after escaping from psychiatric hospital 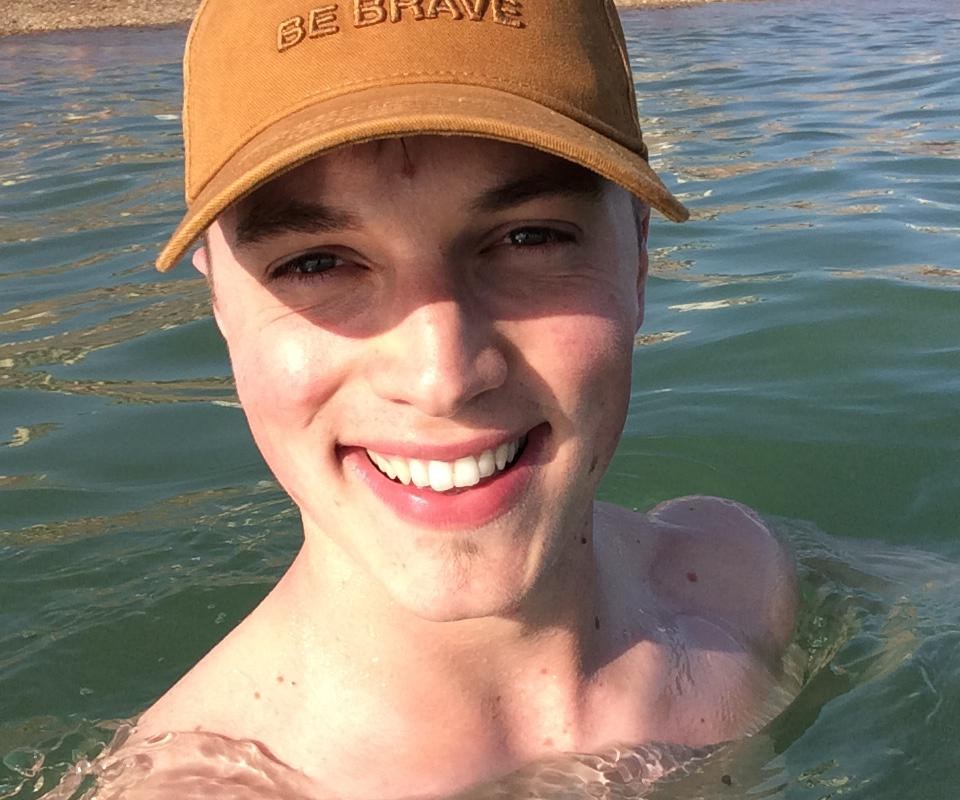 A YOUNG personal trainer has died after escaping from a psychiatric hospital, an inquest has heard.

Matthew Caseby, 23, was hit by a train after fleeing Woodbourne Priory Hospital in Birmingham by jumping over a low fence in the grounds of the facility.

Richard Caseby, Matthew’s father, remembered his son as a “loving, gentle, intelligent” man who was determined to succeed as a personal trainer after graduating with a first-class degree in history from the University from Birmingham.

Matthew, who at the time lived with his parents in south-east London, was sectioned under the Mental Health Act on September 3, 2020 after he was found on train tracks in a village near Oxford.

He was assessed at Warneford Hospital before being transferred to Woodbourne Priory Hospital in Birmingham in the early hours of the morning on September 5.

The 23-year-old then fled the Priory by jumping over a fence into the garden and was reported missing to West Midlands Police.

Officers initially marked her missing as medium risk, her father told the court, before she was categorized as high risk.

Matthew was unfortunately found after being hit by a train later in the morning of September 8.

It later emerged that Mr Caseby was only 200 yards from his son when he died, having launched a desperate search to find him himself.

EVERY 90 minutes in the UK, a life is lost to suicide.

It doesn’t discriminate, touching the lives of people in every corner of society – from the homeless and unemployed, to builders and doctors, to reality stars and footballers.

It’s the biggest killer of people under 35, deadlier than cancer and car accidents.

And men are three times more likely to commit suicide than women.

Yet it’s rarely talked about, a taboo that threatens to continue its murderous rampage unless we all stop and take notice, now.

That’s why The Sun launched the You’re Not Alone campaign.

The goal is that by sharing practical advice, raising awareness and breaking down the barriers people face when talking about their mental health, we can all do our part to help save lives.

Let’s make a vow to ask for help when we need it and listen to others… You are not alone.

If you, or someone you know, needs help dealing with mental health issues, the following organizations offer support:

PC Kieran Dolphin told Senior Coroner Louise Hunt and the jury that he and a colleague were called to the village of Islip, Oxfordshire, after reporting a man had ‘run onto the train tracks’ .

Speaking of his son Matthew, Richard Caseby told the court: ‘As a child he was affectionate, playful and good natured. As a teenager and young man, he continued to be demonstrative. On any occasion, we said hello or goodbye, we hugged each other and we always said that we loved each other.

“Matthew’s school days were happy and carefree. He always played on his school’s first football team and he lived for the weekly game. As a teenager, he had trials for Charlton Athletic football club.

“He then graduated from the University of Birmingham in 2018 with a first class degree in history. While at college, Matthew also became passionate about fitness, yoga, meditation, and healthy eating.

Matthew was working on starting his own fitness business, his father said, and was “determined and focused on his work and his life”.

“He was thoughtful, nurturing and fiercely independent in his desire to chart his own course in the world,” his father said.

The inquest into Matthew’s death continues.

If you are affected by any of the issues raised in this article, please call the Samaritans free of charge on 16123.