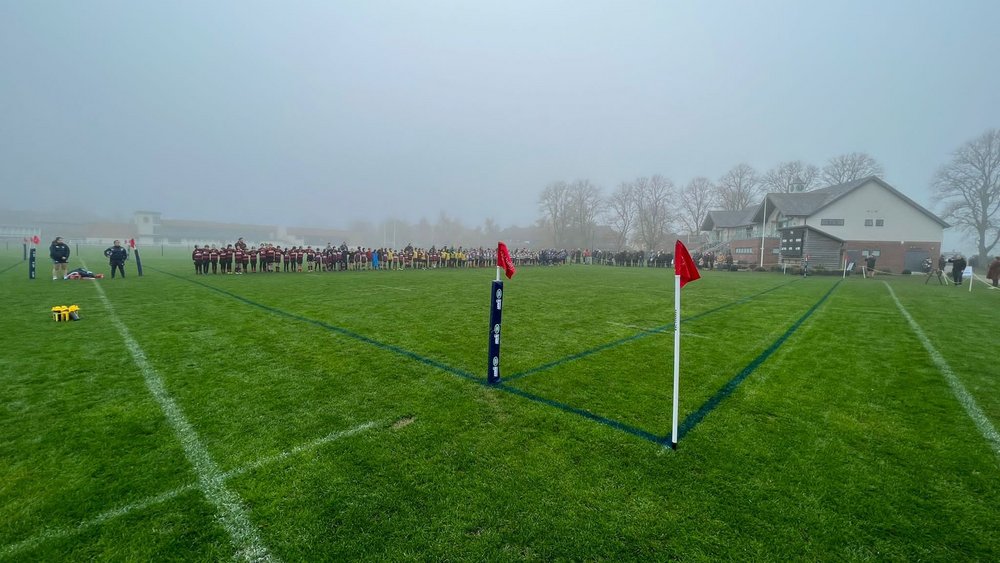 Oakham School in Leicestershire welcomed community coaches from Leicester Tigers as well as teams from across the region to take part.

The events are designed to offer budding young players the opportunity to play competitive matches in a format that promotes their development, all in the spirit of rugby’s core values ​​of teamwork, respect, fun, discipline and sportsmanship. Allowing them to learn vital lessons, which will serve them both on and off the rugby pitch.

Land Rover has supported rugby at all levels in the UK for almost two decades; from grassroots to elite. Land Rover’s support of grassroots rugby in the UK is reflected in the Defender Premiership Rugby Cup, a nationwide series of rugby festivals for U11 and U12 teams.

Since its inception, the Defender (formerly Land Rover) Premiership Rugby Cup has helped more than 100,000 young people discover rugby through the annual rugby events, with some fulfilling their dream of playing for Premiership Rugby clubs.