The F45 Group Training Gym is coming to McHenry Row 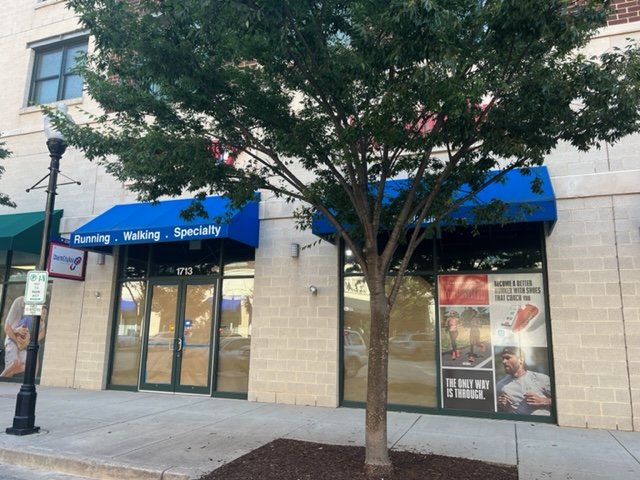 F45, which started in Australia in 2012, is now based in Austin, Texas, and has more than 1,750 locations worldwide. F45 has a location in Fells Point and others in the Baltimore metro area.

Actor and fitness enthusiast Mark Wahlberg became an investor in F45 in 2019.

F45 has yet to announce when the McHenry Row location will open, but it’s already marketed on Facebook.

F45 is the second national fitness brand being opened in South Baltimore as Orangetheory Fitness is under construction at a location at Hanover Cross Street in Sharp-Leadenhall.

While McHenry Row has lost eight businesses since the start of the COVID-19 pandemic, the mixed-use development retail is now fully leased. New tenants include Studio 921, Mr. Lee’s Dry Cleaning, Yes Chef Marketplace, European Wax Center, NovaCare Rehabilitation and Tribe Cycle. Work has also begun on a yet to come restaurant that will occupy the space vacated by World of Beer.

About the Author: Kevin Lynch

Founder and publisher of SouthBmore.com, longtime resident of South Baltimore and graduate of Towson University. Fan of Diehard Ravens and O, father of three, amateur pizza maker, skateboarder and foodie. Email me at [email protected] and follow me on Twitter at @SoBoKevin.